Yes it just happened: one hundred Singaporean bands in a live music extravaganza so large it had to be stretched across three weekends. At the end of it all, 100 Bands Festival turned out to be a rousing success and the hardworking folks behind the event managed to pull off what might be the biggest local music celebration yet - or at least until its next possible iteration.

The main highlight of the festival (or any festivals really) is of course the music, and with 100 acts from around the island coming together to the Kovan heartlands, there was no reason for any musical downtime. In each of those six days it was non-stop live music from 12PM till late, as each act begins as soon as the previous band rings their last note resulting in an audience bouncing back and forth in between opposing stages. It's hard not to be impressed by some of the acts that we may not have seen or heard before, and it was at the festival where we discovered gems such as TAJ, Iman's League and the glory that is the full Intriguant band set-up live. Many more made distinct impressions, and the showcase of diversity and heart at the festival is a significant testament to Singapore's existing myriad of musical talents. 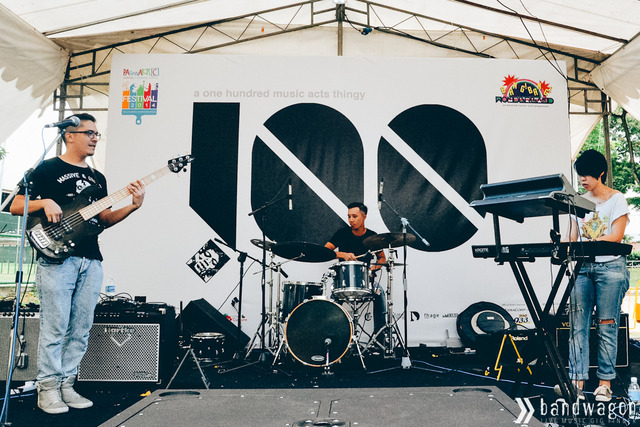 Other than music, 100 Bands Festival also celebrates the local arts community with the various booths and distros selling art prints and merchandise which proved to be a hit even among the neighbourhood folks. Collectives such as Dunce, Canopus Distro and more were out and about in full force, promoting the works of exciting young local artistes and musicians alike. The art fix at the festival even stretched to the film medium, when sub:shaman premiered their short film for their EP Outsider., which saw a considerable crowd congregating under the Old Hougang Bus Interchange to catch the stylized noir directed by Cashew Chemist's Elliot Sng, starring the band themselves and their friends.

Across the three weekends, there were also panel discussions curated by SGMUSO, featuring a bevy of seasoned Singapore music industry stalwarts discussing serious topics such as legal issues, home recording and fan engagement. It was most surreal listening in to them as buses whizz past in the background with some curious Kovan heartlanders sitting in - with some even expressing further interest by asking how they can keep the conversation going. 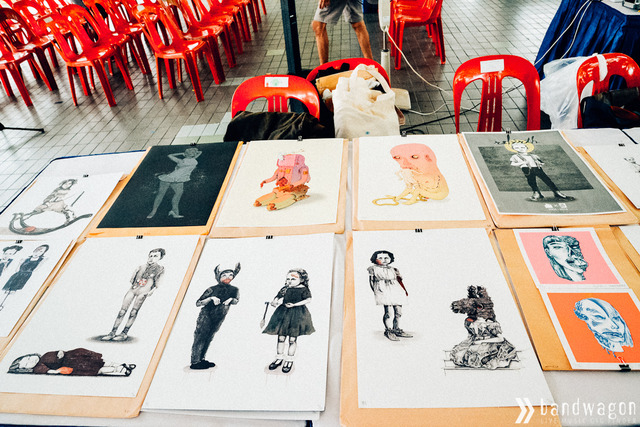 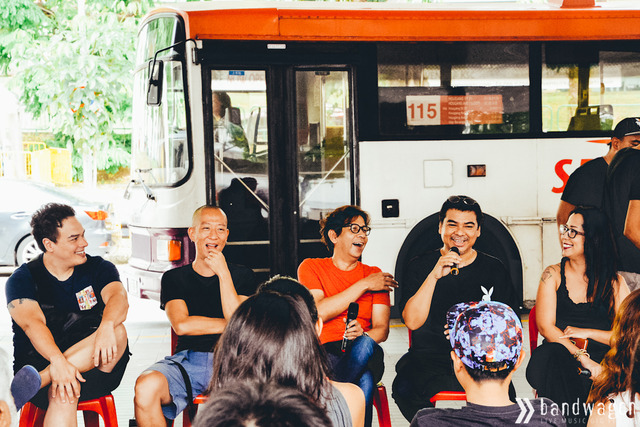 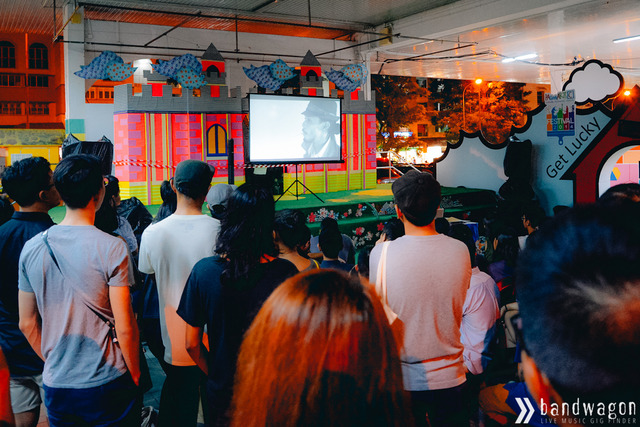 As the festival drew to a close, it was clear that the community have been waiting for such a landmark event to happen. Bringing local music on such a grand scale to the heartlands is a great concept and it definitely should not be a one-off thing. Good news for all - we hear that things are in the works and it'll be bigger, bolder and twice as much fun. If 100 Bands Festival is a sign of things to come, then onward Singapore. 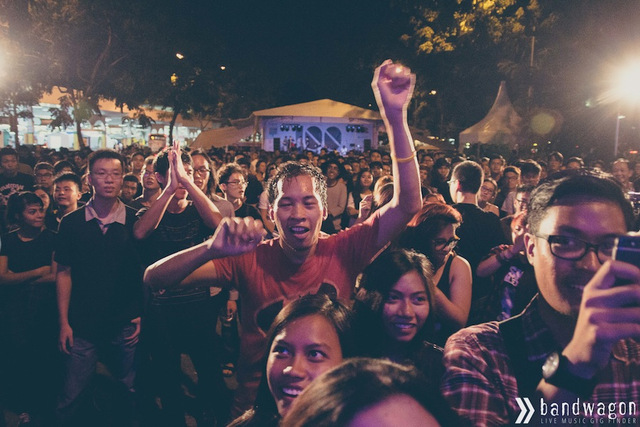