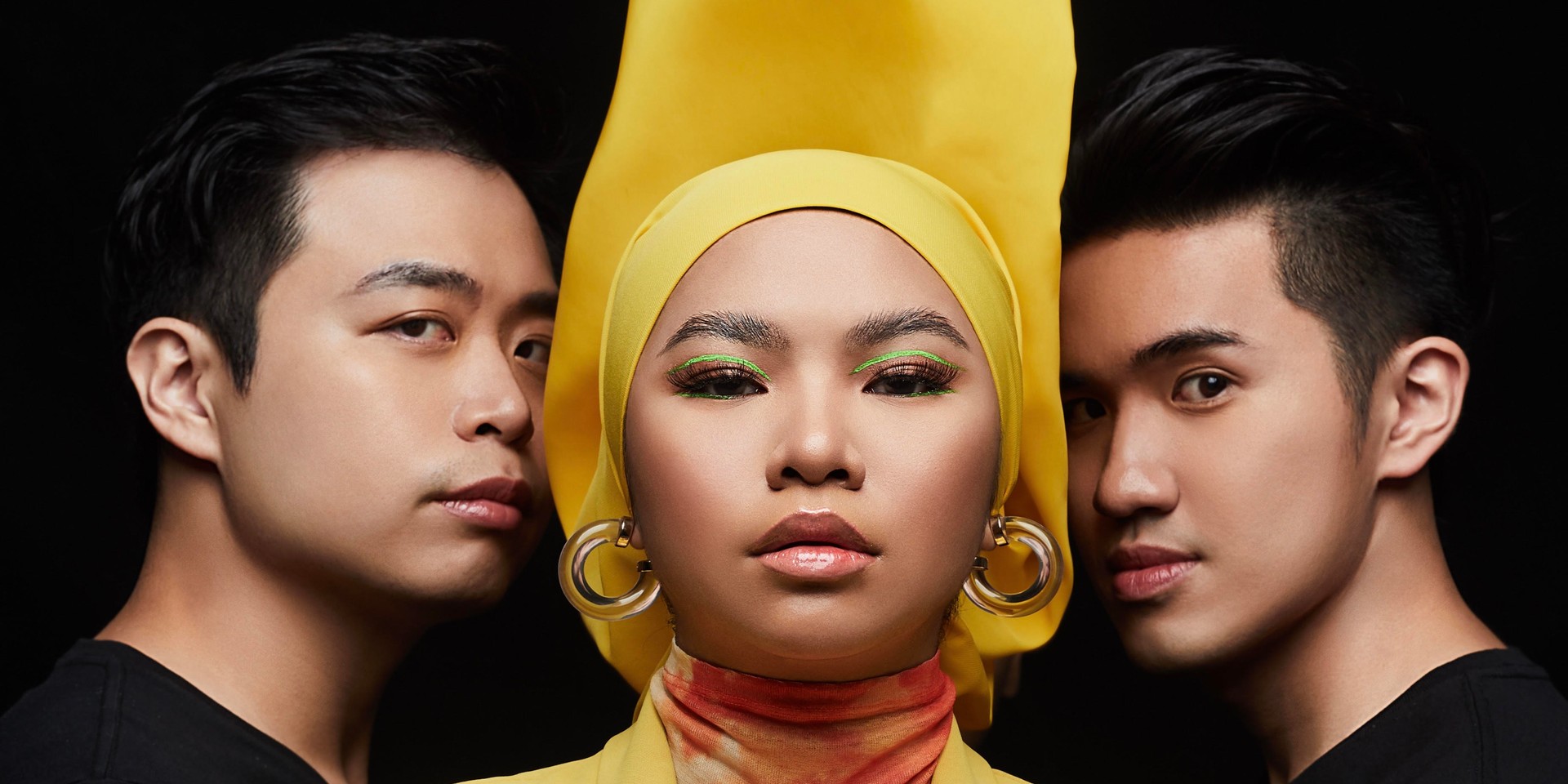 After taking a break in 2019 to focus on their side project MFMF., Malaysian DJ and producer duo Spuds has made its highly anticipated return with a brand new track, titled 'Ghost'.

'Ghost', which features Malaysian singer-songwriter Aina Abdul, has been over a year in the making, and is arguably the most challenging song that the duo have ever had to work on. 'Ghost' tells the sombre story of a person struggling to come to terms with her feelings of love, shame, and vulnerability in a relationship.

Whille balancing out Aina's powerhouse vocals and Spuds' soaring melodies isn't by any means an easy feat, the pairing have knocked it out of the park, culminating in a single that is equal parts moving, and bouncy.

Listen to Spuds and Aina Abdul's 'Ghost' via Beep Collective below.