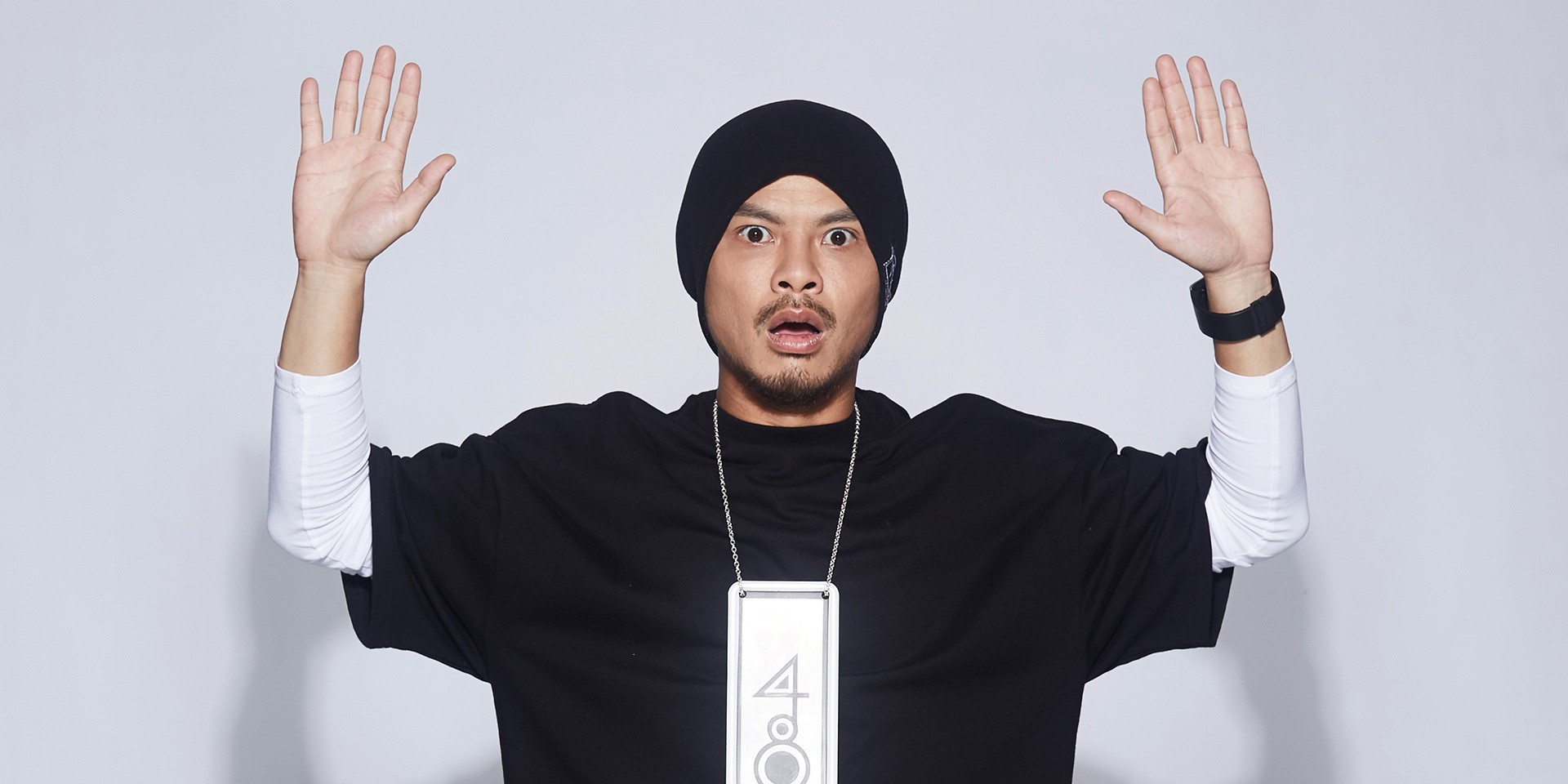 Malaysian hip-hop artist Namewee announced today that he will hold the second stop of his 4896 World Tour in Singapore next February.

“4896” is Hokkien slang, used colloquially in Malaysia, for someone who is "very strong and powerful", and will serve as the theme of Namewee’s world tour, which kicks off this weekend with a concert in Taipei.

In his 10-year career, Namewee has worked with many big names in the scene, including Mandopop singer Wang Leehom, Chinese pop diva G.E.M., and fellow Malaysian Joyce Chu.

The 34-year-old began his uploading his original songs on YouTube 10 years ago, and his humorous and satirical style has been very popular amongst his fans, although not without controversy.

Ticket sales will begin next Monday (27 Nov) at 10am via the APACTix website, hotline or SingPost outlets all over Singapore.

Watch the music video for Namewee's 'Stranger In The North', featuring Wang Leehom: 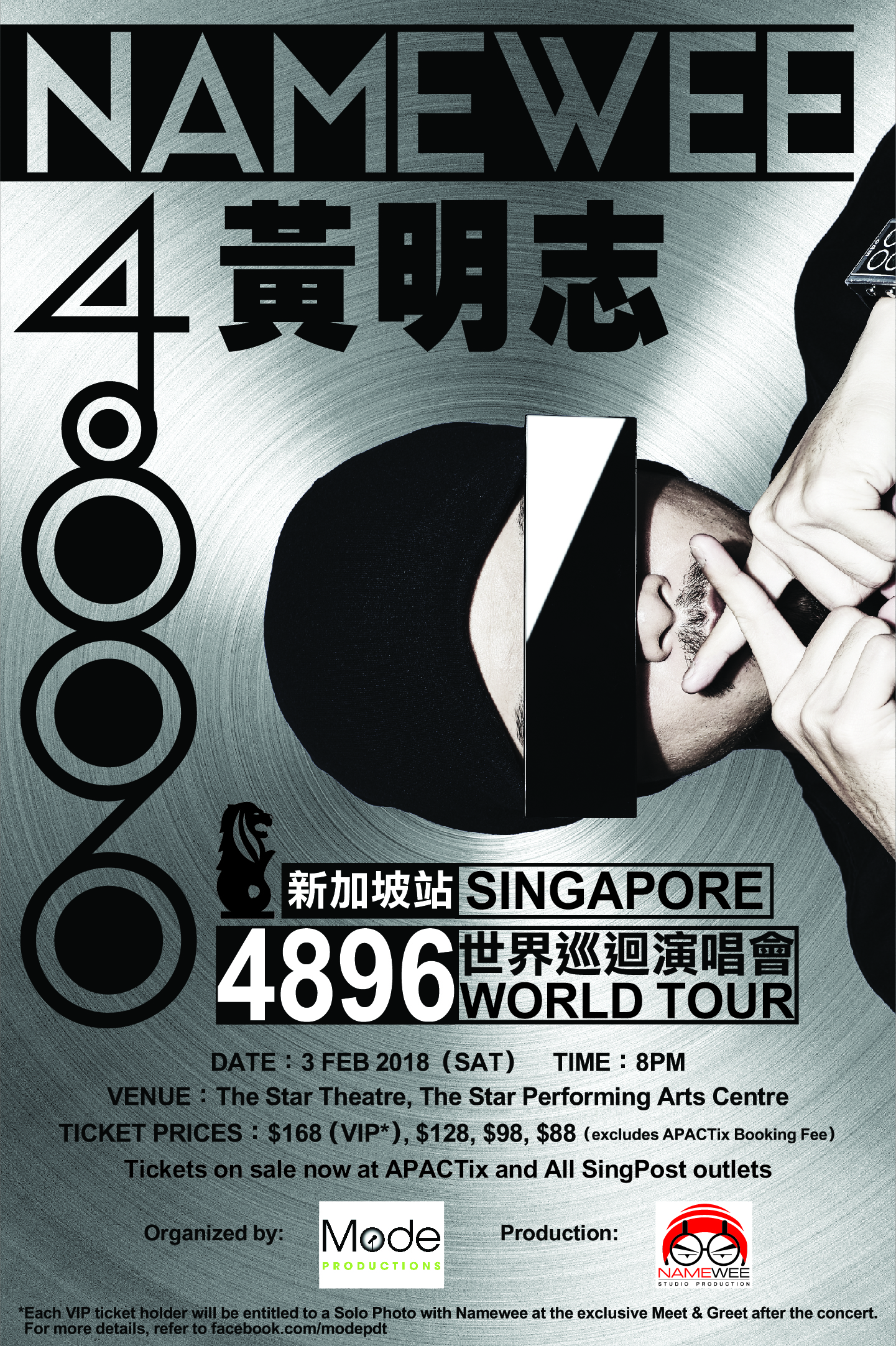