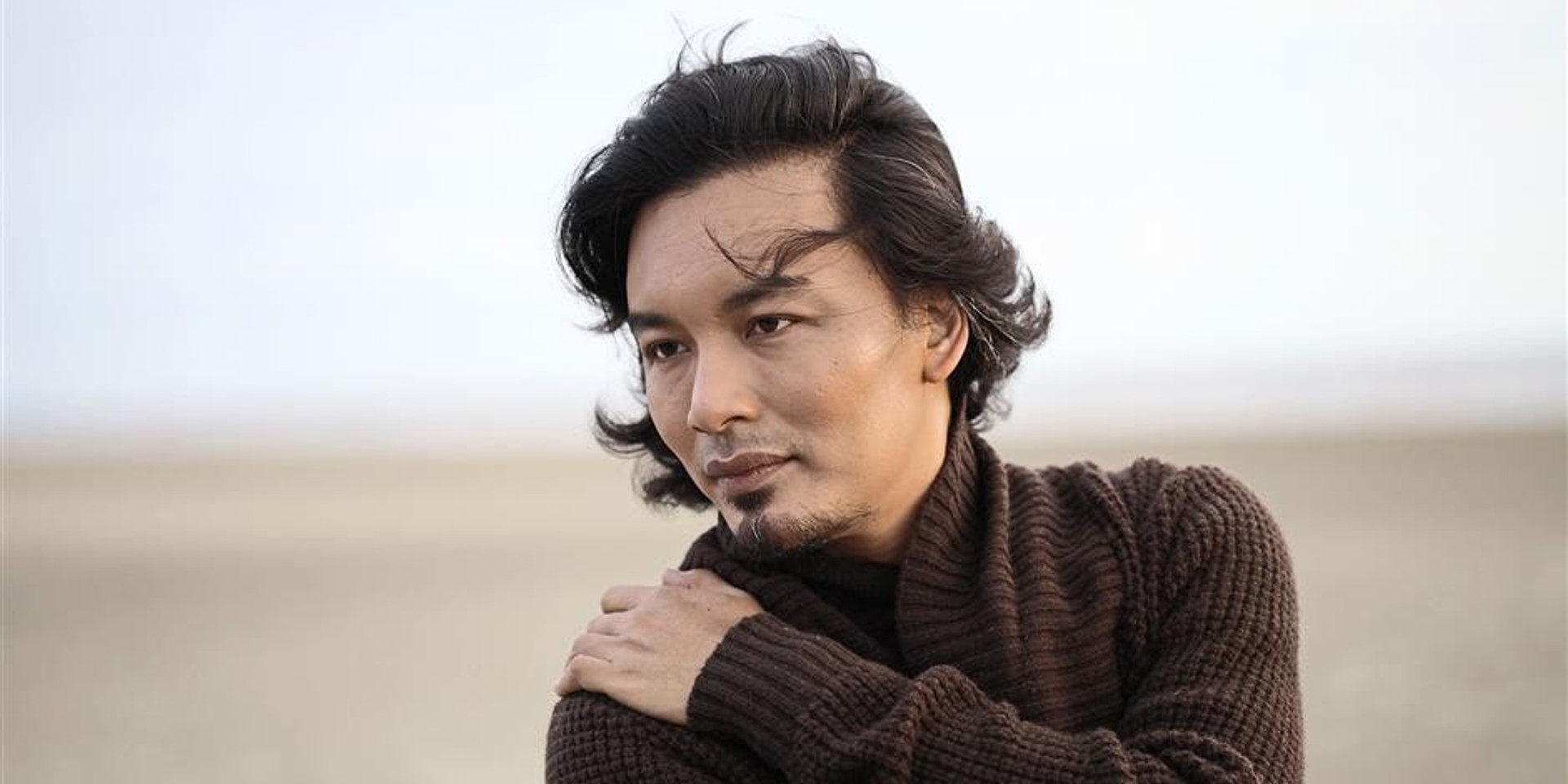 Malaysian pop and ballad singer Anuar Zain is set to return to Singapore this October.

This announcement follows the cancellation of an earlier-planned concert last year when Zain developed laryngitis, an inflammation of the voice box that caused him to cancel three international shows at the last minute.

He has fully-recovered and will be back to perform mega hits like ‘Lelaki Ini’, ‘Sedetik Lebih’ and ‘Bila Resah’ on top of new material from his latest album Anuar Zain V.

Zain is a multi-award winning artist whose previous shows in Singapore have received overwhelming response, including a sold out joint concert in 2011 with his sister Ziana Zaina.