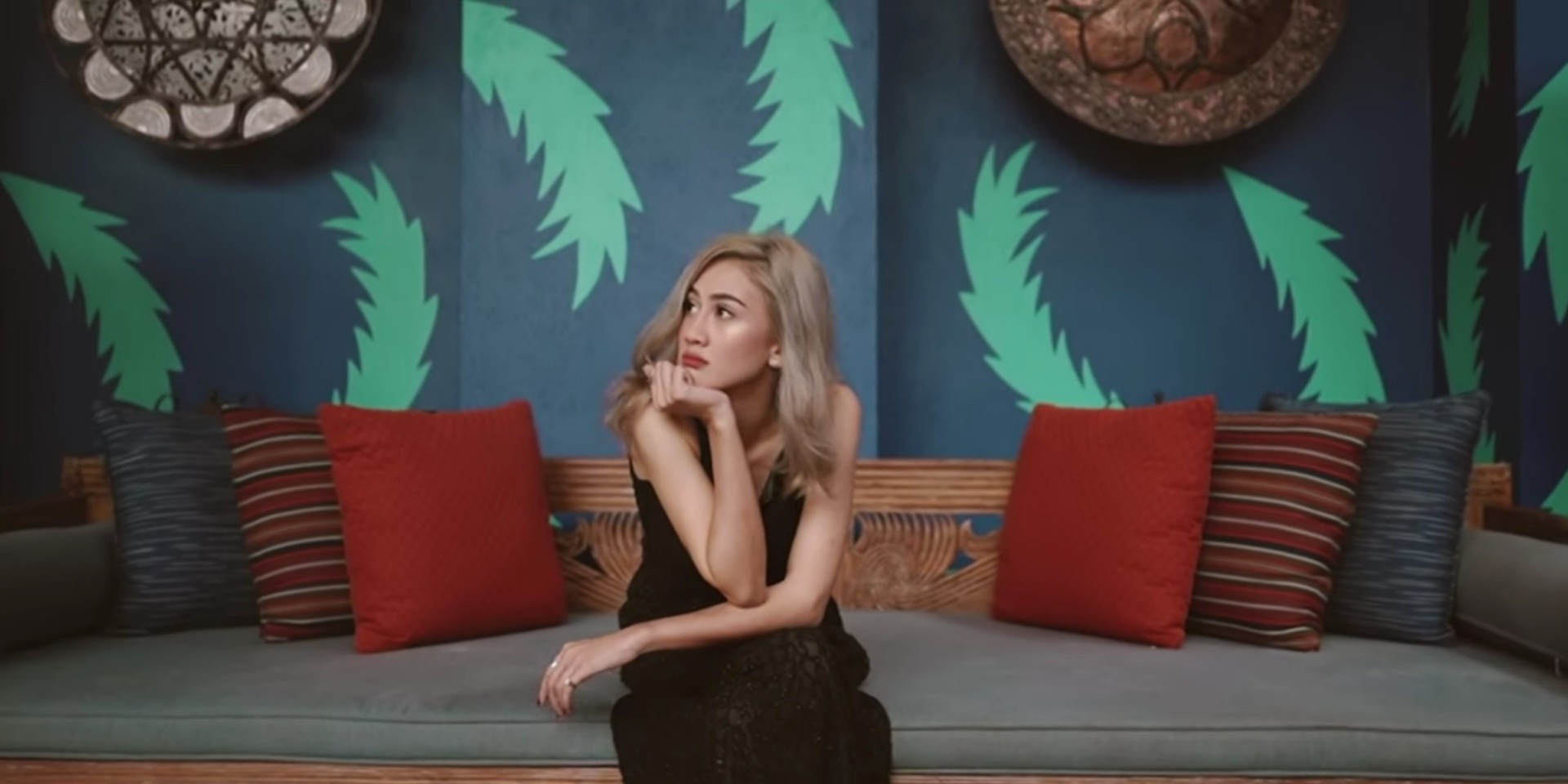 Many paths have crossed over the causeway. Now, we've received an exchange in the form of Kuala Lumpur chanteuse Julia Duclos' debut single 'Further', which was produced by Singapore’s blues-minded lightning rod Charlie Lim.

Earthy, velvet-smooth and lush sonics are par for the course in the canon but Charlie reconfigures the genre’s established codes of conduct into a voluptuously bassy sprawl. A lesser singer would be lost in it but not Julia. Her caramel coo rides the raft of sounds ably and more importantly, emotively. The sincerity in her voice is easily and compellingly felt – as is the sentimental charge it conveys.

"'Further' really is about realising that you don’t have to be dependent on someone else to make yourself feel whole. Sometimes, you really do need that distance to get closer to who you really are'", the chanteuse says of her first reveal.