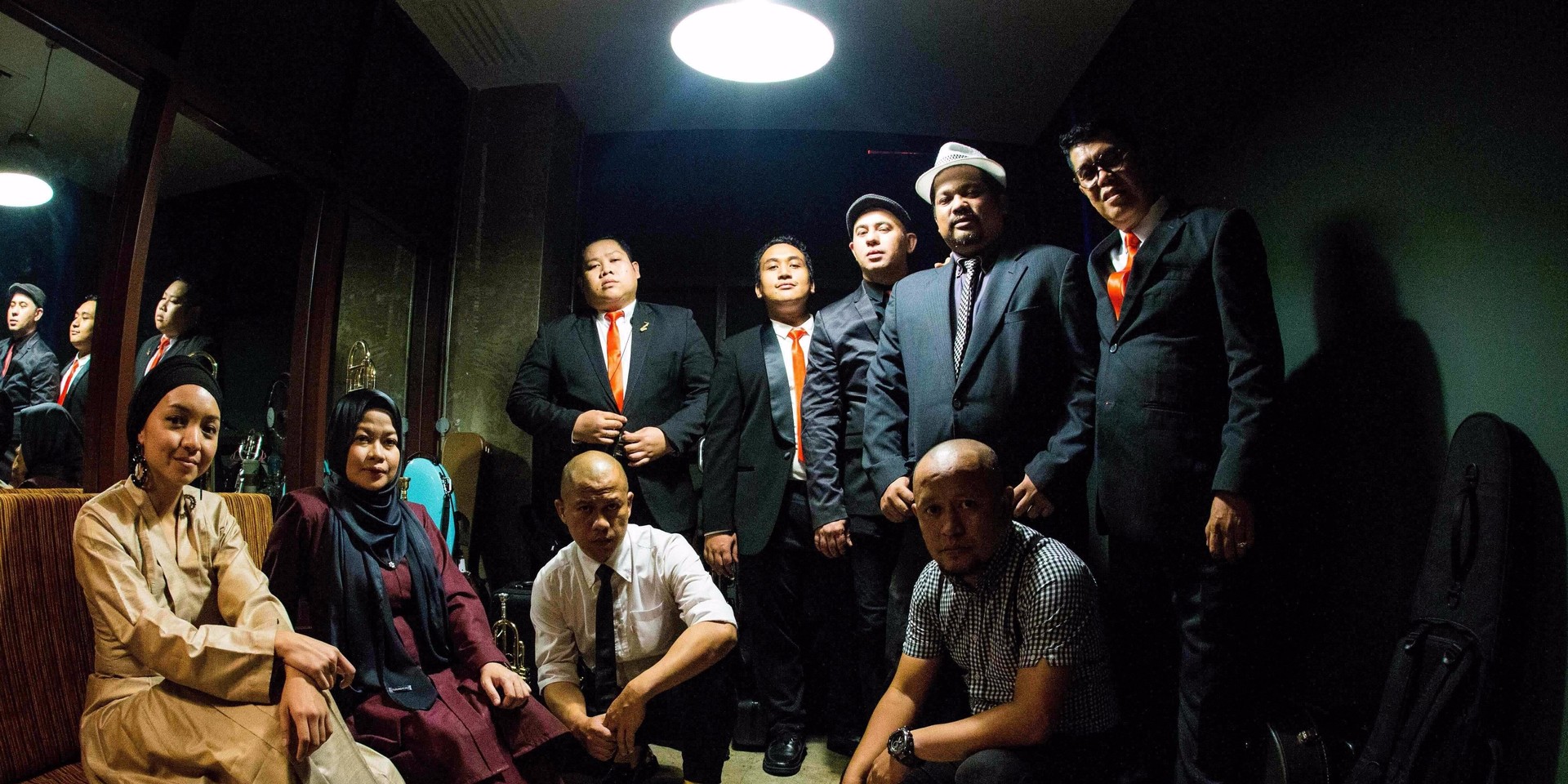 For the better part of two decades now, Malaysian band Gerhana Skacinta have remained at the forefront of the Southeast Asian ska scene.

Celebrated for their incredibly infectious takes on ska, rocksteady, reggae and dub on four acclaimed albums - as well as their exuberant onstage presence - this long-running outfit has built up quite a sizeable (and loyal) fanbase over time.

Currently in the midst of their huge 18th anniversary celebrations, the band will soon be skanking across the Causeway to perform a very special showcase for their fans in the Lion City.

Presented by Global Entertainment Production, Gerhana Skacinta will be performing live at the Esplanade Annexe Studio on Friday, 8th September at 7pm!

In addition to the headline attraction, the Malaysian ska standouts will also be supported by Singaporean Oi! outfit THE MANIACS. With roots dating back to 1994, the self-sustaining skinhead band are veritable legends themselves in the Lion City underground scene. 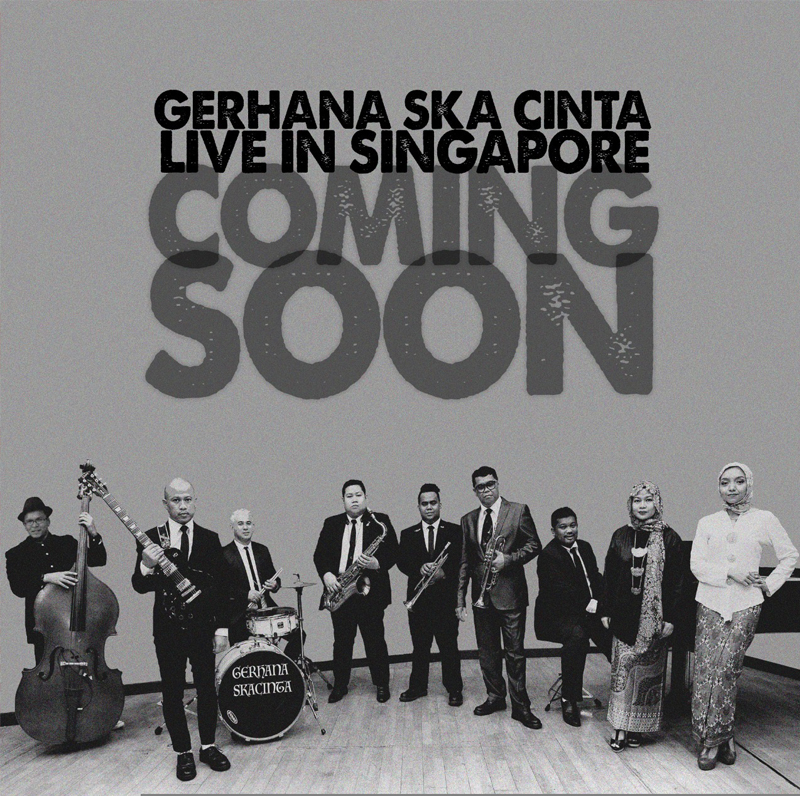