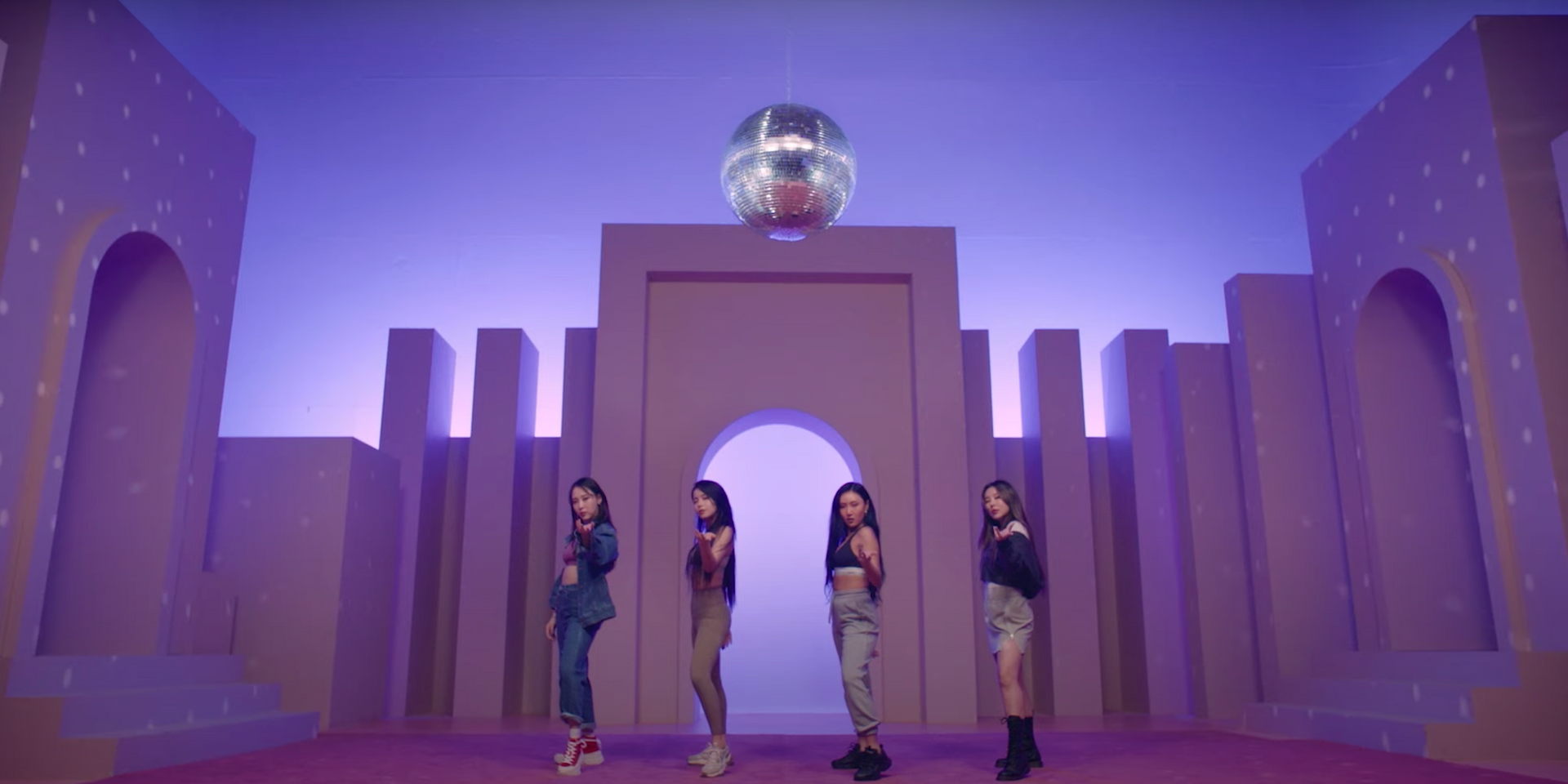 On September 10, the K-pop girl group shared their latest release, 'WANNA BE MYSELF'.

The new single marks the group's first new material since their second full-length album, 2019's reality in BLACK. In a statement, RBW Entertainment revealed that “The track is a surprise gift for fans who have been waiting for MAMAMOO’S music for a long time… the song will be filled with Mamamoo’s signature confidence and honesty. We ask for your love and support.”

MooMoos (Fans of Mamamoo) were more than thrilled to catch the music video debut as #WannaBeMAMAMOO became a trending topic on Twitter.

Well, all that I can say is...MAMAMOO did a MAMAMOO once again folks. The visuals, the vocals, and their own color is really there. As I've said in the posts, it's really a bop! 🎧🔥🔥🔥#MAMAMOO_WannaBeMyself #WannaBeMAMAMOO #WANNA_BE_MYSELF @RBW_MAMAMOO pic.twitter.com/DxJT8jFZ4b

I WOULD LIKE THEM TO STEP ON ME THANK YOU VERY MUCH !!!

WANNA BE MYSELF SOTY

Over the course of 2020, members of the girl group mainly made variety show appearances and worked on their individual solo singles, such as ‘MARIA' by Hwasa, Moonbyul's collaboration with PUNCH on 'Weird Day', 'Eclipse', and Solar on 'Spit it Out'.