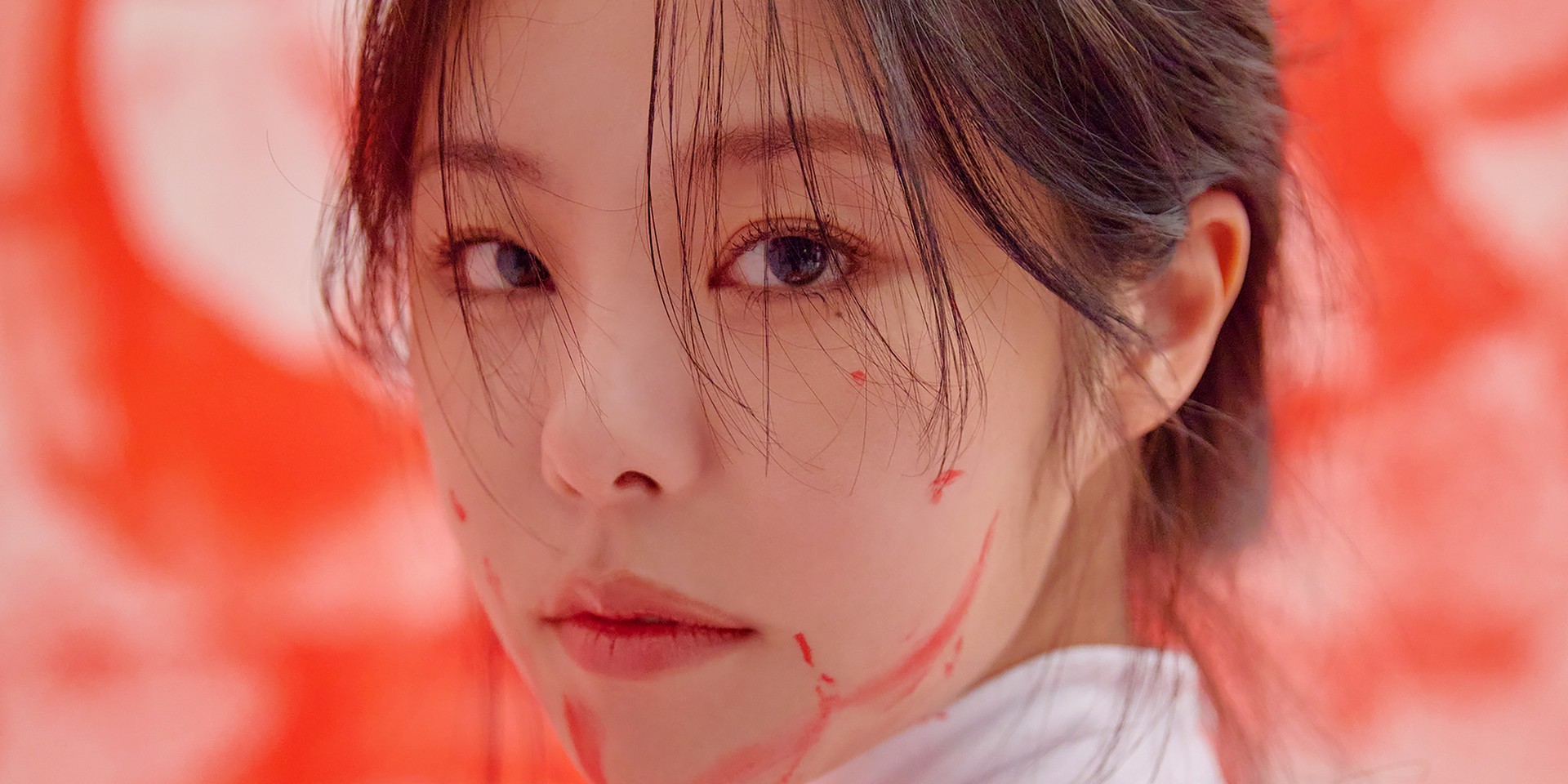 Following her 2019 single 'Goodbye', the MAMAMOO member is back with a new solo track, this time off of her upcoming mini-album, Redd. Announced earlier this month, Whee In has been teasing fans with teasers of the upcoming record.

The artist revealed that Redd will feature seven tracks, including her title track 'water color' that sees both an English and Korean version. The mini-album will also include collaborations with fellow Korean acts like pH-1 and GSoul.

The singer is also hosting a V Live session to celebrate the release of her new album on 13 April at 9:30 PM KST.

Wheein is the latest MAMAMOO member to drop a solo mini-album, following Hwa Sa who released Maria, and Moon Byul who released Dark Side of the Moon last year.