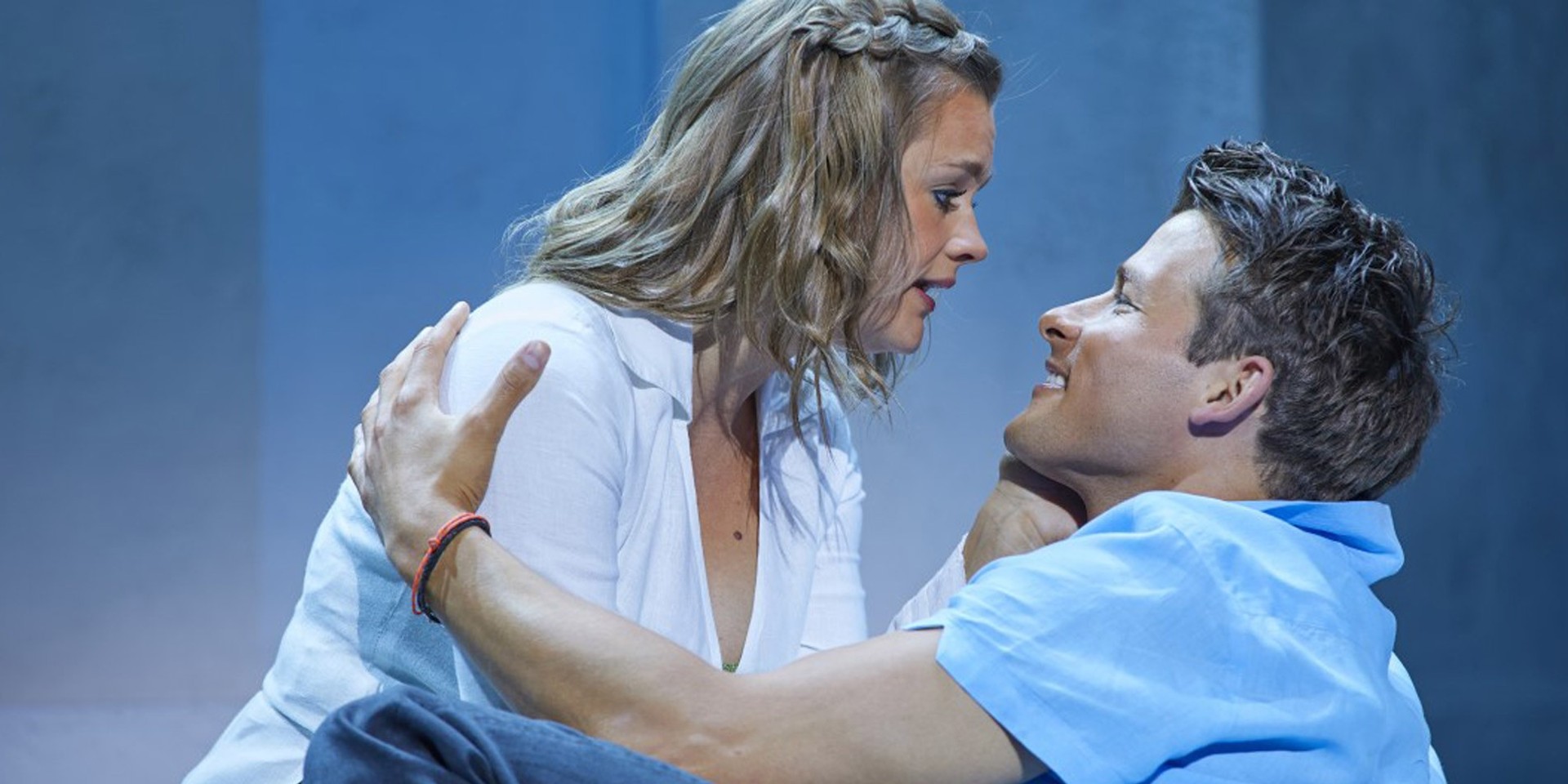 The worldwide musical smash hit Mamma Mia! is making it triumphant return to Manila this weekend.

Following its successful UK tour, the sensational musical Mamma Mia! will begin its run in Manila at The Theatre at Solaire on September 29 (Saturday) until October 21 (Sunday) as part of its International Tour.

Mamma Mia! stages the timeless music of ABBA, as it tells the story of a young woman's journey in discovering which of the three men from her mother's romantic past is her real father. The musical is set against a Greek island background and features the songs 'Dancing Queen,' 'SOS,' 'Honey, Honey,' 'I Have a Dream,' and more.

The Mamma Mia! International Tour is brought to you by Lunchbox Theatrical Productions and is produced by Judy Craymer, Richard East, and Björn Ulvaeus for Littlestar in association with Universal, Stage Entertainment, and NGM. Tickets are available now via TicketWorld.

Watch the international trailer below.