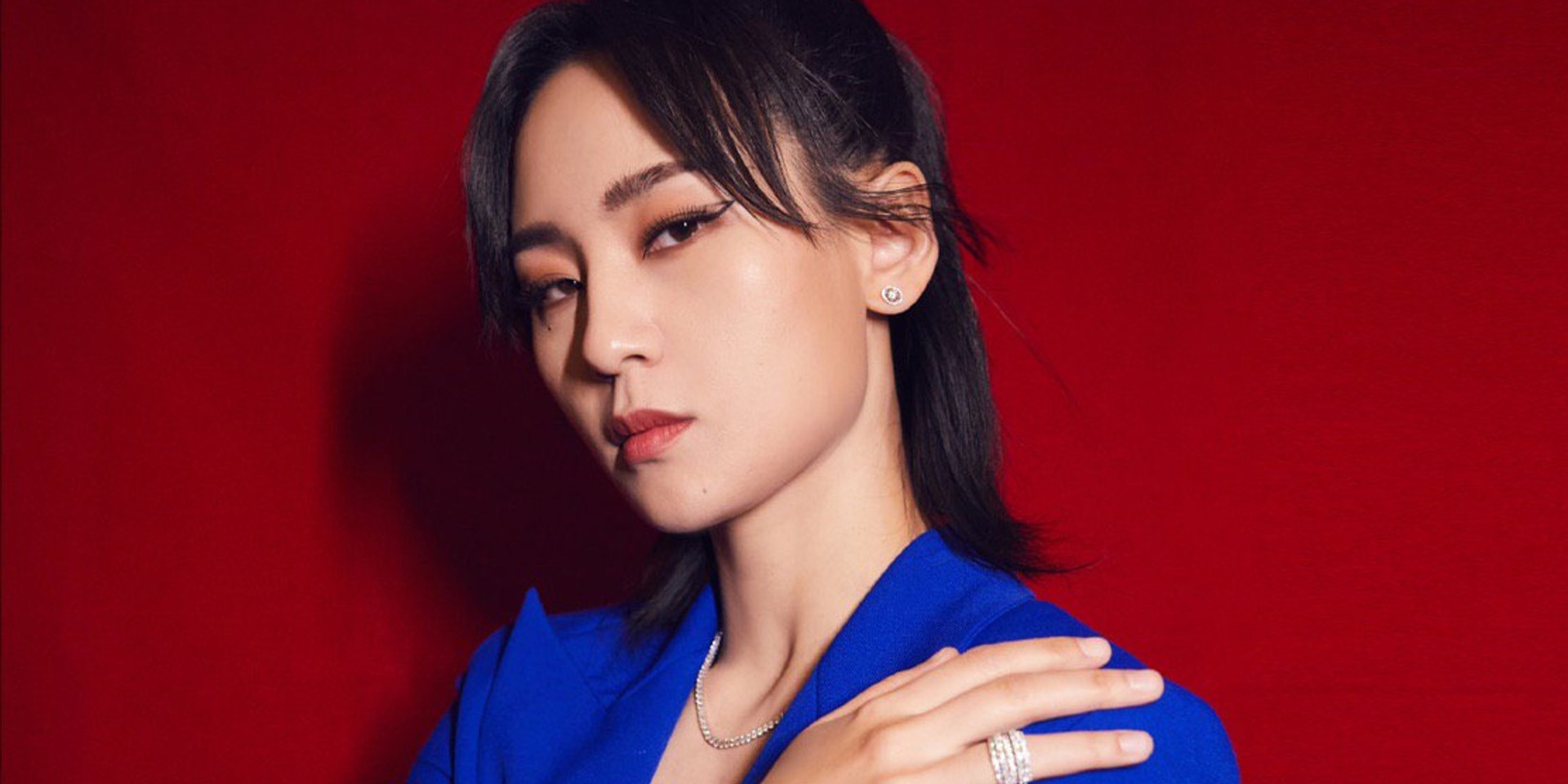 Bibi Zhou has a new addition to her slew of music. The mandopop artist just released Slime, the followup to her 2019 album, Lunar.

The latest album features four tracks from her stint last year at a Chinese variety show, ‘I Am A Singer-Songwriter’, as well as new, original work.

As someone who has always emphasized her stylistic deviation from Mandopop’s staple ballads, she continues to pursue her own musical vision with clarity and purpose. Making waves in the reality show with her genre-bending performances, which were infused with sundry elements of retro disco, indie rock and more, she has gone on to collaborate with Honne and Alan Walker.

​Slime sees a more polished lineup of her previously performed tracks, along with a new track, ‘Leap Into The Void’.