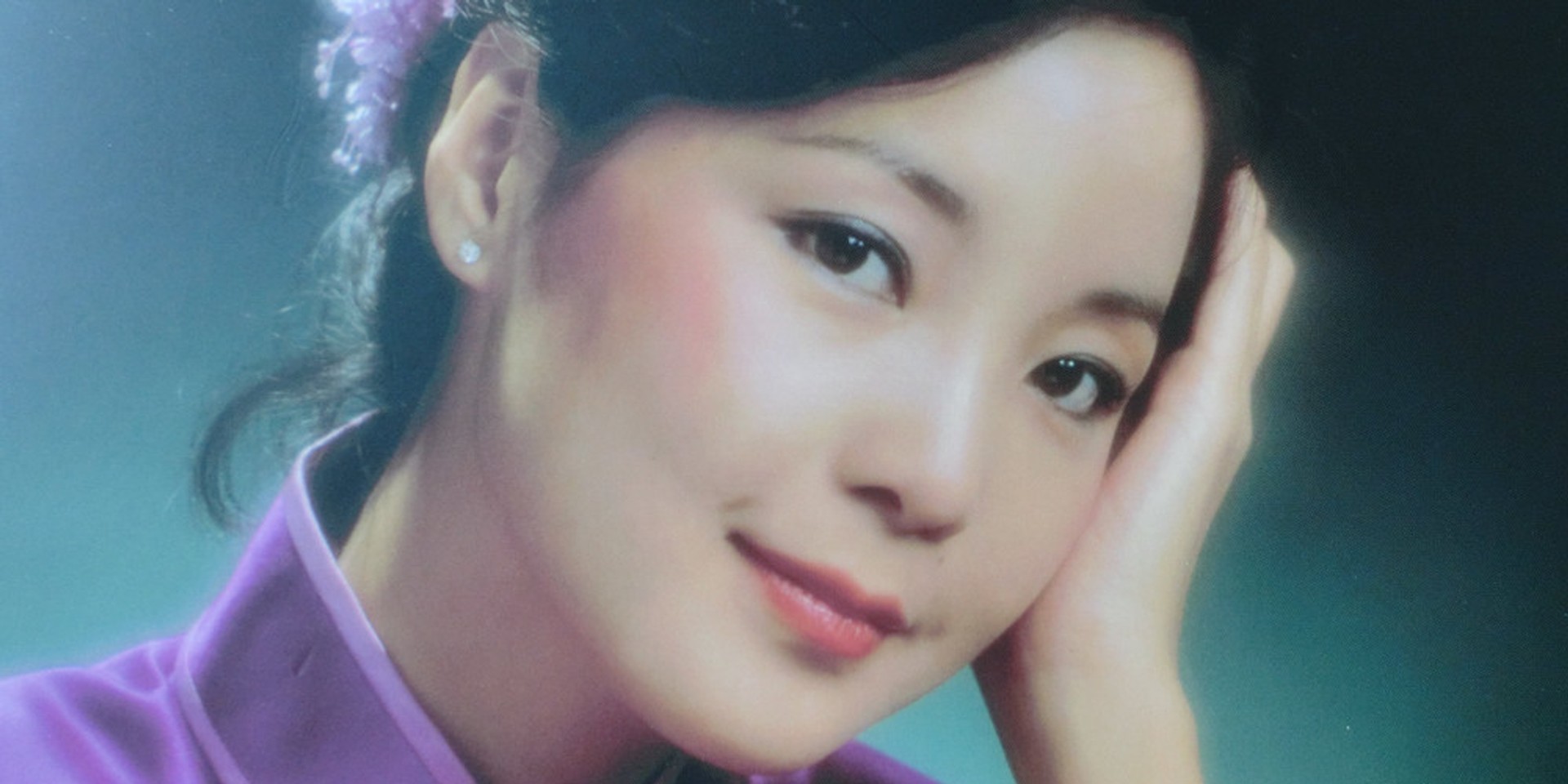 [UPDATE, 18 July: this concert has been cancelled due to "technical issues". Customers who have bought tickets are entitled to full refunds.]

As technology advances, more and more dead musical icons have been 'resurrected' for a performance as a hologram. It's happened to Tupac, Michael Jackson, and Ronnie James Dio – and now Teresa Teng will join their ranks, thanks to the Teresa Teng Virtual Reality World Tour 2018 that will land in Singapore this August.

Promoted by UnUsUaL Entertainment Pte Ltd (whose other Singapore shows this year include Air Supply, Boyzone, and Eric Chou), this concert will feature a hologram of Teng created using "cutting-edge virtual reality technology", the event page notes. It will be held at the Singapore Indoor Stadium and looks to be Singapore's first concert using hologram technology of this scale.

This tour is a collaboration between the Teresa Teng Foundation and California-based multimedia company Digital Domain, which was founded by Titanic and Avatar director James Cameron in 1993 and is now majority-owned by the Hong Kong-based company Sun Innovation. Digital Domain was also behind Tupac's hologram at the Coachella Music Festival in 2012.

This tour will not be the first airing of a hologram of Teng: Digital Domain had already created a hologram of the singer for a special Taipei concert in 2015 to commemorate the 20th anniversary of her death.

On the event page, concert organisers promise a realistic portrayal of Teng, who passed away in 1995:

Through the interplay of lights, laser, projection and video as well as a wide array of special effects, audiences will be brought into the dreamy yet enchanting world of Teng and her music. From Teng’s appearance to her manniserims [sic] and voice, every detail will be vividly portrayed, bringing the concert experience to a whole new level.

There will also be real, living musicians onstage, lest you think you'll be watching only a projection for two hours straight. These include singers Vanatsaya Viseskul, Chen Jia and Wang Jing, who seem to have been chosen for how their voices "bear a striking resemblance to Teng", as well as Grammy-winning violinist and former Cirque du Soleil music director Jamii Szmadzinski.

Tickets have been on sale for about a month now, and some sections of the venue are already unavailable, with others selling fast. 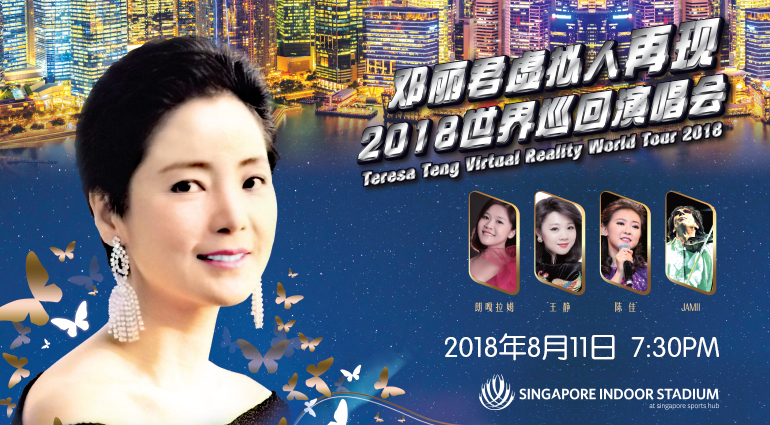