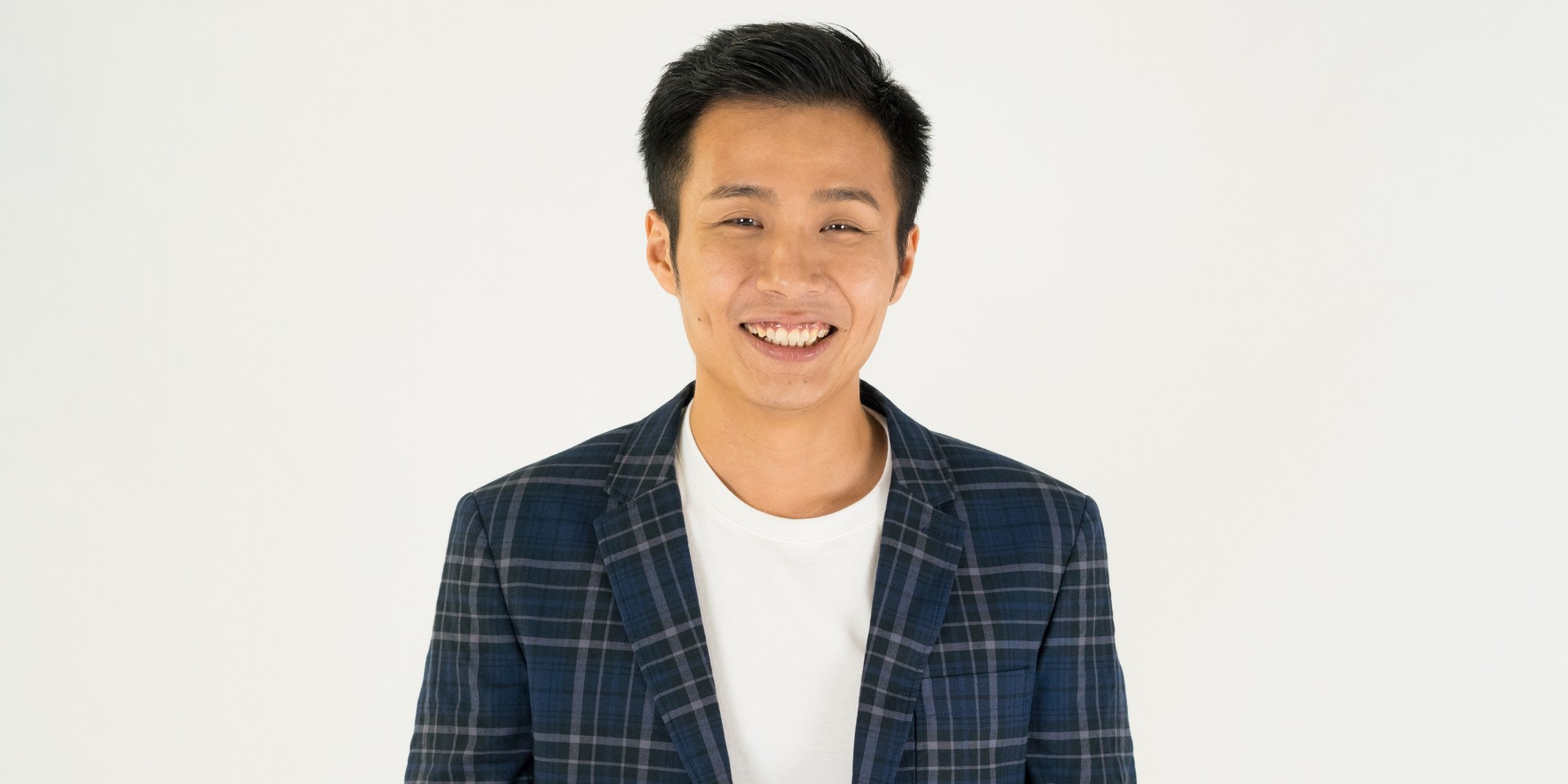 Local singer Kelvin Tan has announced his Ray of Light concert set for January 6th next year, where he will be performing his classic hits, as well as song requests from the audience.

The concert will be held at the Esplanade Recital Studio, specially selected for Tan to get up close and personal with his loyal fanbase.

At the concert, Tan will be performing classic hits like 'I Love You', 'Fairytale' and 'Love Hate'. Members of the audience can also dedicate songs to their loved ones on Tan’s official Facebook page, where Tan will gather and select for the final setlist.

Tan was the winner of the first season of local singing competition Project Superstar in 2005. While he has not held a concert since 2006, the 35-year-old has continued to perform both locally and overseas. In recent years, he has been working as a guide for Ngee Ann Polytechnic’s Dialogue In The Dark, and also represented Singapore in goalball at the 2015 Asean Paralympic Games.

Kelvin Tan’s “Ray of Light” concert will be held on 6 January 2018 at the Esplanade Recital Studio. Tickets are sold at S$68 (excluding APACTix fees). Interested fans can begin to purchase their tickets via the APACTix official website, Singpost outlets around Singapore, or the APACTix hotline (+65 3158 8588).

Watch the music video for 'Treasure Every Moment', which was composed and produced by veteran Singaporean songwriter Dick Lee: