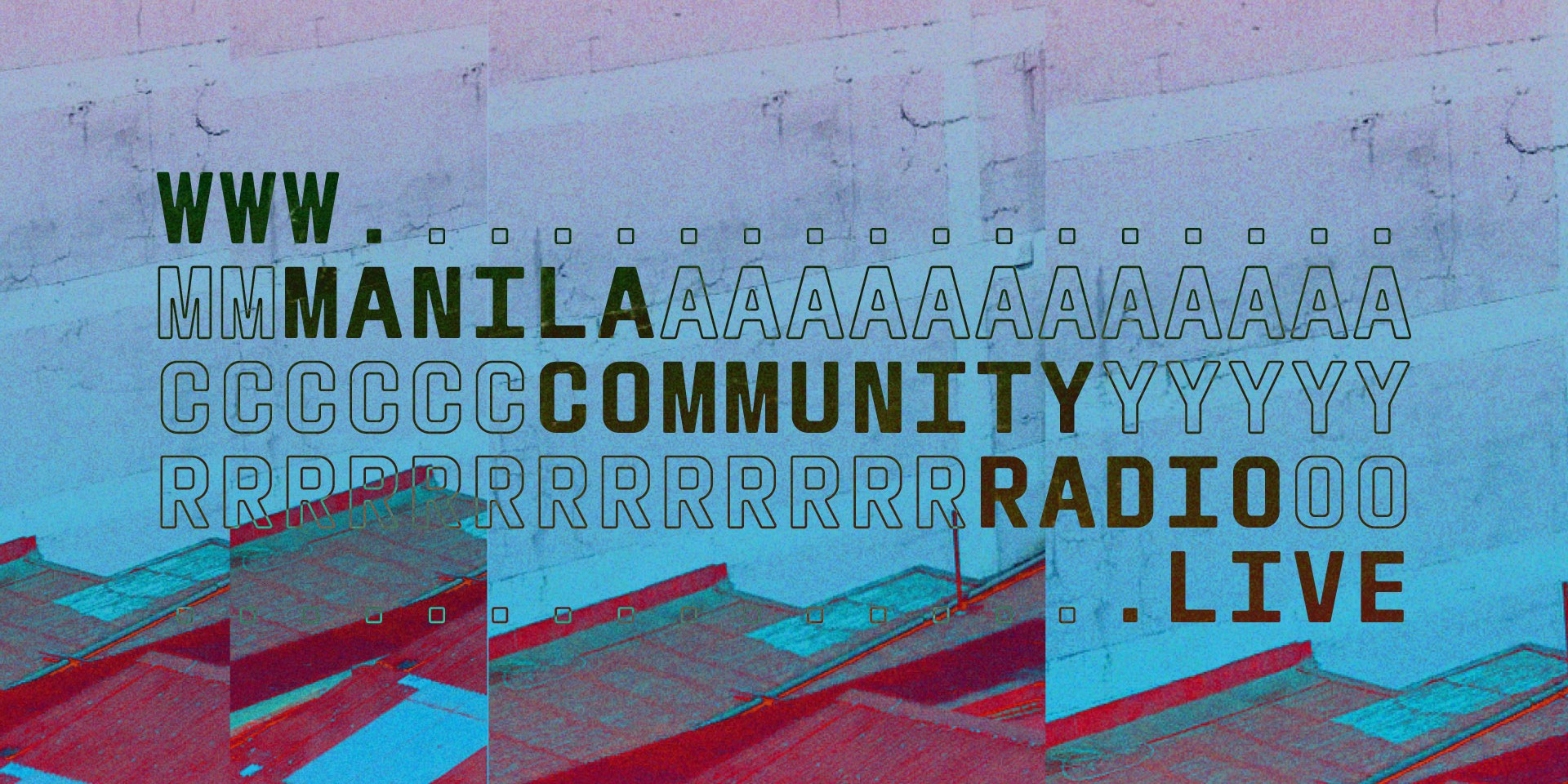 After a six-month pilot, the online radio platform is kicked off their launch with a 15-hour stream. Established in the middle of quarantine last year, Manila Community Radio is an independent radio platform that aims to uplift and represent Filipino talent.

The radio platform was founded by members of BuwanBuwan Collective, Ikigai Radio, Transit Records, and UNKNWN. In the past, the radio station has featured an array of artists from the local creative scene, from musicians to film directors.

To celebrate their launch, Manila Community Radio is hosting a grand 15-hour stream today (15/02) from 9 AM to 12MN (Philippine Standard Time) on their official website. The radio platform has also launched a Patreon, where listeners can help support and invest in the program.

As part of the grand all-day stream, the radio station has invited artists such as the likes of Itos Ledesma, Jordan Cortez, Butta B, and more.

“This platform arose initially as a response to the lack of spaces for artists to share their auditory crafts due to the
pandemic. But it was built with the intention of going beyond,” says co-founder Matt San Pedro via an official press statement.