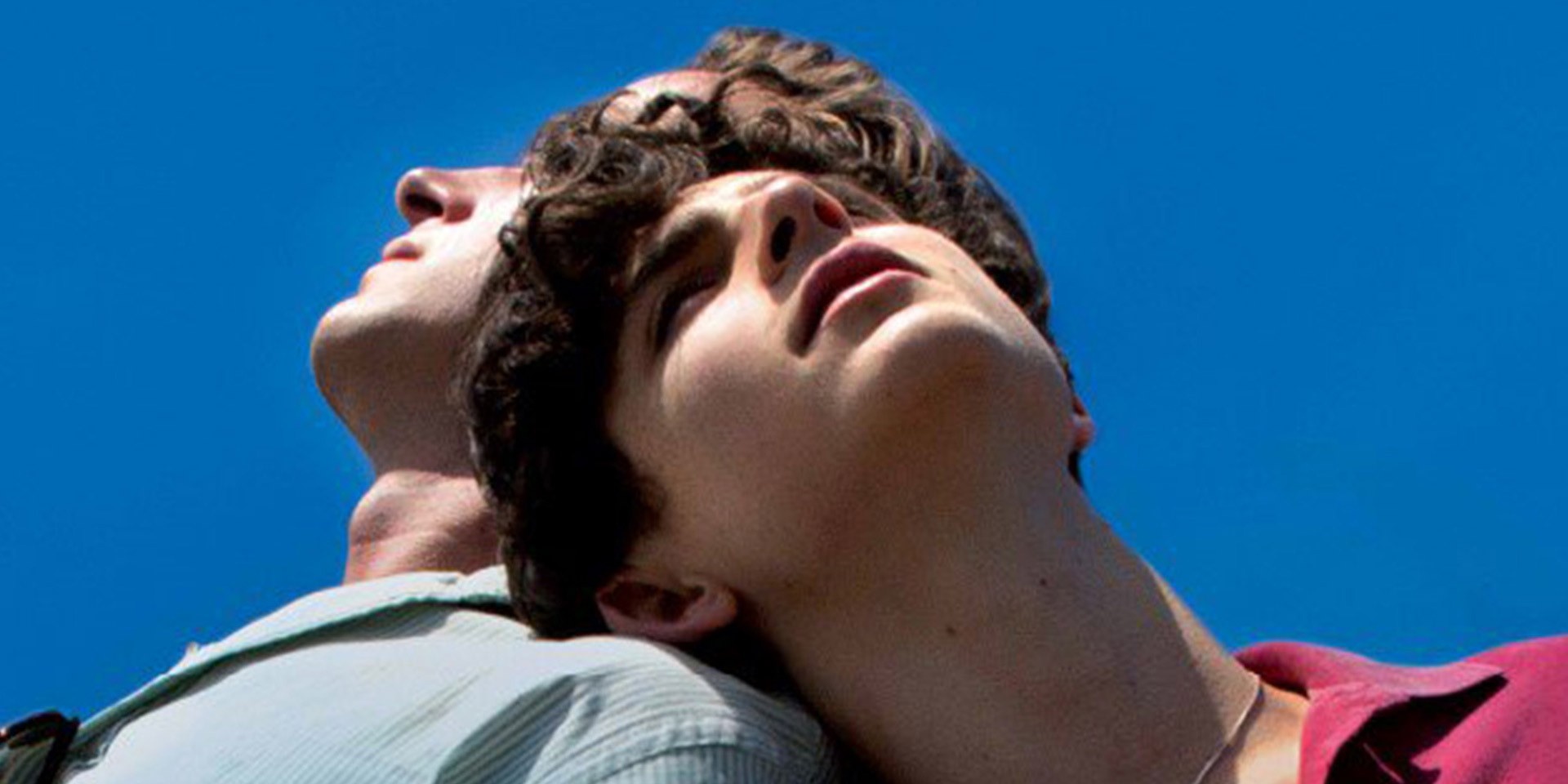 The Manila Symphony Orchestra will be live scoring the Academy Award-winning film Call Me By Your Name in concert this October.

The upcoming world premiere of the Luca Guadagnino-directed film with the Manila Symphony Orchestra is set to take place at Samsung Hall in Taguig on October 28 (Sunday). CC:Concepts is producing the film-music concert, which is the first of its kind in the country. 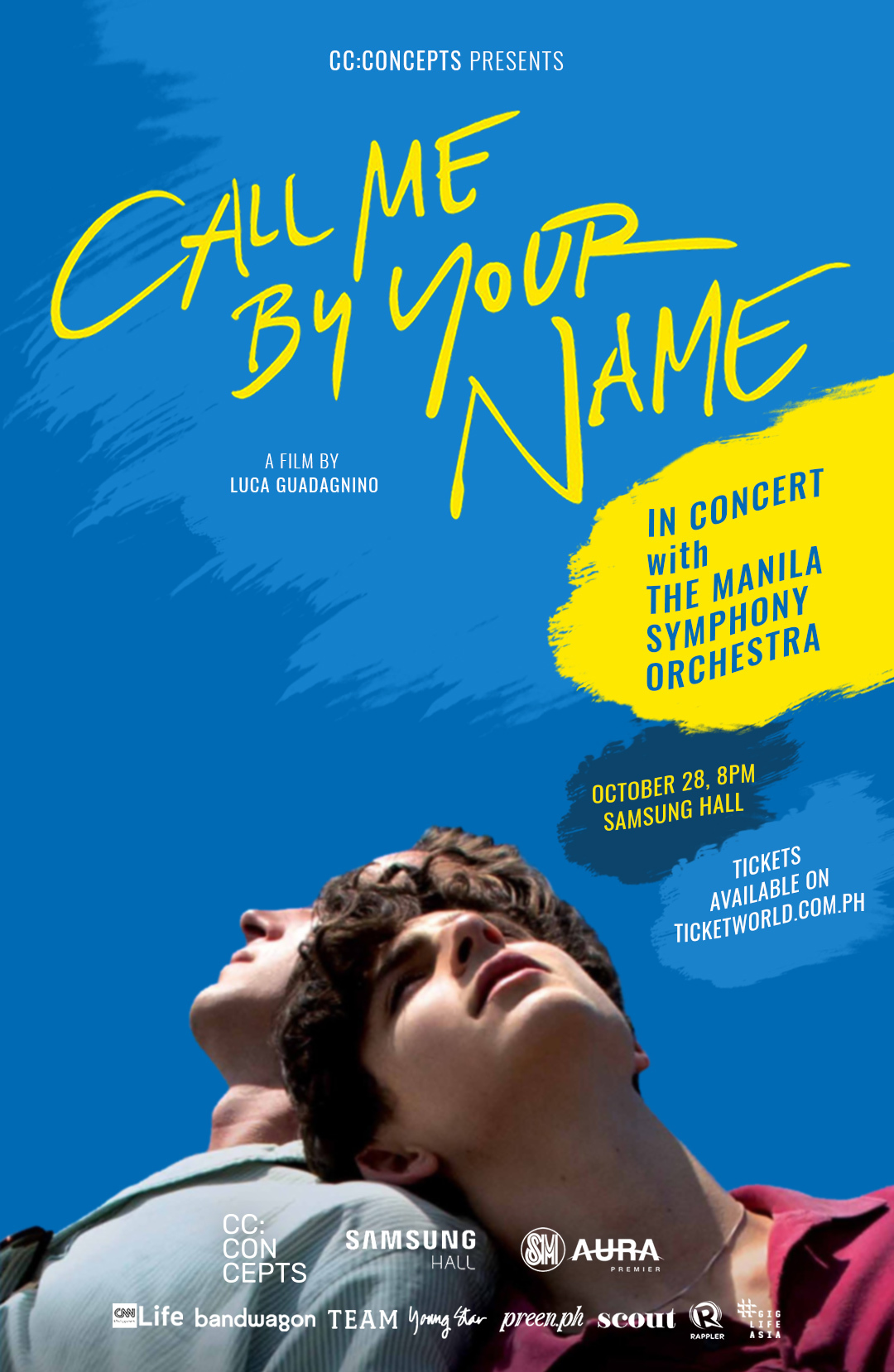 Call Me By Your Name is a multi-awarded romantic drama that tells the coming of age story between two young men in Northern Italy, based on the novel by André Aciman.