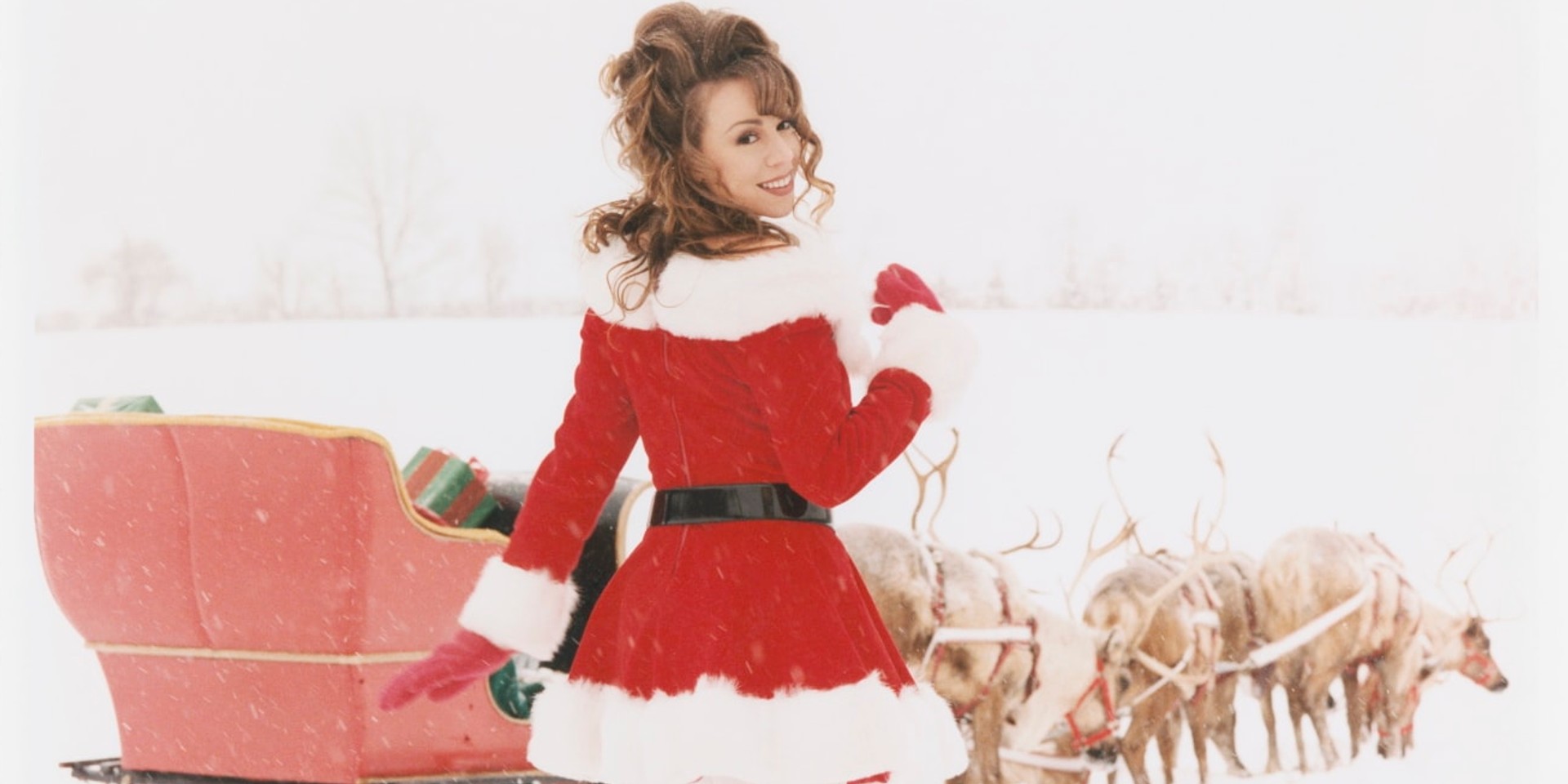 It took a quarter of a century, but it finally happened: Mariah Carey's iconic 'All I Want For Christmas Is You' has finally topped the Billboard Hot 100 chart for the first time ever.

Check out the music video for Mariah Carey's 'All I Want For Christmas Is You' below.