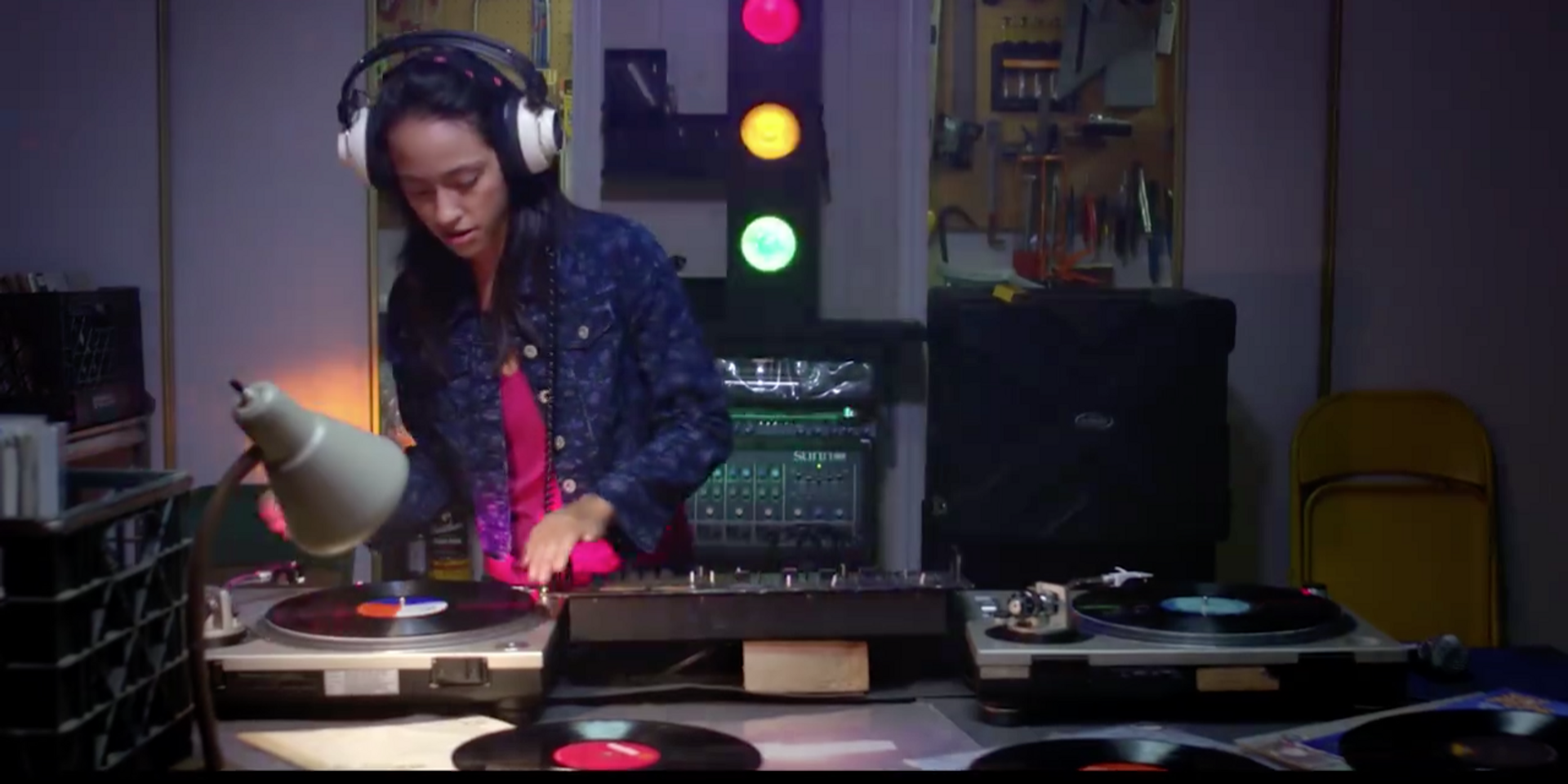 Award-winning director Marie Jamora, known for her music videos, commercials and first full-length movie, Ang Nawawala (What Isn't There) is back with another music-inspired film. Flip the Record is set in 1980's San Francisco and follows Vanessa, a Filipino-American teenager who discovers hip-hop culture by learning to scratch on her older brother's turntables.

Flip the Record premieres at the 40th Asian American International Film Festival on July 29 in New York City. It is in competition at the festival under the "Nevertheless, She Persisted" Shorts Block. The short film has also recently won the Audience Award as Best Short Film in the HAAPI Film Festival. 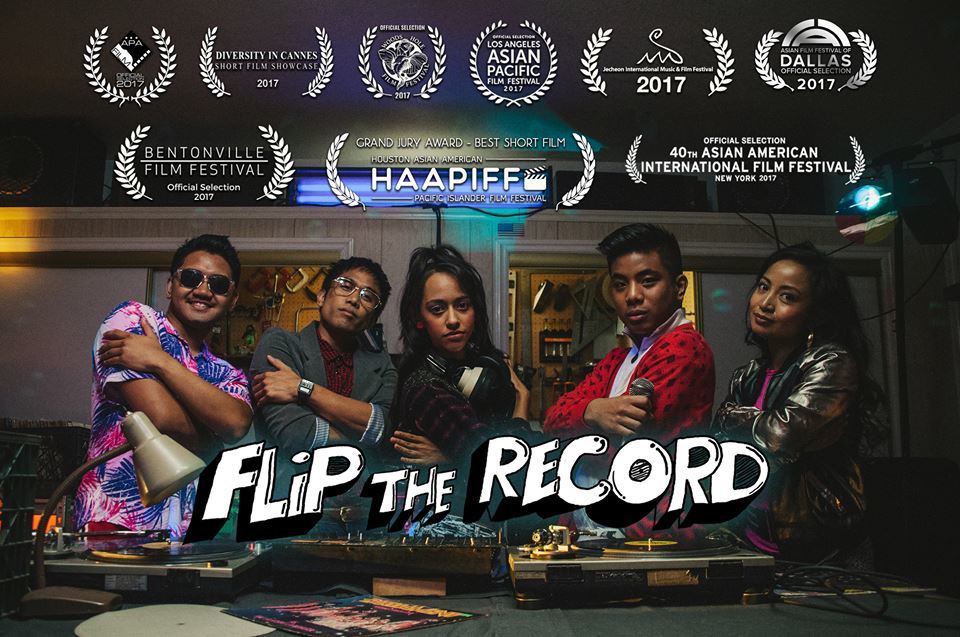