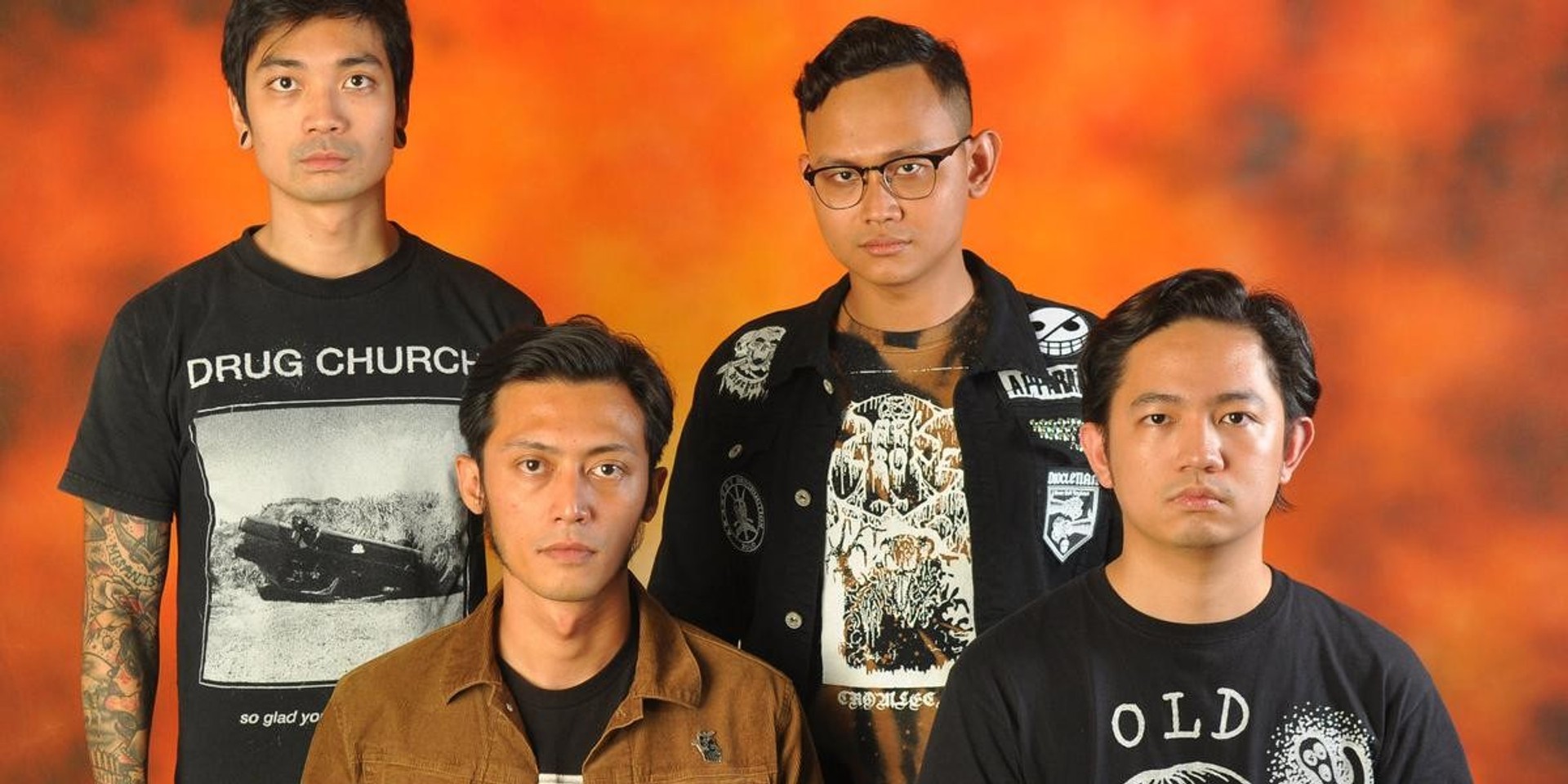 Singaporean stoner-doom metal outfit Marijannah have premiered their debut record, Till Marijannah. Head on over to MetalSucks to hear it.

Marijannah features members of beloved grindcore band, Wormrot, as well as The Caulfield Cult, and Abolition A.D. The four-track record begins with the infectiously groove-oriented '1974', before transitioning into debut single 'Snakecharmer', before closing out with two wonderfully strong tracks in 'Bride Of Mine' and 'All Hallows Eve'. We didn't call it one of our most anticipated releases of the year for nothing.

This might be surprising to say, but with members of Wormrot and The Caulfield Cult involved, Marijannah's songs still might not be as heavy as you'd expect. But it's hard to deny that this record stands on its own with its impeccable songwriting and melodic vocals. Till Marijannah is only the band's debut effort and we already can't wait to see what else the band has in store in the future.

The record comes a week before Marijannah share the stage with the likes of HRVST, Radiant Archery and Plague Bearer. The highly anticipated show will take place on 24 February at the The Analog Factory @ Scape from 7pm to 10:30pm. Tickets will cost S$10 and can be bought at the door. More info here.

Till Marijannah will be released on Thursday, 15 February. Pre-order your vinyl and digital copies of the album now.