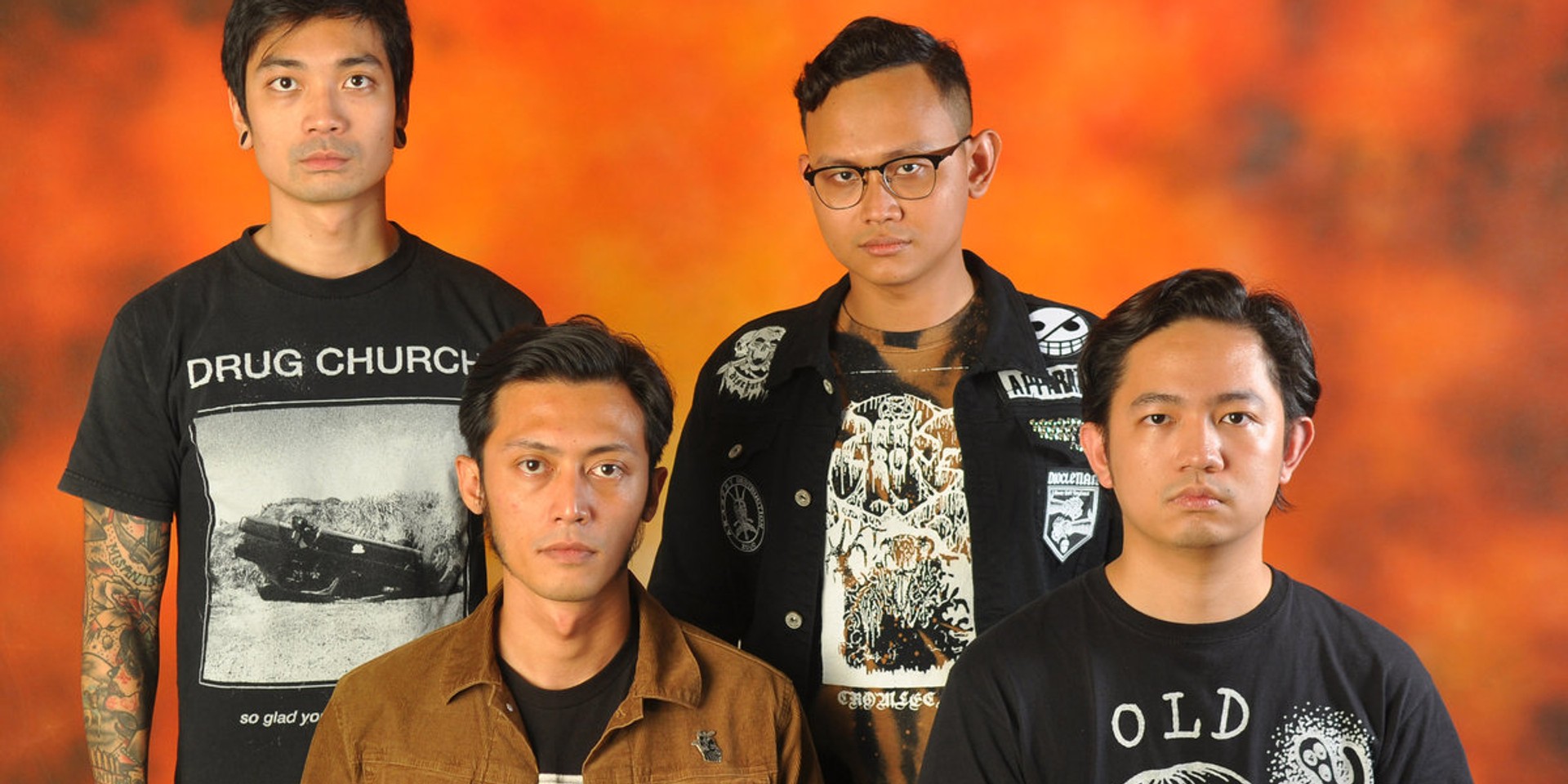 Filthy, catchy stoner metal is the order of the day with 'Snakecharmer', the debut single by Marijannah.

Made up of members from Wormrot, The Caulfield Cult/bruised willies and Abolition AD, it would be easy to say that Marijannah is the concise sum of its parts — but nope, this six-minute behemoth stands well on its own, with blown-out production (it's not your speakers) and blazing riffs for days.

Seasoned fans of Sleep or Pallbearer will find an immediate connection with 'Snakecharmer', but with what we're handed so far — along with the Roger Dean-inspired artwork — there's a lot to get excited about in the lead up to the band's debut release, Till Marijannah. The album is set for release in February, and a vinyl release is confirmed — so expect some glorious artwork in the vein of the stoner doom greats.