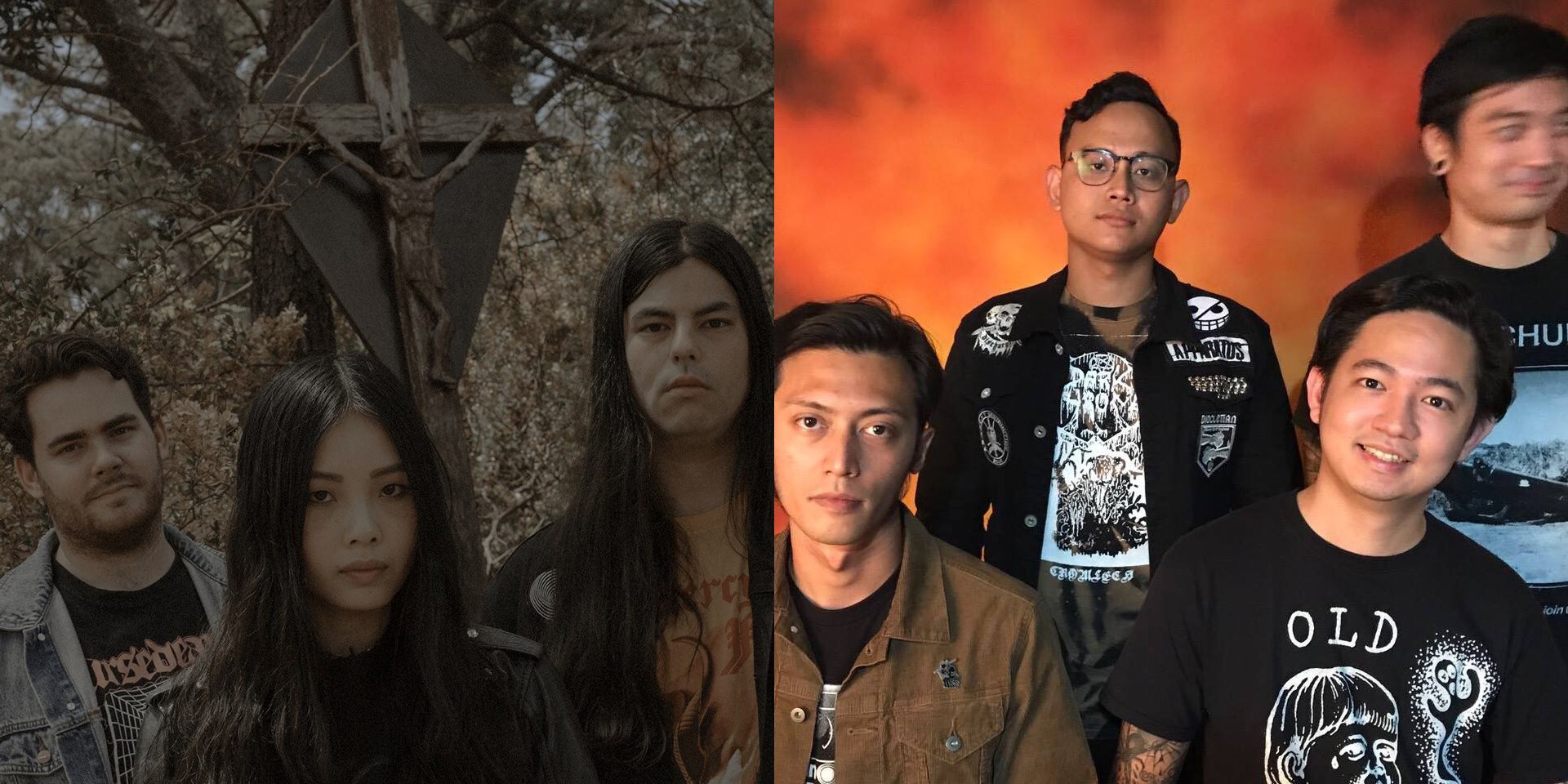 [UPDATE, 4 May: this post has been updated with details about the Singapore show.]

It's a match made in doom – Marijannah are going on the road in July with Sydney psychedelic heavy metal trio POTION, hitting up Indonesia, Malaysia and finally Singapore.

Marijannah – whose members are also part of Wormrot, Abolition A.D. and the now-inactive Caulfield Cult – are touring behind their excellent debut Till Marijannah, released in February, while POTION have received acclaim for their debut two-track EP Seven Sorcerers / Gravemaker, released last October.

In Singapore, they will also be joined by Wormrot (which means guitarist Rasyid will be pulling double duty) and The Wreckage.

These five shows in Southeast Asia – one of which POTION will be playing solo – will be POTION's first time playing overseas. Check out the dates below:

Marijannah and POTION will perform with Wormrot and The Wreckage at SLED Productions x Decline in Singapore on Sunday, 15 July. Tickets priced at $20 will be available at the door.

Watch our interview with Marijannah on their debut album and the band's formation here: 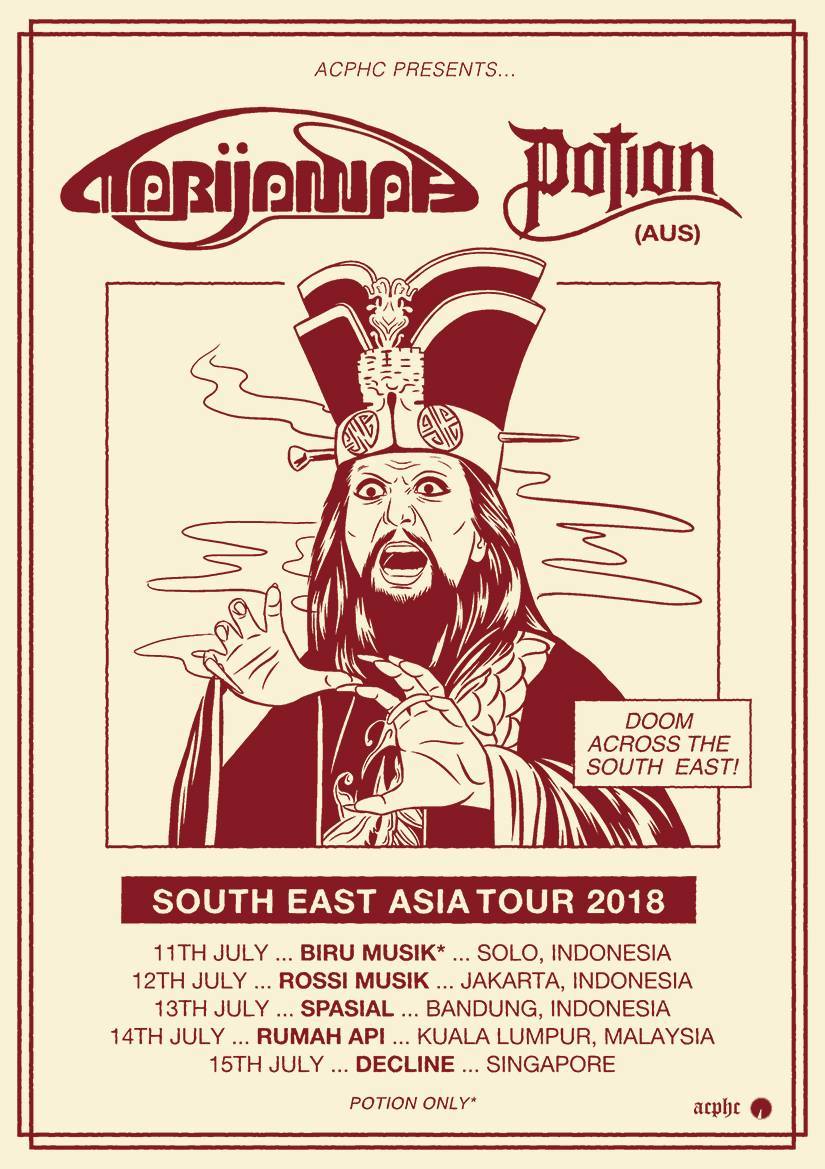