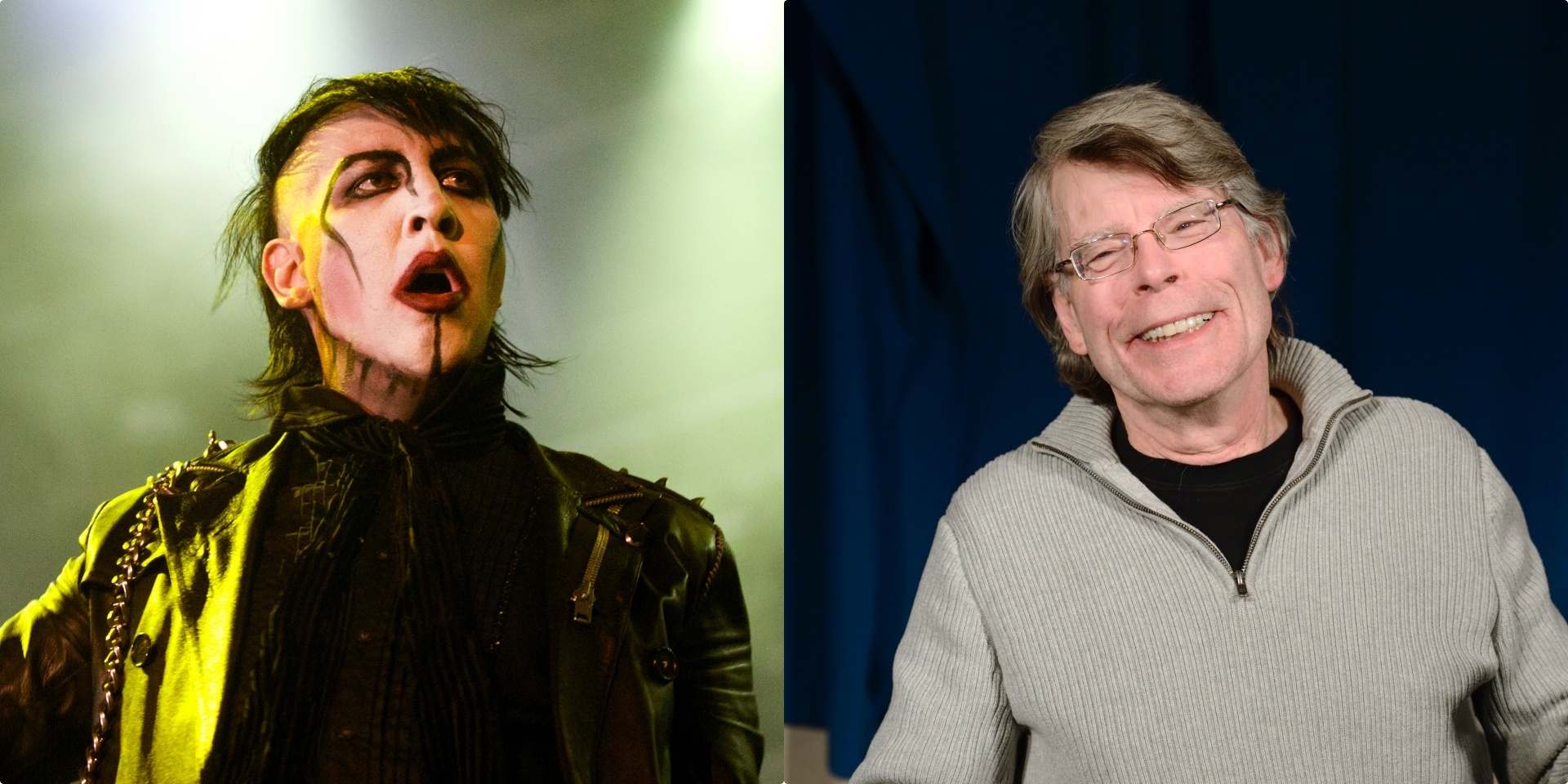 Marilyn Manson has been cast in the TV adaptation of Stephen King’s doomsday novel, The Stand. The new CBS series is expected to air in 2020.

In an interview with Revolver, Manson revealed that he has been working with longtime collaborator Shooter Jennings on new songs for his upcoming album, during which they recorded something for The Stand.

“Shooter and I also did a cover of 'The End' by The Doors, for a new miniseries of The Stand by Stephen King, which I'm also going to be acting in,” he explained.

Earlier in May, Manson also announced that he will be playing a role in HBO’s forthcoming series The New Pope.

The New Pope is gonna be fantastic. When in Rome pic.twitter.com/tvuoCJjqbi