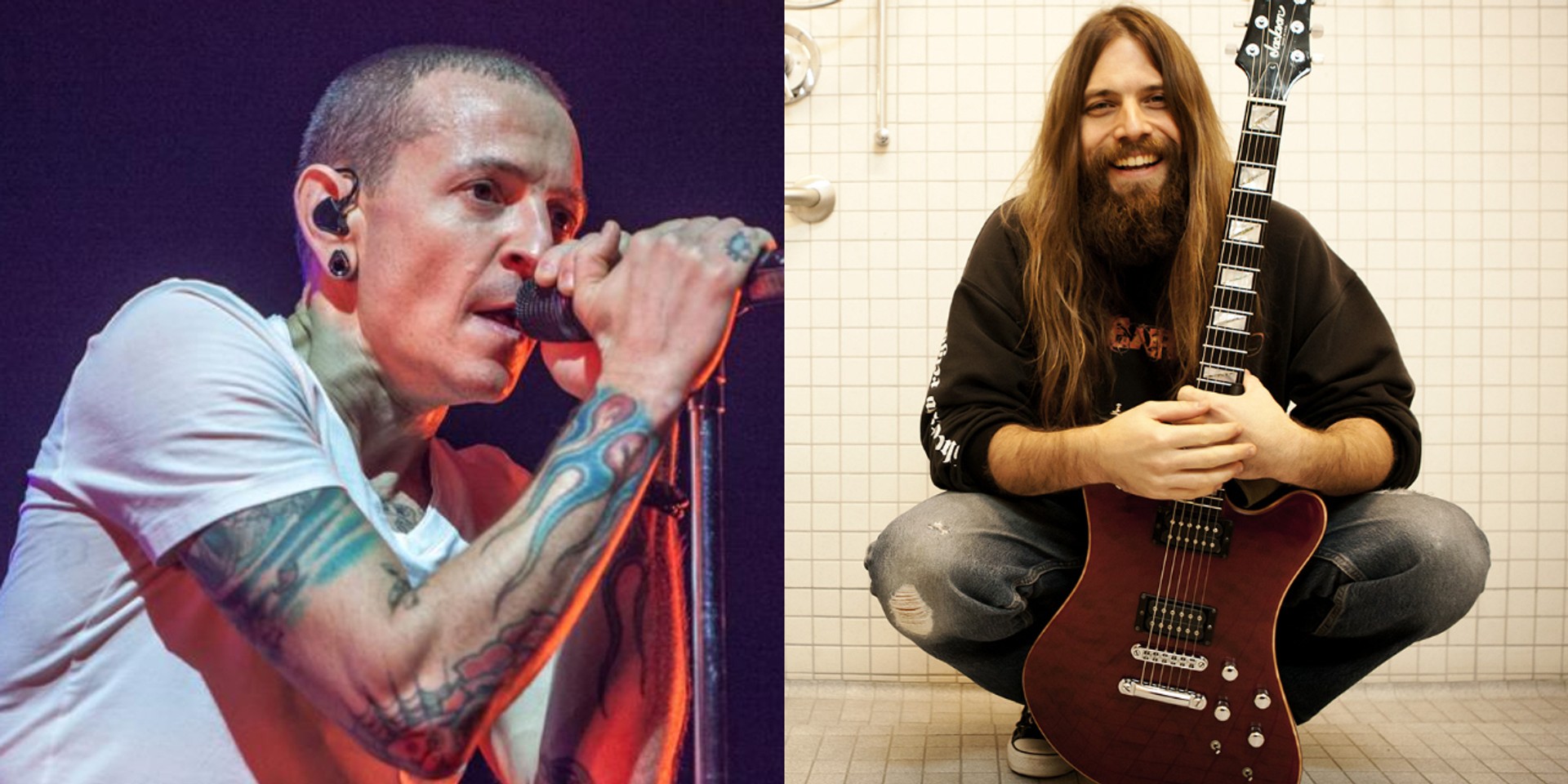 Lamb Of God guitarist Mark Morton caught the attention of many in April of 2017 when he shared a selfie of himself and late Linkin Park vocalist Chester Bennington on Twitter, hinting at a collaborative project.

Over the past months, we've learnt that the guitarist has been working on his debut solo record for some time now, and that one of the many world-class guest features on the record would include Chester Bennington. At long last, the track titled 'Cross Off' has been released – and it's a banger, alright.

Featuring the heavy, chugging riffing that is synonymous with Lamb of God, and the harsher, spine-tingling screams from Chester that instantly take listeners back to the early days when Linkin Park were releasing tracks like 'Papercut' and 'A Place For My Head'. The track also features Trivium members Paolo Gregoletto on bass and Alex Bent on drums.

“He’s just got one of those voices, one of those once in an eon existence voices. It’s unmistakable. It’s just a God-given thing and you hear Chester and you know it’s Chester and such an amazing, powerful voice. So emotive as well. Just everything, it’s all there. Very personal and very unique,” Morton said of Chester.

The track may be heavier than a lot of Linkin Park fans are used to, but it's so good to hear Chester's voice once again, so give the track a listen below.