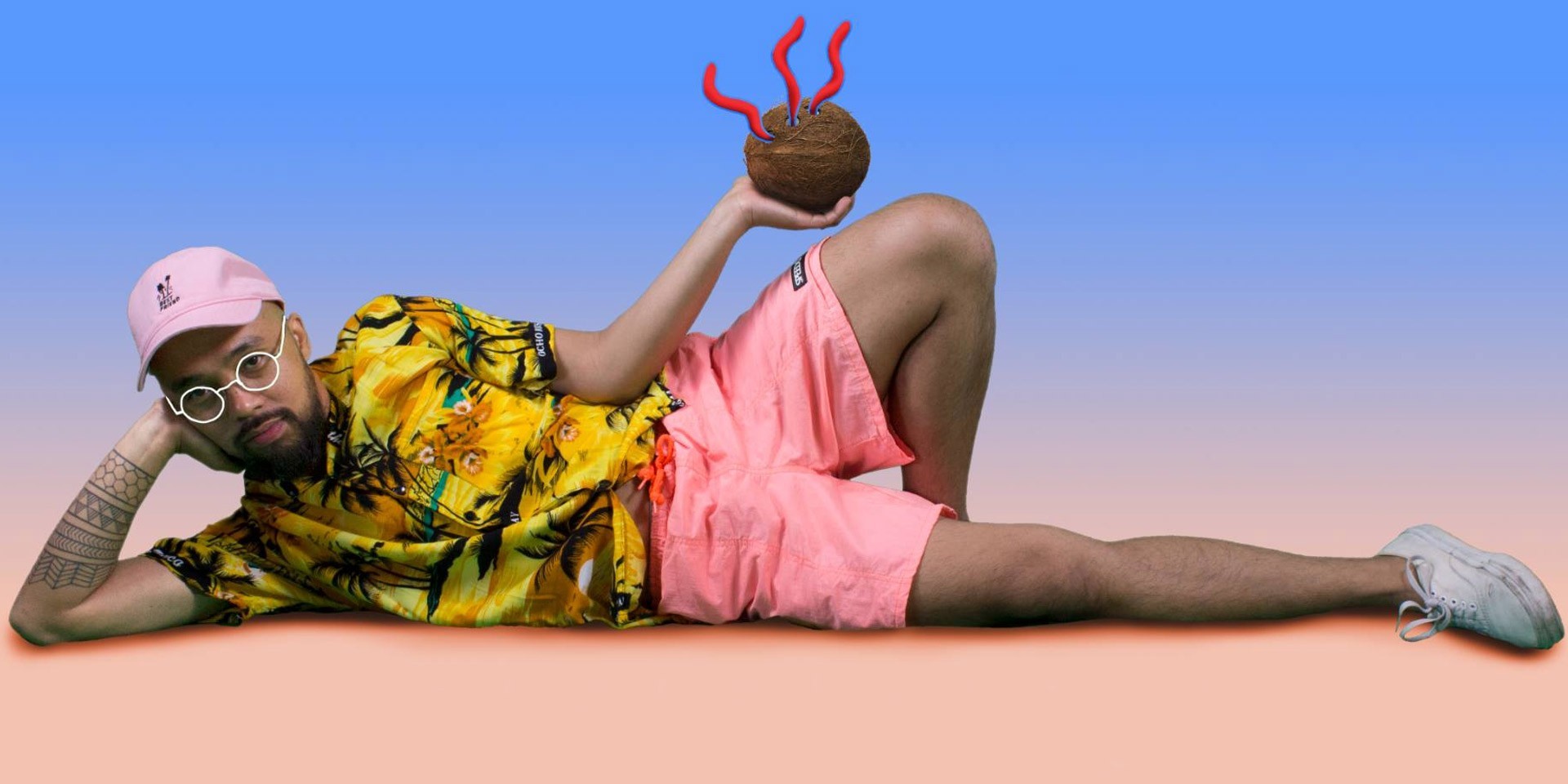 Mark Redito is back with his latest afro-house single 'Everything Felt Right.'

Backed by minimalist tribal beats, Redito's fresh offering takes listeners on a feel-good trip, as he sings about a night that goes beyond the ordinary and turns into one for the books.

"The song is not necessarily concerned with celebrating the ‘happily ever after,’ but I wanted to encapsulate that rare moment of connection with a total stranger as you find out that, maybe we’re not so different from each other after all," Redito explains in a press release.

The unveiling of 'Everything Felt Right' comes with a visual featuring scenes borrowed from the 1984 comedy film Bagets 2, which stars William Martinez, JC Bonnin, Herbert Bautista, and Francis Magalona.

Check out the new single below.