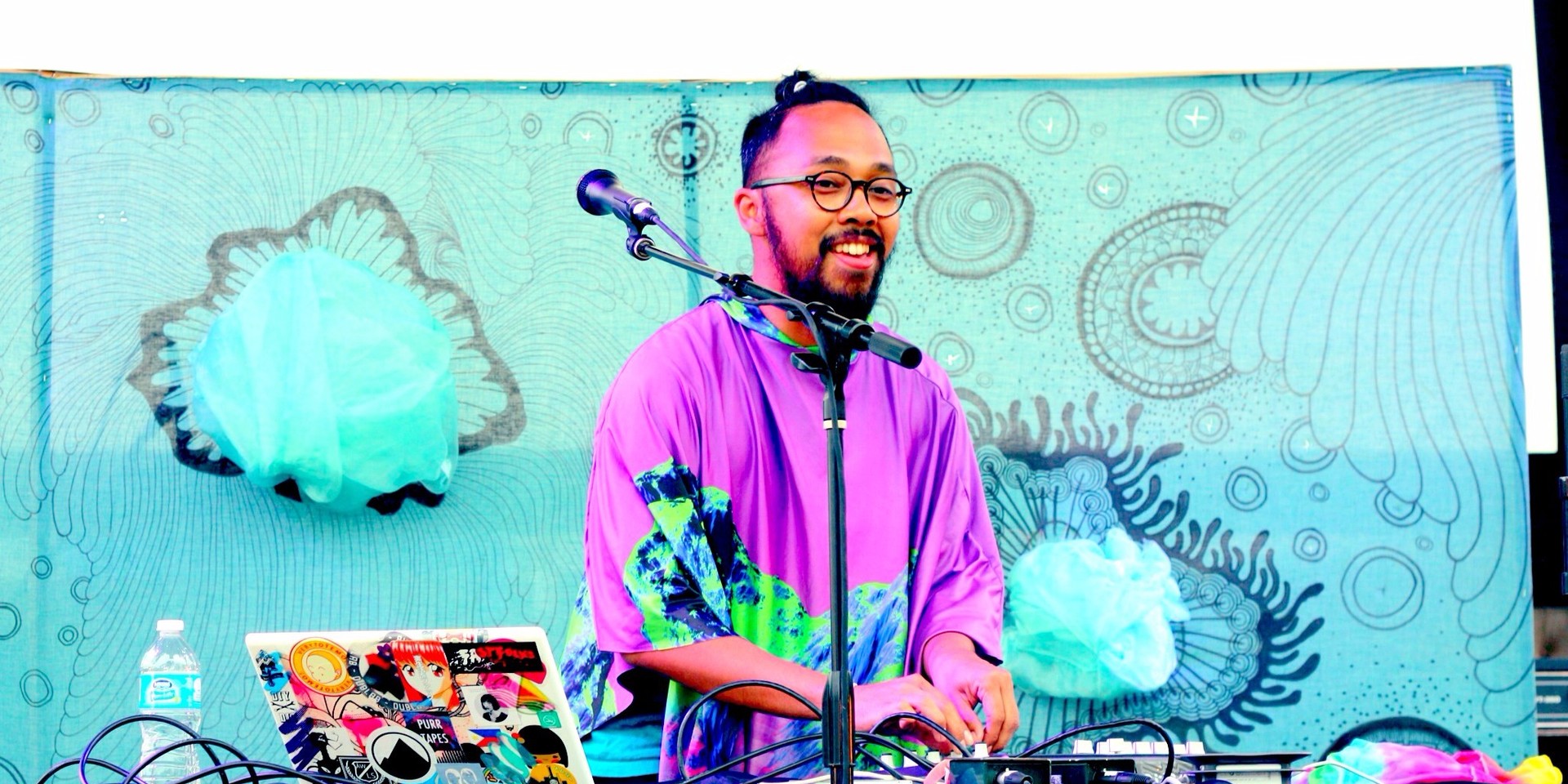 He’s got style and peculiar influences. Mark Redito (who may be popularly known by his previous stage name, Spazzkid) is gonna be bringing his rabble-rousing, electrifying set down to Papaya Paddling Club on June 27th this year.

He’s visiting Singapore as one of his stops as a part of a larger Asia tour, which will see him spinning in Japan, Korea, China, Thailand, Taiwan, and the Philippines.

Crowds here may love him: his influences are ever expanding and eclectic, and his Facebook valiantly states his adoration for J-pop – which should get his crowds in Japan (and even in Singapore) going.

Given his eclectic influences and a repertoire that spans a huge range of electronic music, the LA producer will play a night that will be unforgettable for the foreseeable future, thanks to organizers Moonbeats Asia.

Tickets are available here for S$25, with a limited batch of early bird tickets going for S$20. 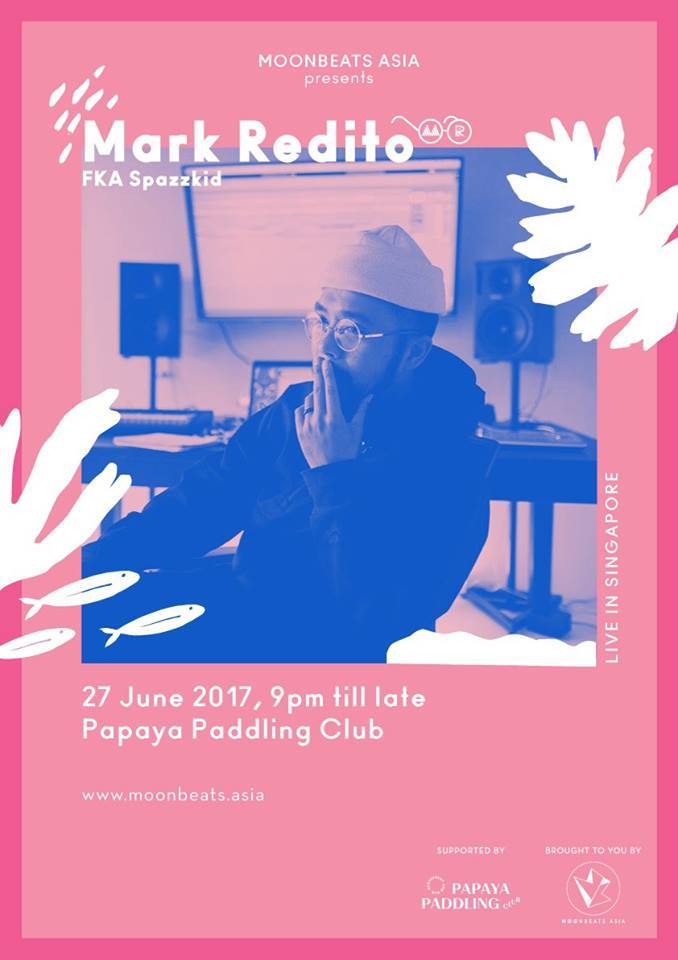