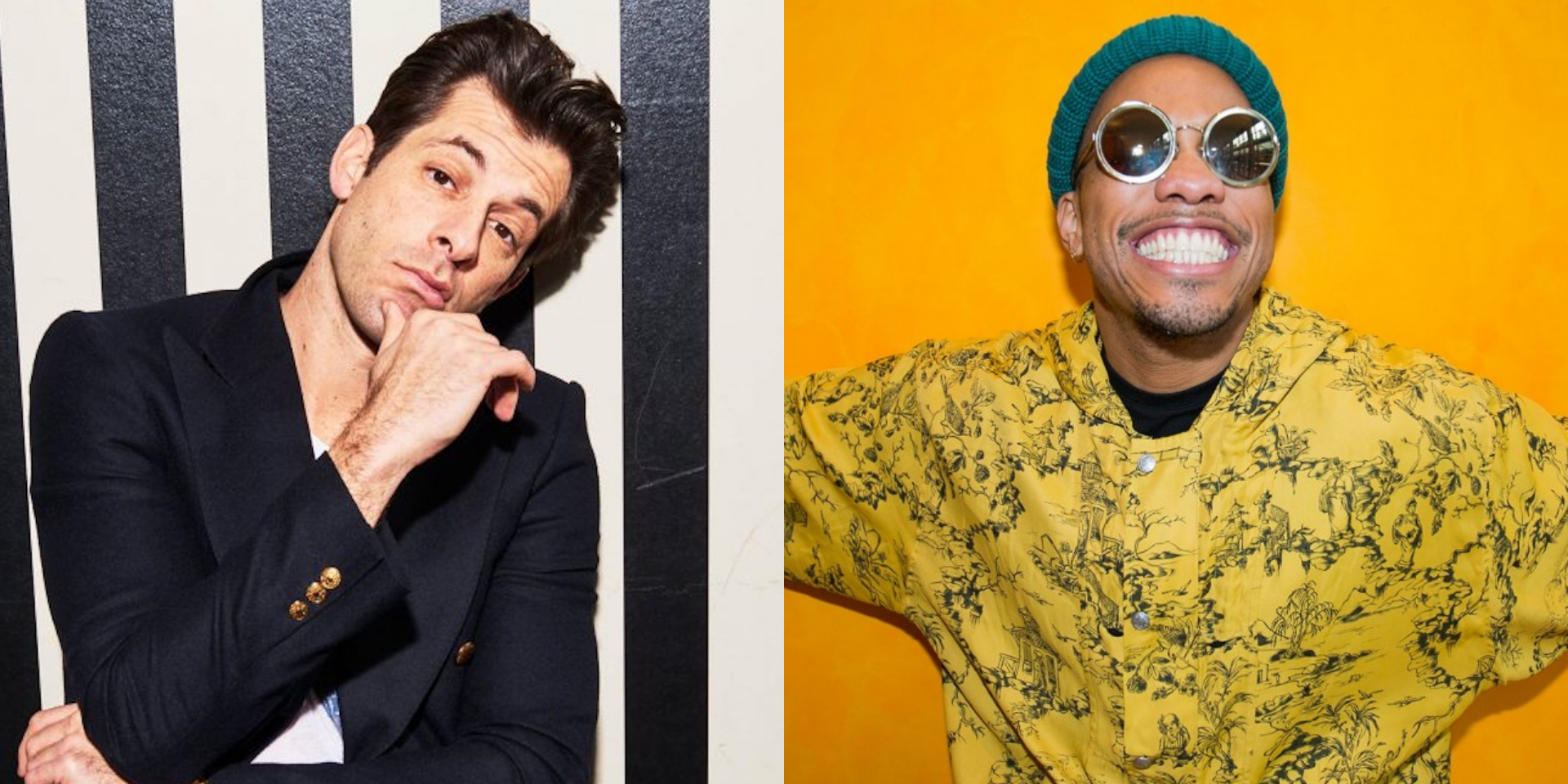 A new collaboration between Mark Ronson and Anderson .Paak has surfaced.

.Paak has joined Ronson in the new song 'Then There Were Two', written for the upcoming animated film Spies in Disguise, which features starring voice talents Will Smith and Tom Holland.

Listen to 'Then There Were Two' below.