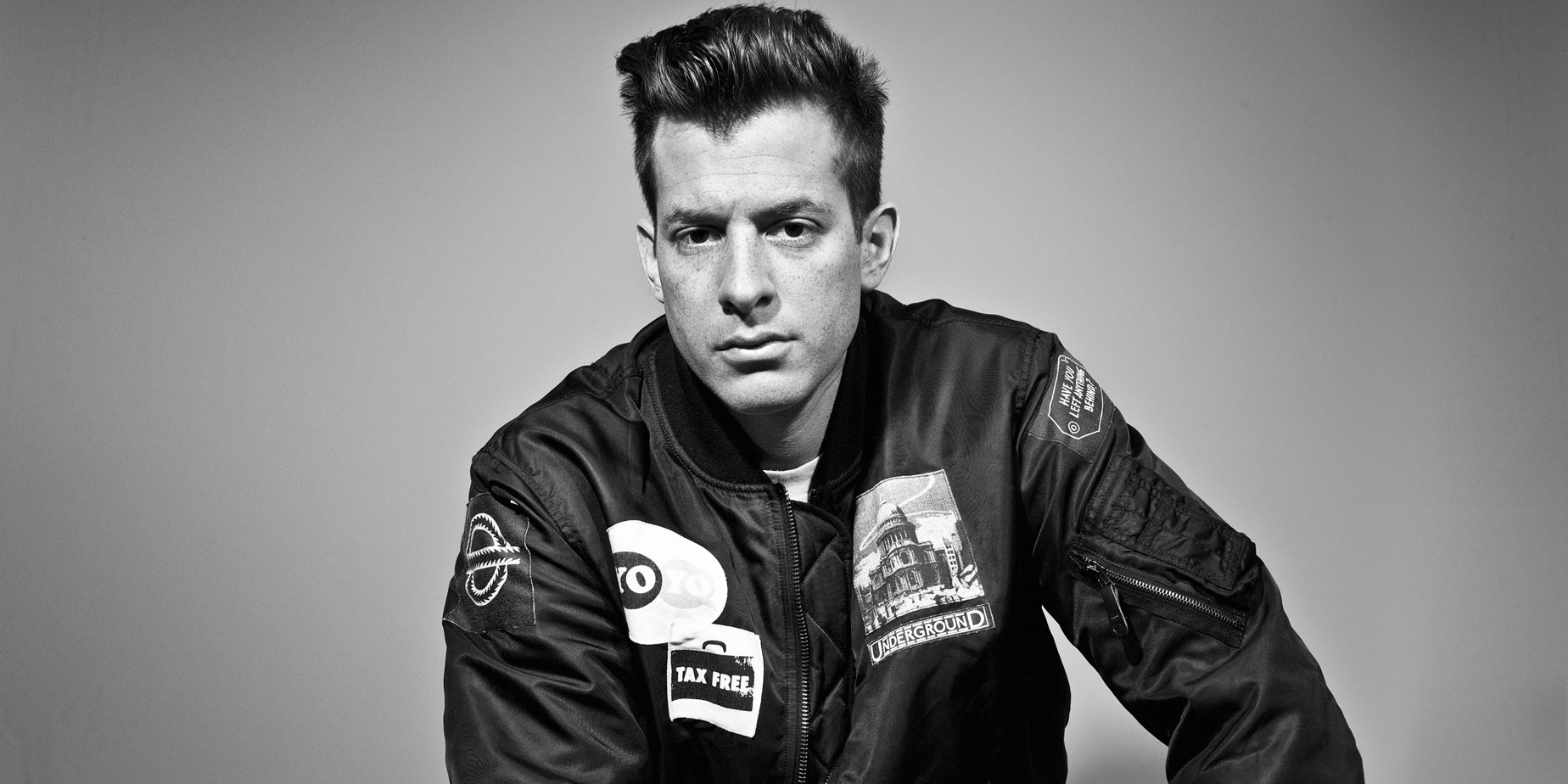 A new Mark Ronson album is coming our way.

Producer extraordinaire Mark Ronson's upcoming album will be his first since 2015's Uptown Special. While the album is still in the works, Ronson has confirmed that the record will feature collaborations with Miley Cyrus, Lykke Li, Yebba and King Princess among others. Ronson described the record as being thematically influenced by his recent divorce with ex-wife Joséphine de La Baume, saying that it will be packed with "sad bangers."

Ronson most recently made waves through his collaborative project with Diplo, titled Silk City. The duo's biggest track to date features Dua Lipa on 'Electricity'.

Ronson's track with Miley Cyrus, titled 'Nothing Breaks Like A Heart' is set to be released later this week.

In the meantime, check out 'Electricity' below.