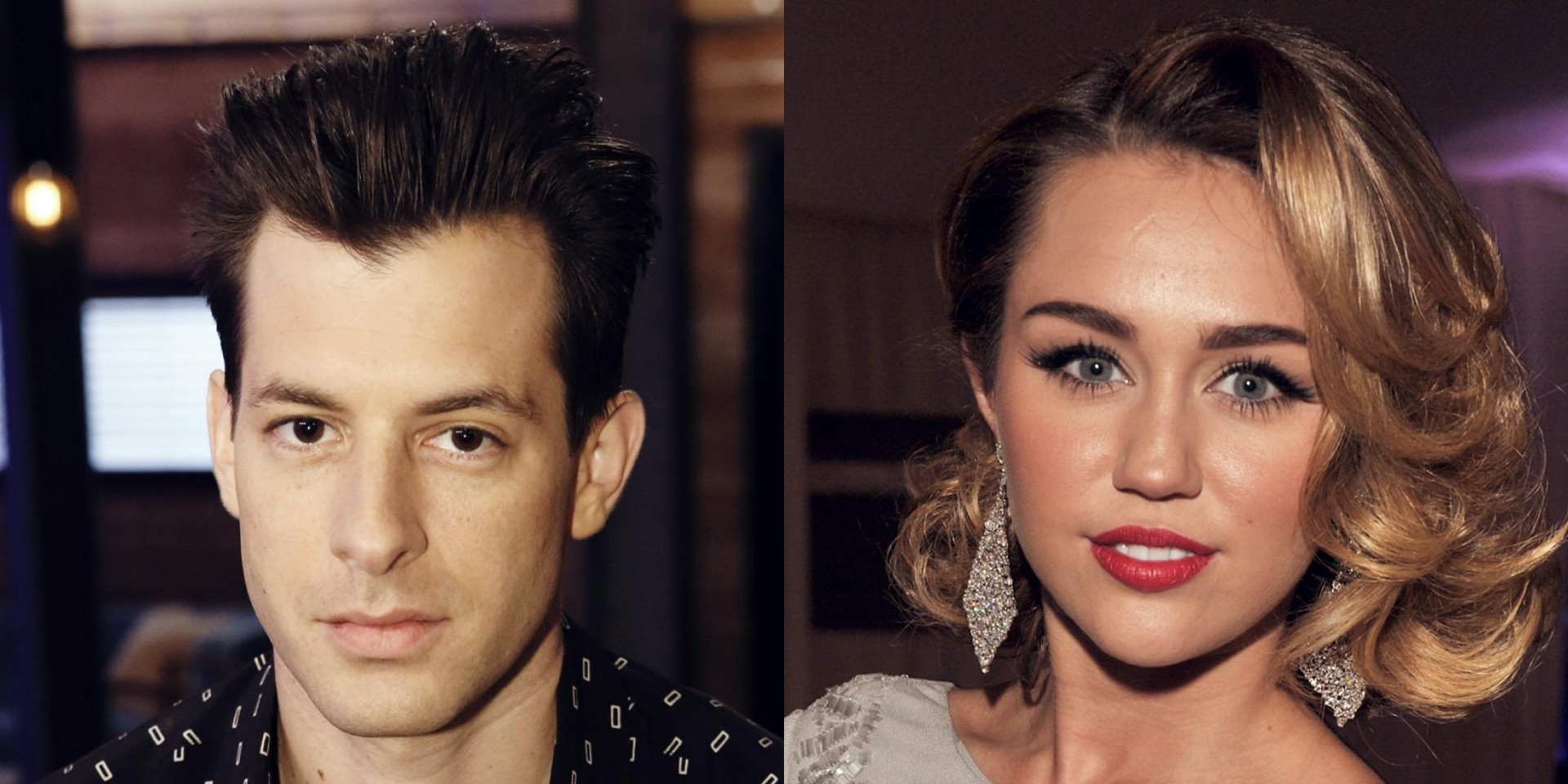 "Things fall apart but nothing breaks like a heart" – Mark Ronson, who turned in such a sublimely impactful ray of happiness with 'Uptown Funk', is bowing to emo this time around. Earlier this week, the super producer announced that his forthcoming album, which does not yet have a title or release date, is inspired by the recent dissolution of his marriage to French model Joséphine de La Baume, and, as such, will be a collection of "sad bangers". Today, he gave the world the first taste of what that would entail via lead single 'Nothing Breaks Like A Heart' featuring Miley Cyrus.

Though steeped in the limb-unlocking mores of dance and reprising Ronson's ardent worship of funk and disco, the tune is undeniably downcast. As its mouthpiece, Cyrus plays the part of a weary, love-damaged and pained cynic fulfillingly. Her voice has the ache and verve worthy of a Ronson composition of this nature.

Accompanying the entry of 'Nothing Breaks Like A Heart' into the ether, is its music video, which bears the touch of director WAFLA (We Are From LA) and executive-producer Romain Gavras, known for his work with M.I.A, Jay-Z, and Kanye West.