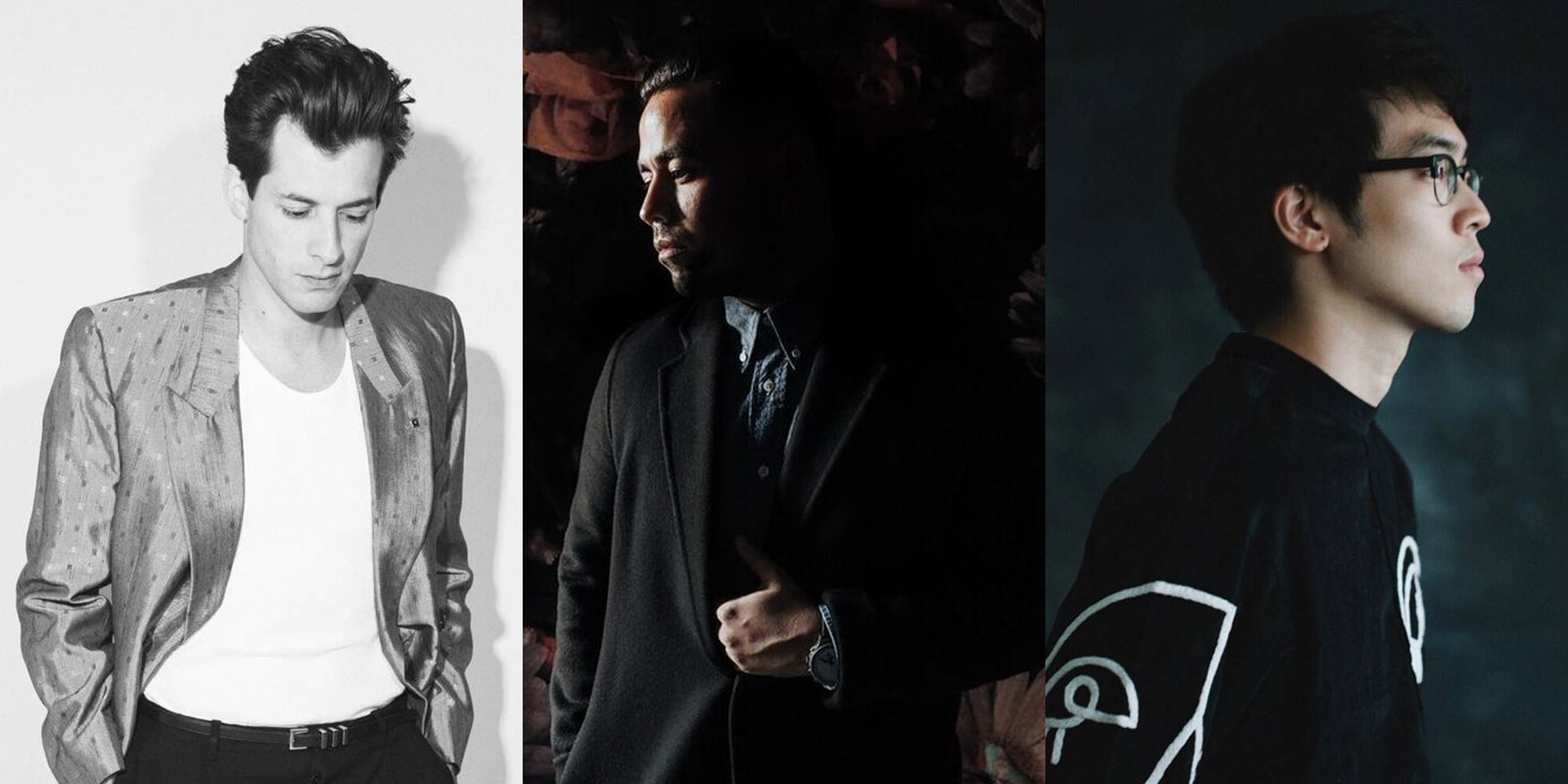 How's that for an unexpected line-up?

In a collaborative effort between Singapore's Zouk and Indonesia's Ismaya Live, Beach Beats Fest will fall on the day Singapore celebrates its 51st birthday.

As Zouk puts it in their press release, Beach Beats Fest is curated with the intention of breezy, intimate music in the day, and hard-hitting sets at night.

Leading the crop of acts is producer Mark Ronson, whose DJ sets have been the stuff of legends (for real), while cult favourite Ta-ku will make his live Singapore debut after gaining fans here with his EPs Songs To Break Up To and Songs To Make Up To. Tropical house producer Sam Feldt, and Future Classic artist Hayden James are also scheduled to play.

Meanwhile, Zouk and Ismaya Live will be roping in Lush99.5 to curate the afternoon with a crop of Singaporean talent — Charlie Lim has been the first confirmed act under them.

The festival is happening on August 9th at the newly constructed Palawan Green at Sentosa, and early bird tickets priced at SG$78 will be available from June 15th. Limited VIP tickets at SG$168 will also be made available. 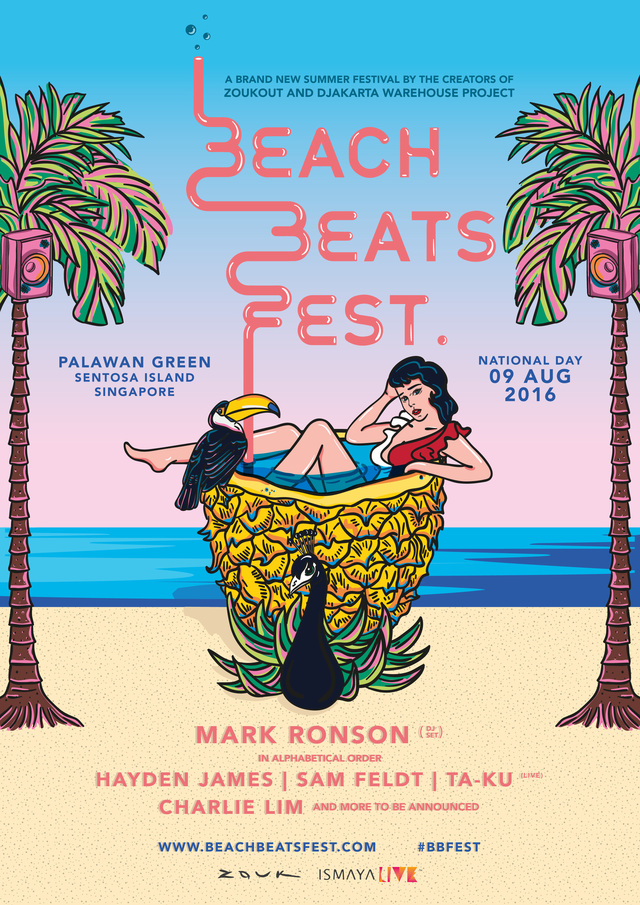