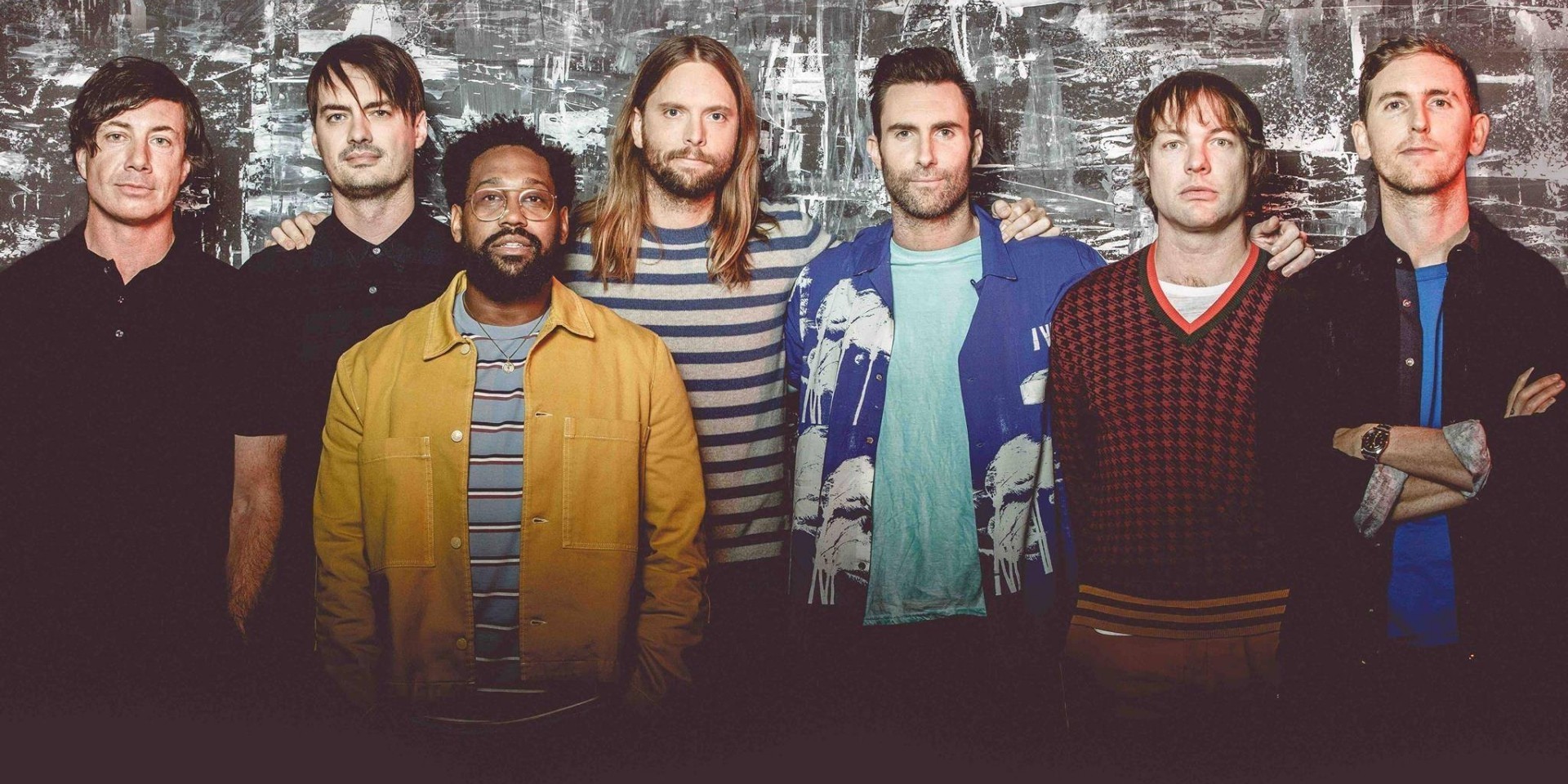 The pop juggernaut will be making three stops in Southeast Asia - Philippines, Singapore, and Thailand, for their #REDPILLBLUES Tour as they promote their sixth studio album.

The dates for the Asian leg of the tour are as follows:

With a 10-month long tour that started in September this year, the Grammy-winning band seems to be embarking on its biggest tour yet.

Venue and tickets details will be announced soon.

Maroon 5 returns to Manila on March 5, 2019 with a performance at the Mall of Asia Arena. Tickets will be available via a fan pre-sale on September 22 and 23. Sign up here to get first dibs on tickets. Public sale starts  on September 24 via SM Tickets.

In the meantime, revisit Maroon 5's recent collaboration with Cardi B below.