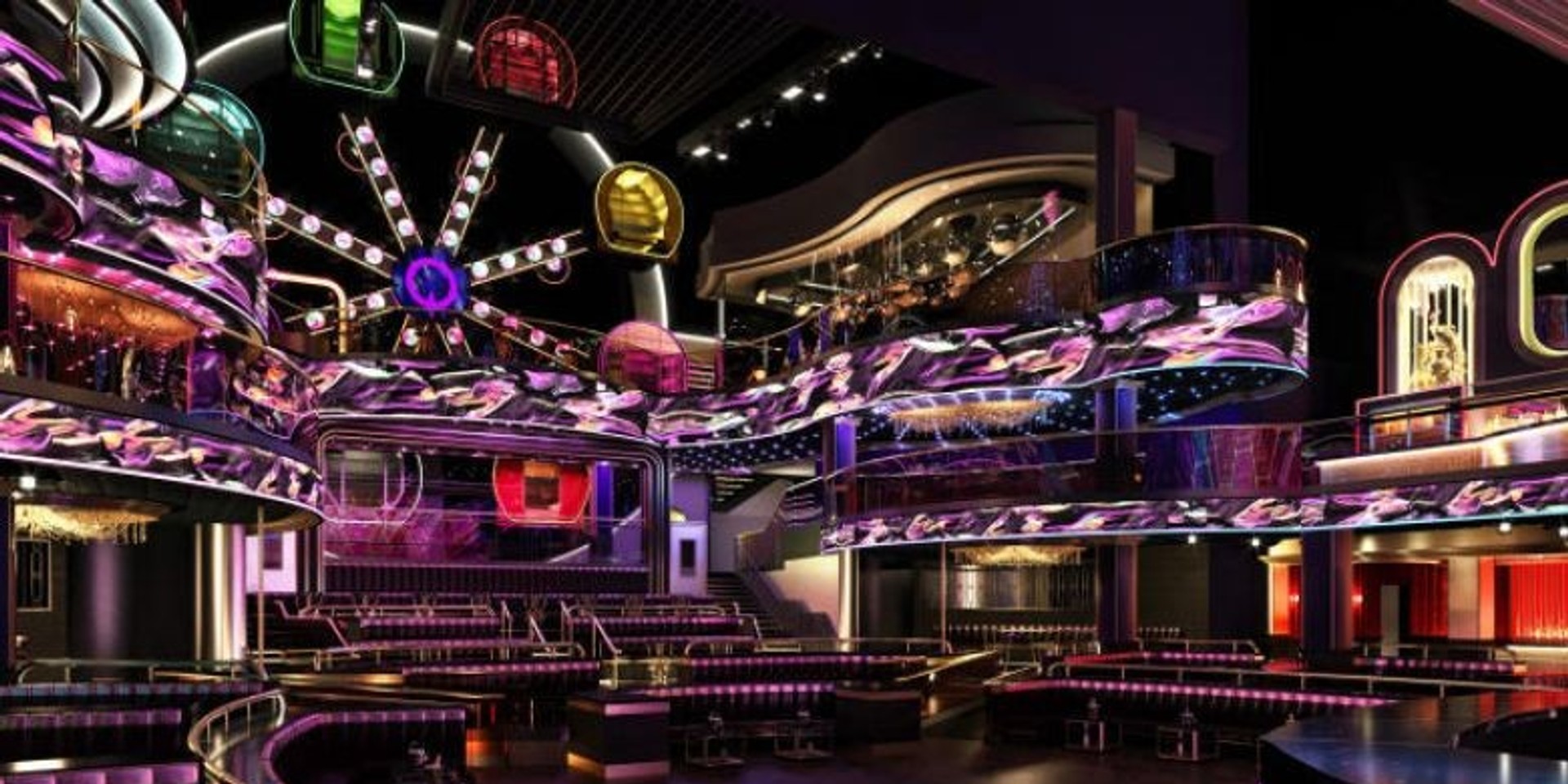 Singapore is getting another mega-club soon.

Marquee Nightclub, a hotbed for celebrity parties in cities like New York and more, is set to open a location in Singapore next spring (the period between March to May). This will be the first Marquee Nightclub in Asia and the fourth worldwide, following locations in New York, Las Vegas and Sydney.

The club, which is owned by the Tao Group (also owners of LAVO Singapore), will also be situated at the Marina Bay Sands. The club will feature a fully-operational, full-sized ferris wheel. The club will take over the space formerly occupied by one of the two theatres at Marina Bay Sands and will span across three floors.

Jason Strauss, the co-founder and partner of Tao Group, said to The Straits Times of the decision to include a ferris wheel in the club: "the ferris wheel has become an icon of festivals like Coachella and Electric Daisy Carnival and after visiting those, we came up with the idea of building a permanent one inside Marquee Singapore."

The venue is also said to host top dance music acts once it opens next year. Previous acts who have performed at other Marquee venues around the world include Armin Van Buuren, Marshmello, French Montana and Zedd.