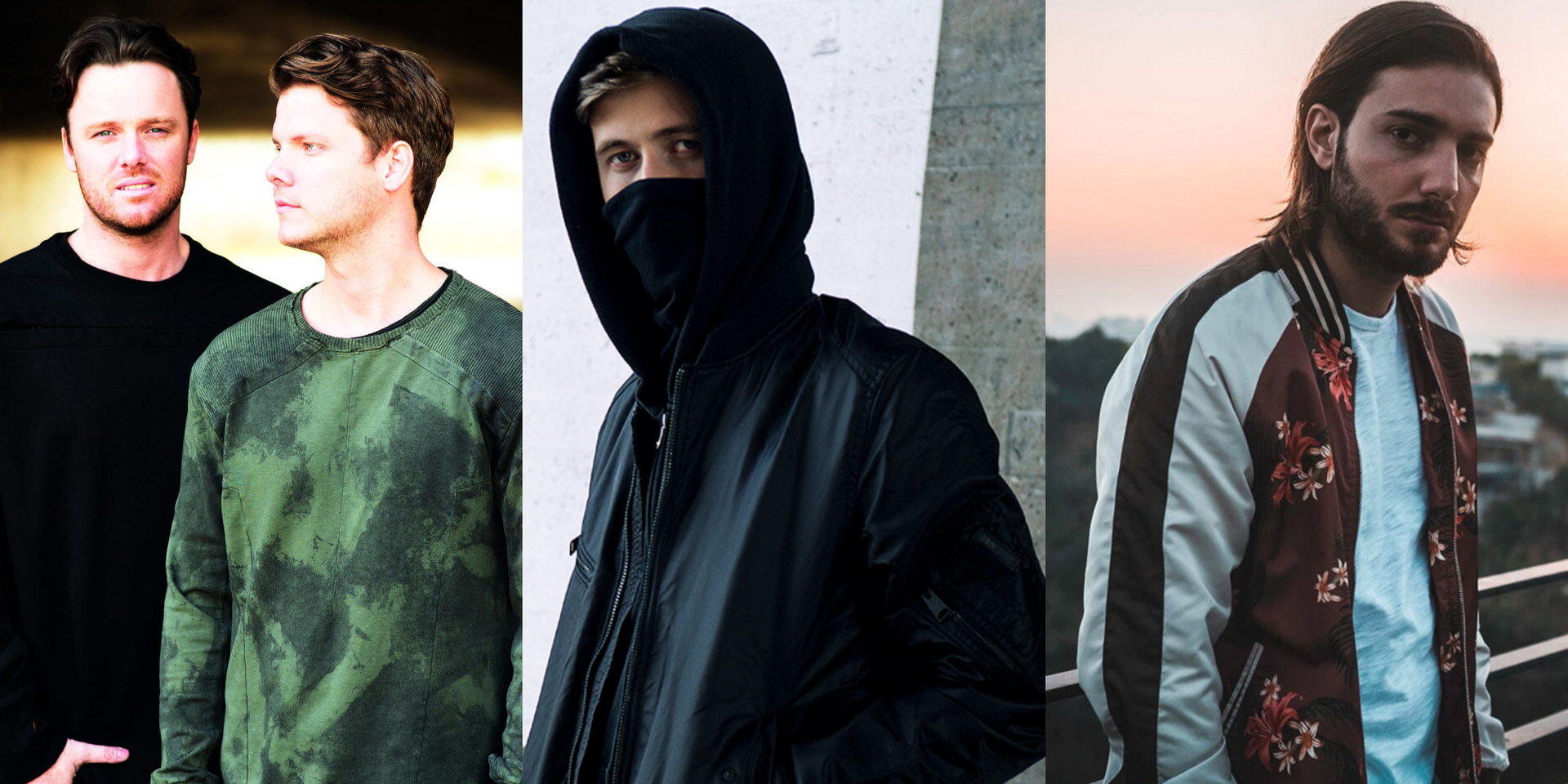 It seems like Marquee Singapore will continue its hot streak of booking the biggest names in dance music for the month of August.

As we cross the halfway point for July, Marquee has begun looking ahead, announcing its list of performers for the month of August. The current list of acts announced to perform at the megaclub can be found below.

While Marquee has yet to announce Alesso's performance, the DJ took to Instagram to announce his summer tour dates, which includes a show at Marquee on Friday, 30 August. An official announcement from the Marquee camp, as well as tickets, are expected soon.

In the meantime, limited tickets to the Marquee-announced shows can be purchased here.