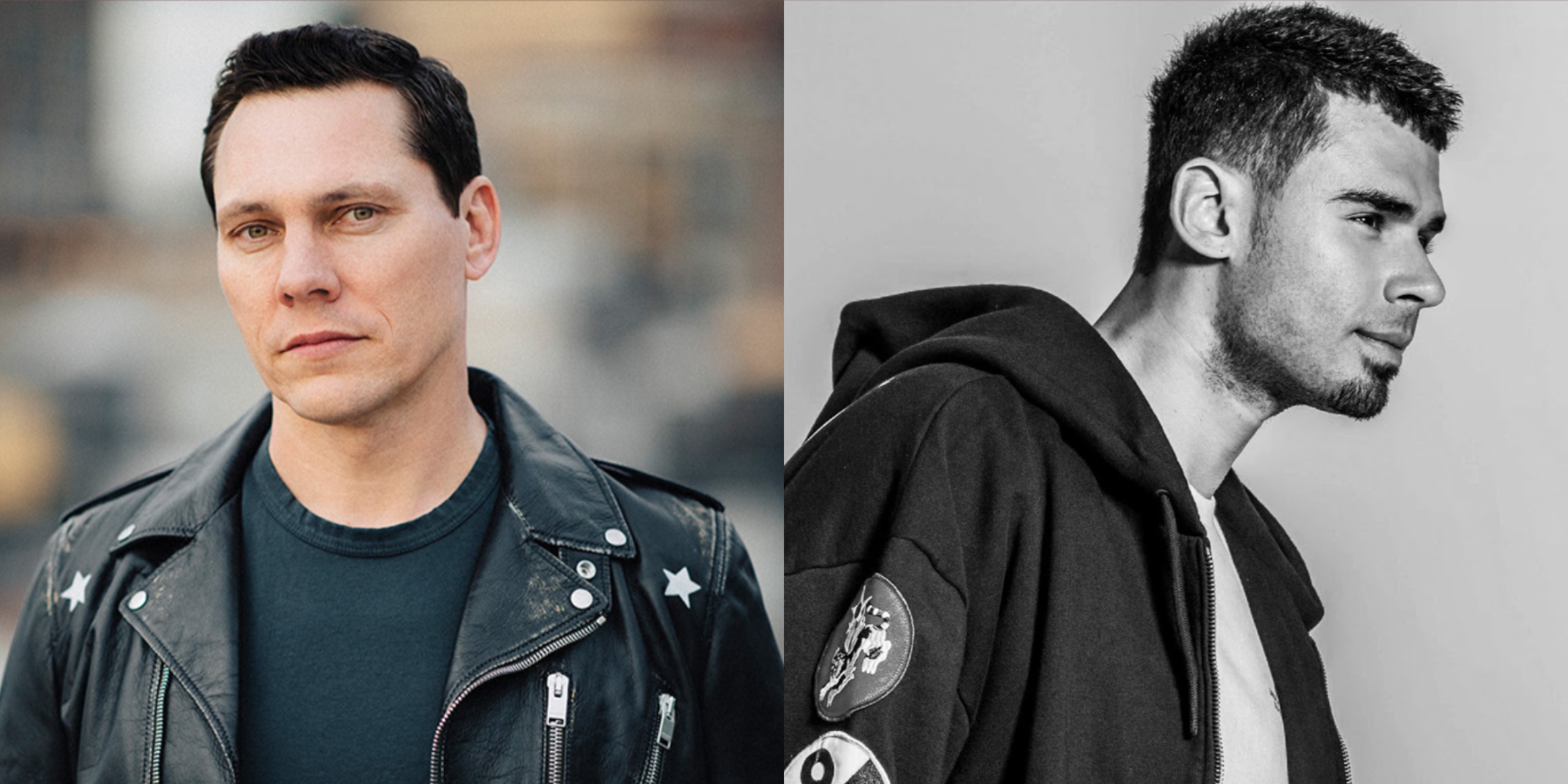 The countdown to Marquee Singapore's highly anticipated opening has begun.

While the mega-club's opening date has been known for a long time, patrons have been eagerly awaiting the musical line-up that will christen the venue. Owned by the world famous Tao Group, which owns several Marquee locations around the world, including Las Vegas, a huge line-up was expected. After all, past performers at other Marquee outlets include the likes of Armin Van Buuren, Marshmello, Travis Scott and Post Malone.

Now, it has been revealed that the opening of Marquee Singapore will be helmed by none other than EDM giants Tiesto and Afrojack. Tiesto will play on 12 April, while Afrojack plays on 13 April.

Marquee Singapore will also feature a fully-operational, full-sized ferris wheel and a three-storey-high slide.The club will take over the space formerly occupied by one of the two theatres at Marina Bay Sands and will span three floors.

Marquee Singapore will open its doors on April 12 and 13 at The Shoppes at Marina Bay Sands. Get your tickets here. 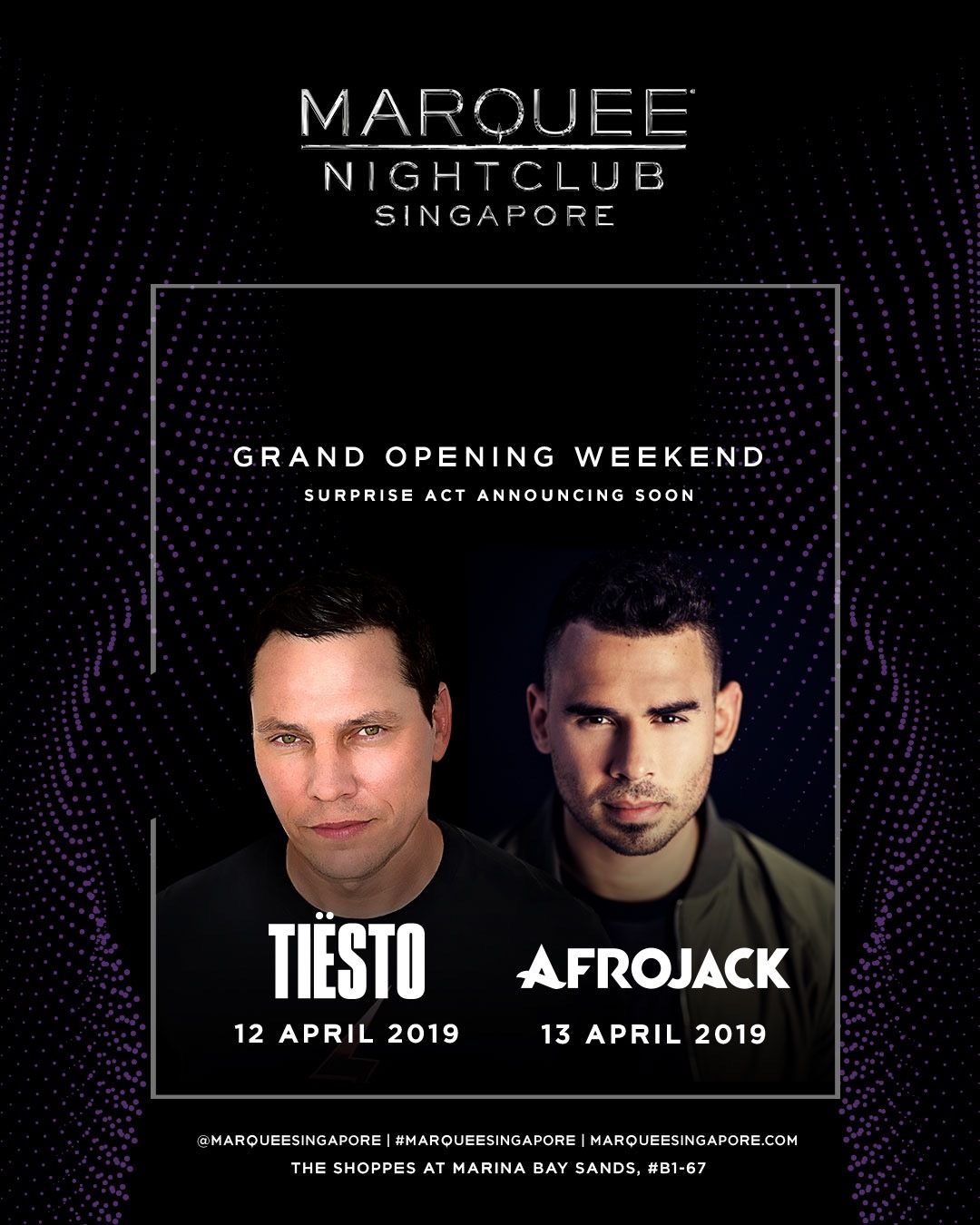