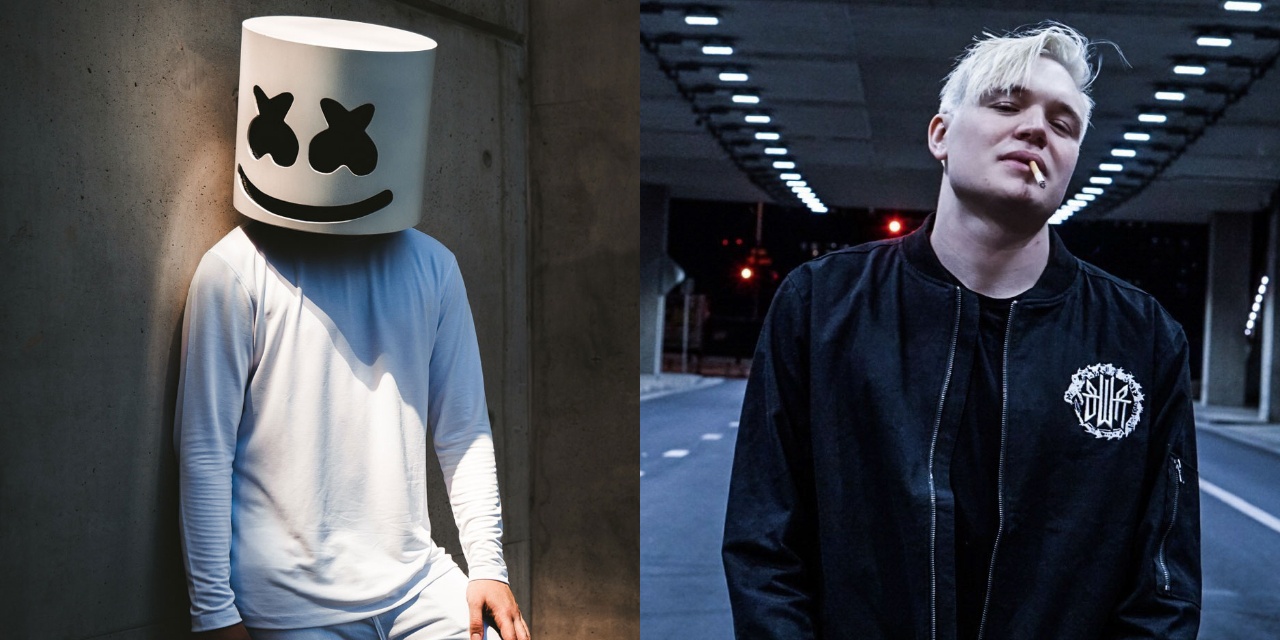 Marshmello is firing back at his naysayers.

Longtime fans of the masked dance music star known as Marshmello have recently been flooding the musician's social media accounts with comments on his music, harshly critiquing the producer for "selling out" by making commercial tracks with the likes of Selena Gomez and Bastille.

Now, Marshmello has released his official response via his latest track, a collaboration with fellow producer SVDDEN DEATH on a track titled 'Sell Out'. The track, which begins with classic Mello-esque melodies transforms from a happy and breezy track to a brutal wall of bass and headbang-worthy drops.

The track ends with SVDDEN DEATH remarking "Dude, we're such sell-outs" as the two laugh.