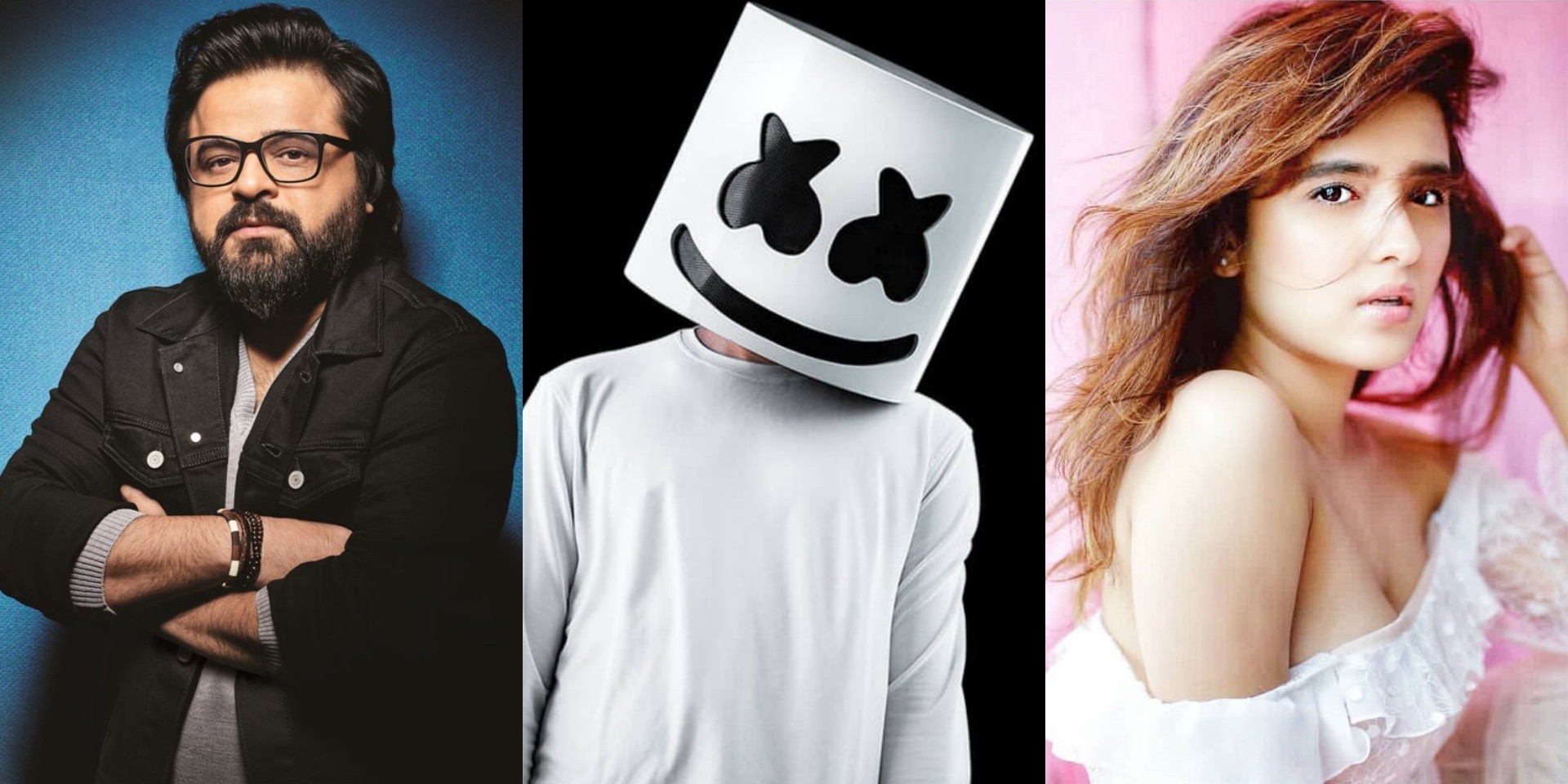 EDM DJ-producer Marshmello broke his silence in 2019 with the announcement of a new collaboration with Indian musicians Pritam and Shirley Setia.

In an Instagram post today, he shared a snippet of the new track over a clip from Indian musician Daler Mehndi's Internet-famous 'Tunak Tunak Tun' music video. He added the hashtag #biba in the caption but, at this point, there is no confirmation on what it means.

Pritam is a famed Bollywood music director and composer while Shirley Setia, an Indonesian-New Zealander whose family hails from India, became famous after her covers of popular Bollywood hits on YouTube went viral in 2013.

Listen to the snippet below.