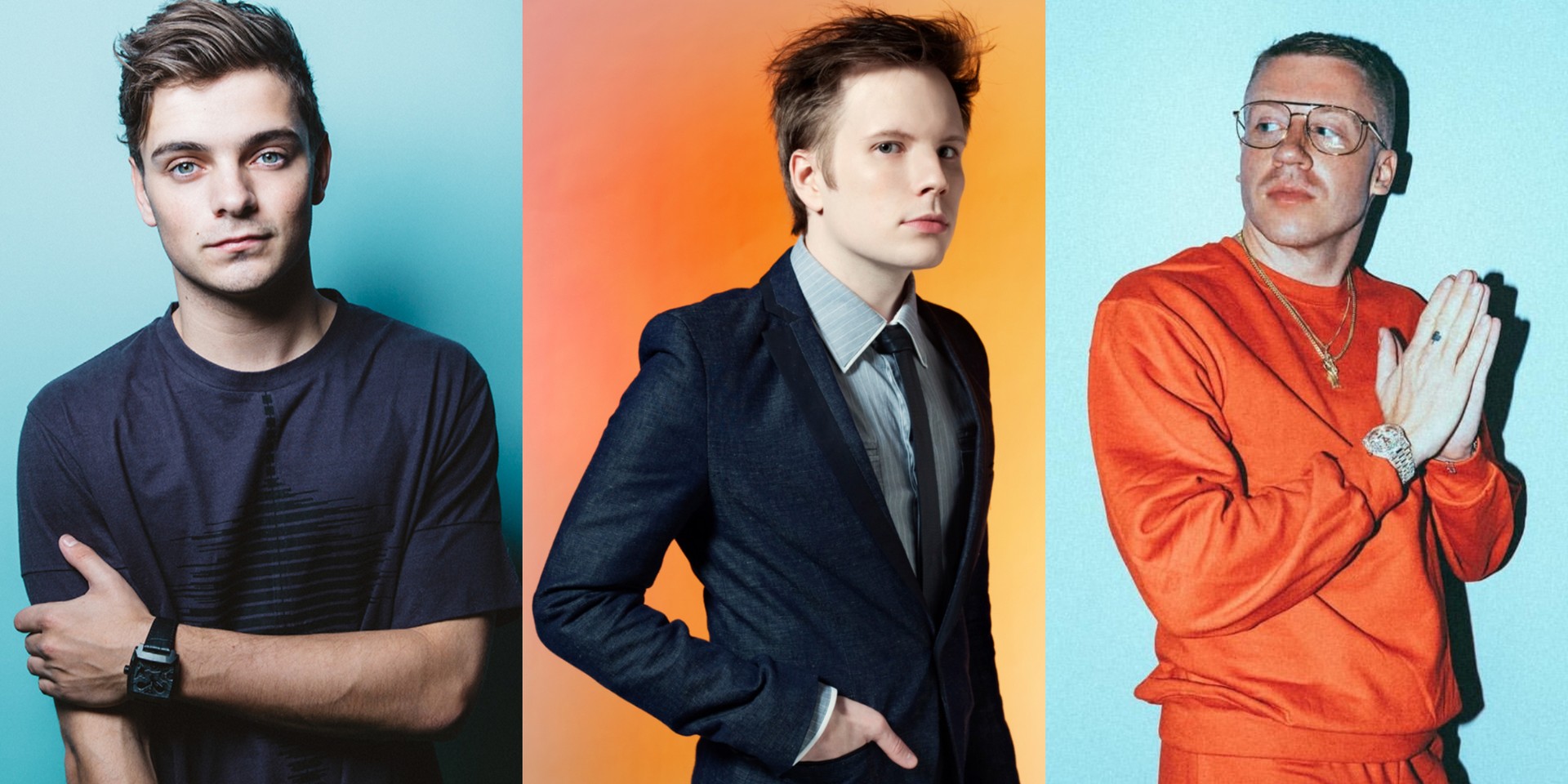 Martin Garrix, the current reigning king of EDM, has announced a new single.

Since his debut in 2013, Garrix has released a slew of chart-toppers with the likes of Khalid, Dua Lipa, Bebe Rexha and more. Now, it appears the young DJ/producer will be adding yet another hit to that list. Garrix took to Twitter to announce a new collaboration with Fall Out Boy's Patrick Stump and rapper Macklemore.

The single, titled 'Summer Days', will be radio-friendly pop track with light touches of future bass incorporated throughout. 'Summer Days' will be released on Thursday, 25 April.

Martin Garrix is scheduled to headline Ultra Singapore this June. Ultra Singapore 2019 will be happening on Saturday and Sunday, 8 and 9 June, at Ultra Park. Get your tickets here.

Check out a snippet of the track below.