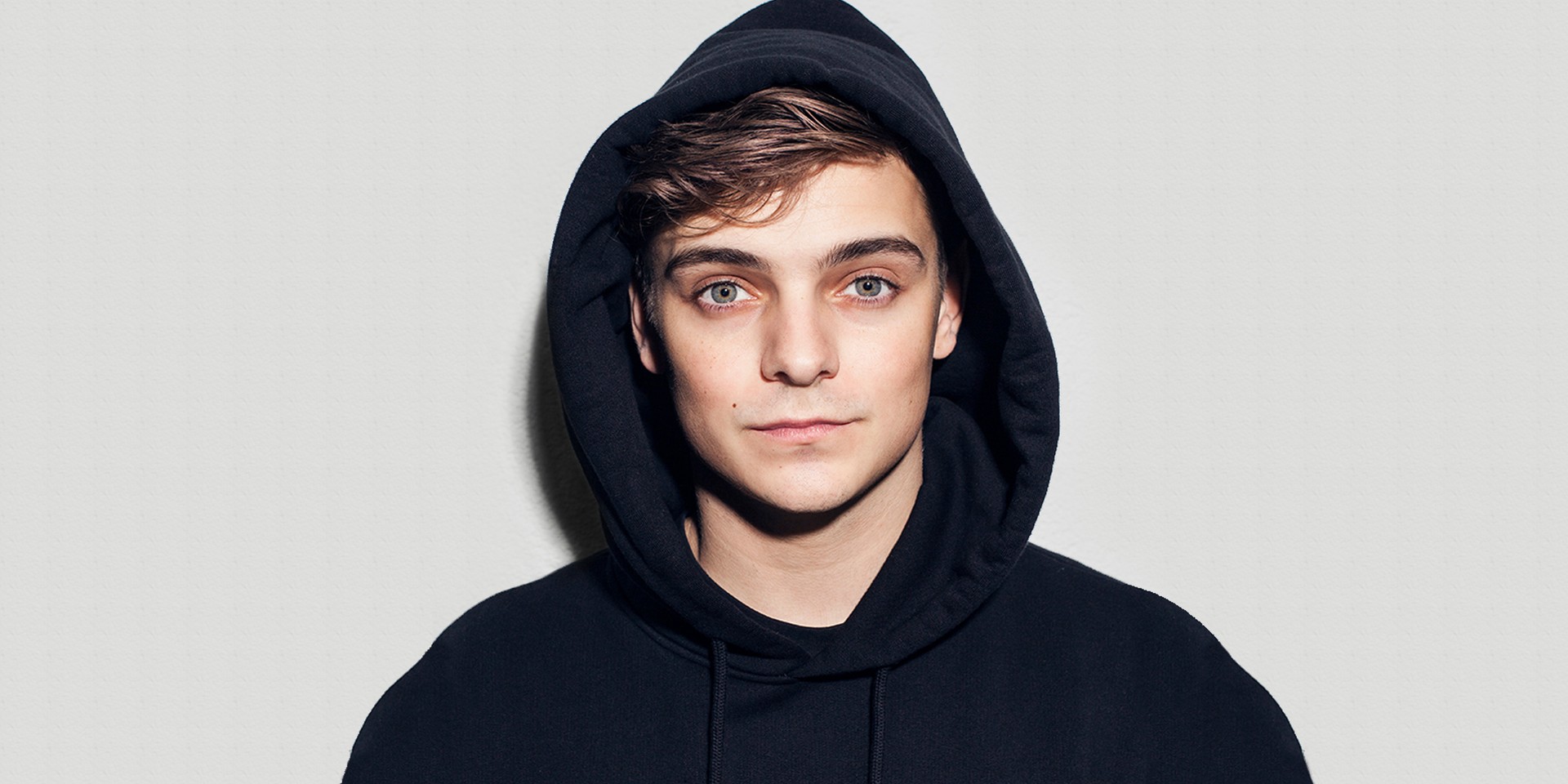 The line-up for the inaugural edition of Hydeout Festival in Singapore slated for April 2020 just got bigger.

Two weeks after the blockbuster announcement of Hydeout Festival's debut in Singapore, the festival has announced yet another larger-than-life headliner in the form of Martin Garrix. Garrix has been in the forefront of dance music since making his debut back in 2012, ranking in the top spot of DJ Mag's Top 100 DJs list for three consecutive years.

Set to make its grand debut in Singapore over two massive weekends in April is Hydeout Festival, a music extravaganza that sets itself apart from the rest of the pack. Taking over The Meadow at Gardens by the Bay, Hydeout will transform the space into a multi-stage audio-visual spectacle to behold.