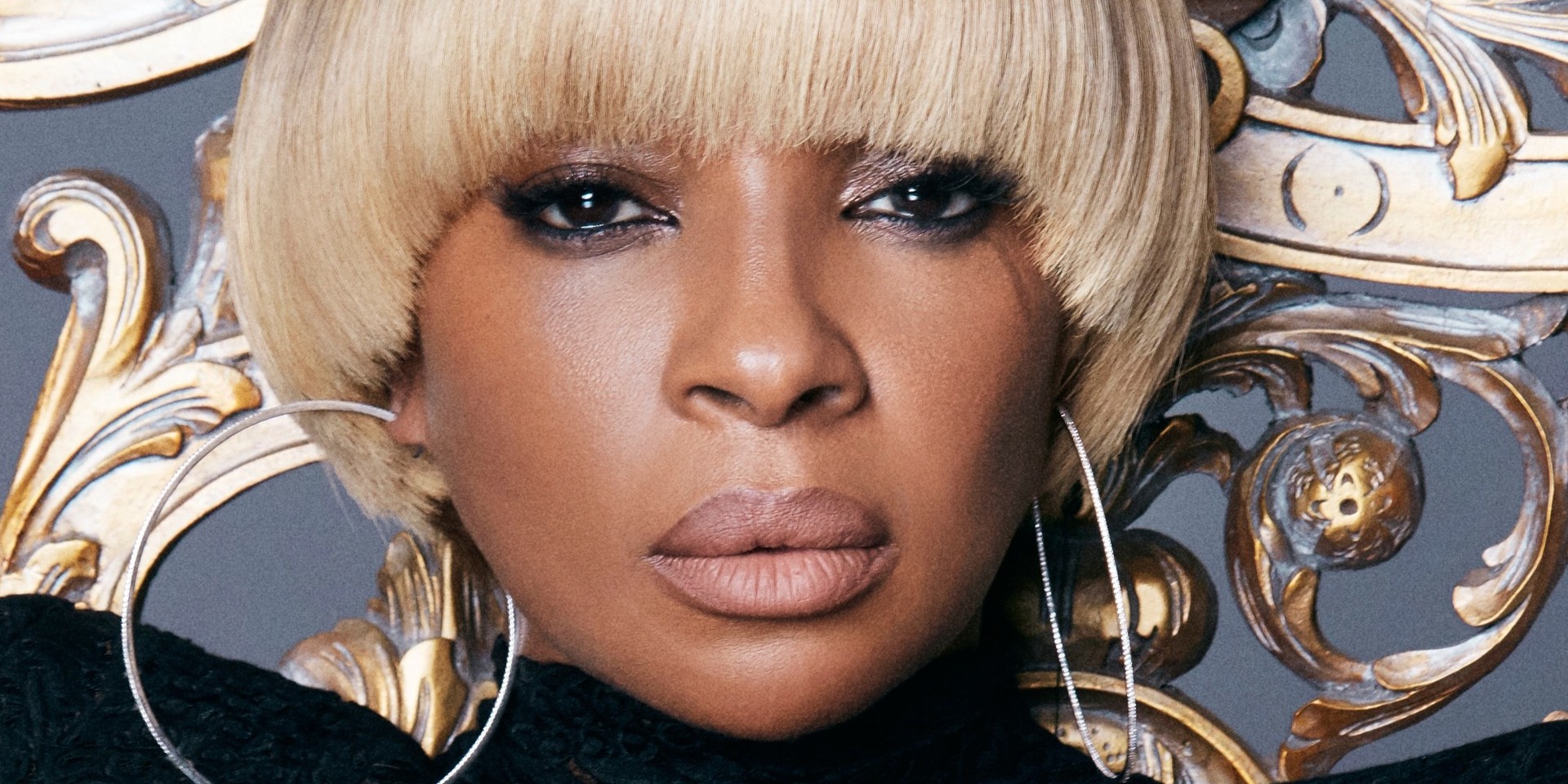 Pop-punk and contemporary R&B worlds collide as Mary J. Blige joins the cast of Netflix's upcoming series The Umbrella Academy, which is based off My Chemical Romance frontman Gerard Way's comic of the same name, co-created with Gabriel Ba.

The Umbrella Academy tells the tale of, as Stereogum put it, "estranged members of a dysfunctional family of superheroes" coming together to solve their father's mysterious death. Blige — who is currently nominated for two Academy Awards for Netflix feature Mudbound — will play the role of Cha-Cha, a ruthless hitwoman who time-travels to kill her targets.

The comic series began its run in 2007. There has been no premiere date specified for the 10-episode drama series yet. 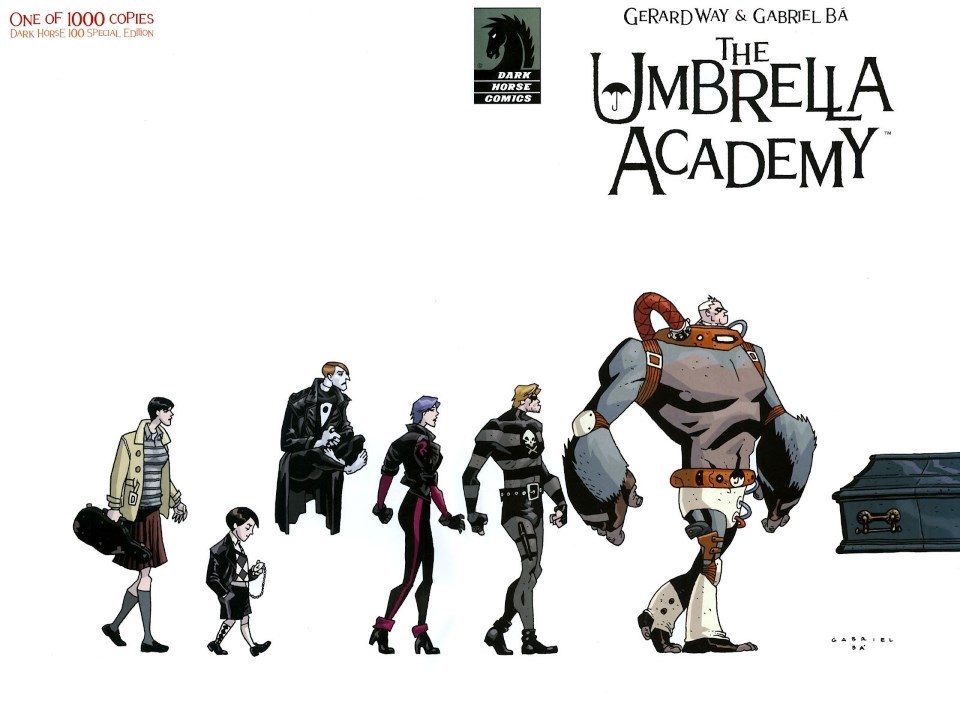