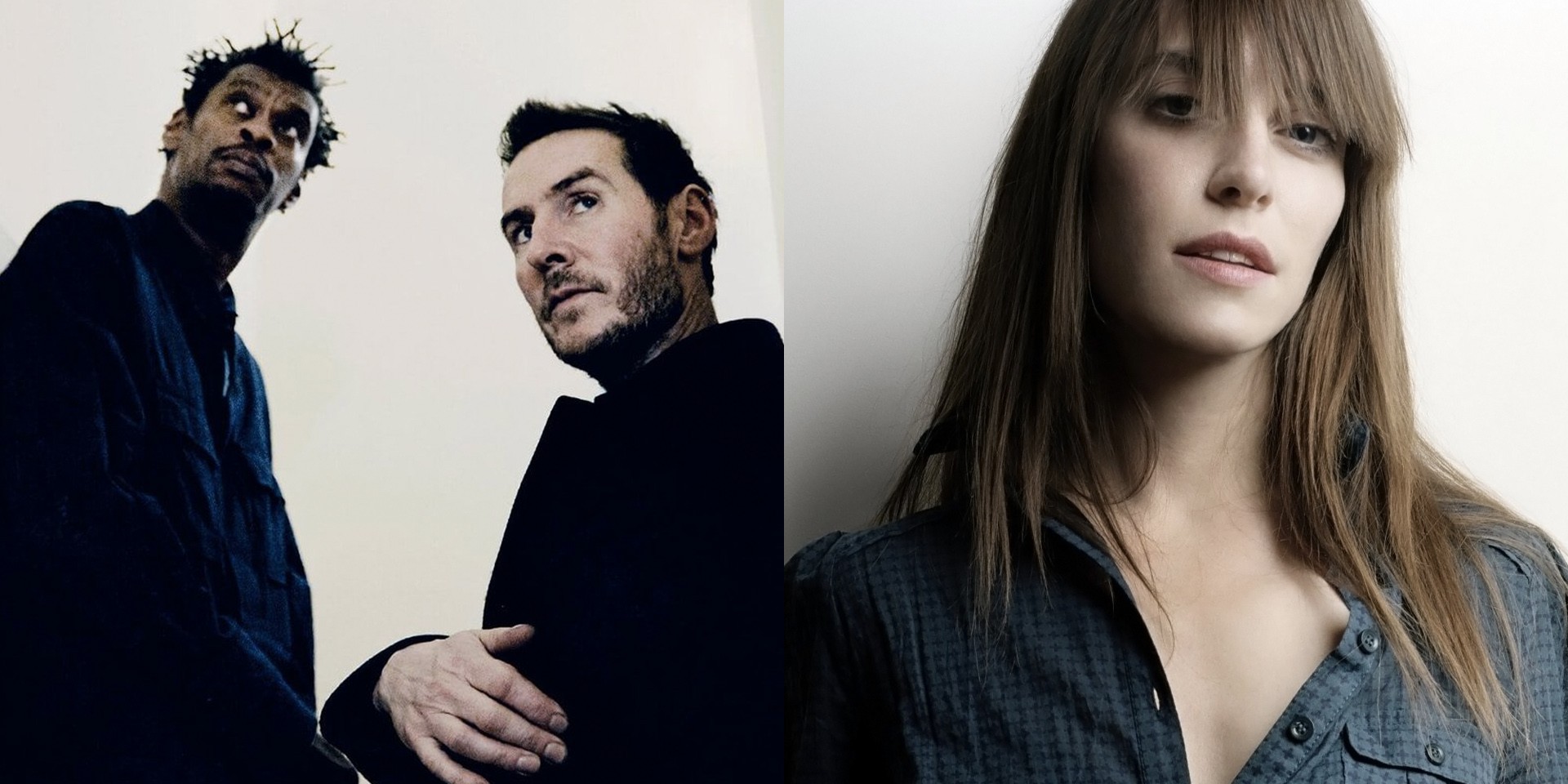 While sadface reacts are reserved for Neon Lights, which will skip 2017 to prepare for its 2018 iteration, Hong Kong's Clockenflap will carry on this year — and its first wave line-up is indeed something to dream about, especially since it's their 10th year running.

Headlining the festivities are UK electronic duo Massive Attack, in a rare live performance, and Canadian singer-songwriter Feist, who are just two of the acts revealed as part of the festival's three-day programme.

Early bird tickets are now available for Clockenflap 2017, which will be held at Central Harbourfront from 17th to 19th November.

Here's a breakdown of early bird prices (for readers in Singapore, Indonesia and the Philippines): 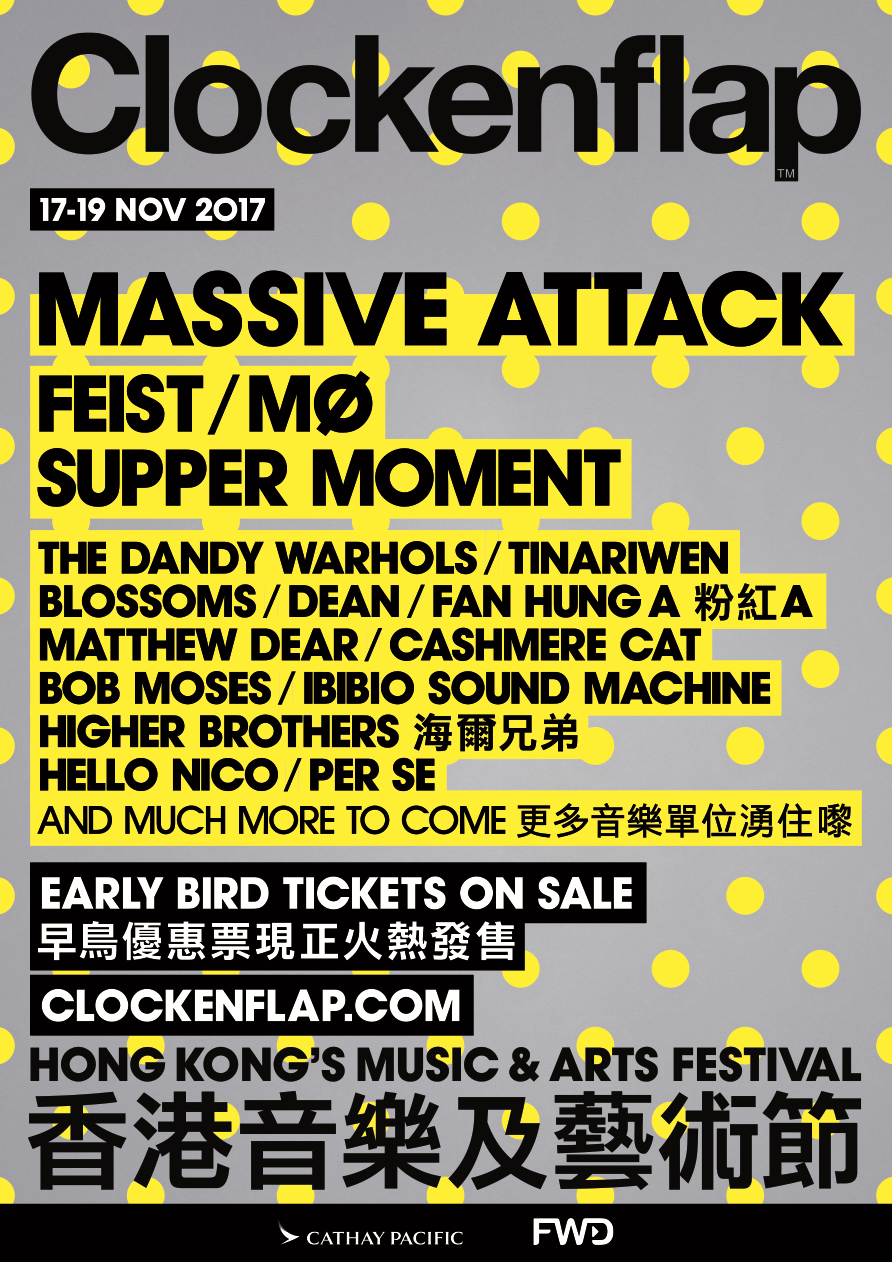