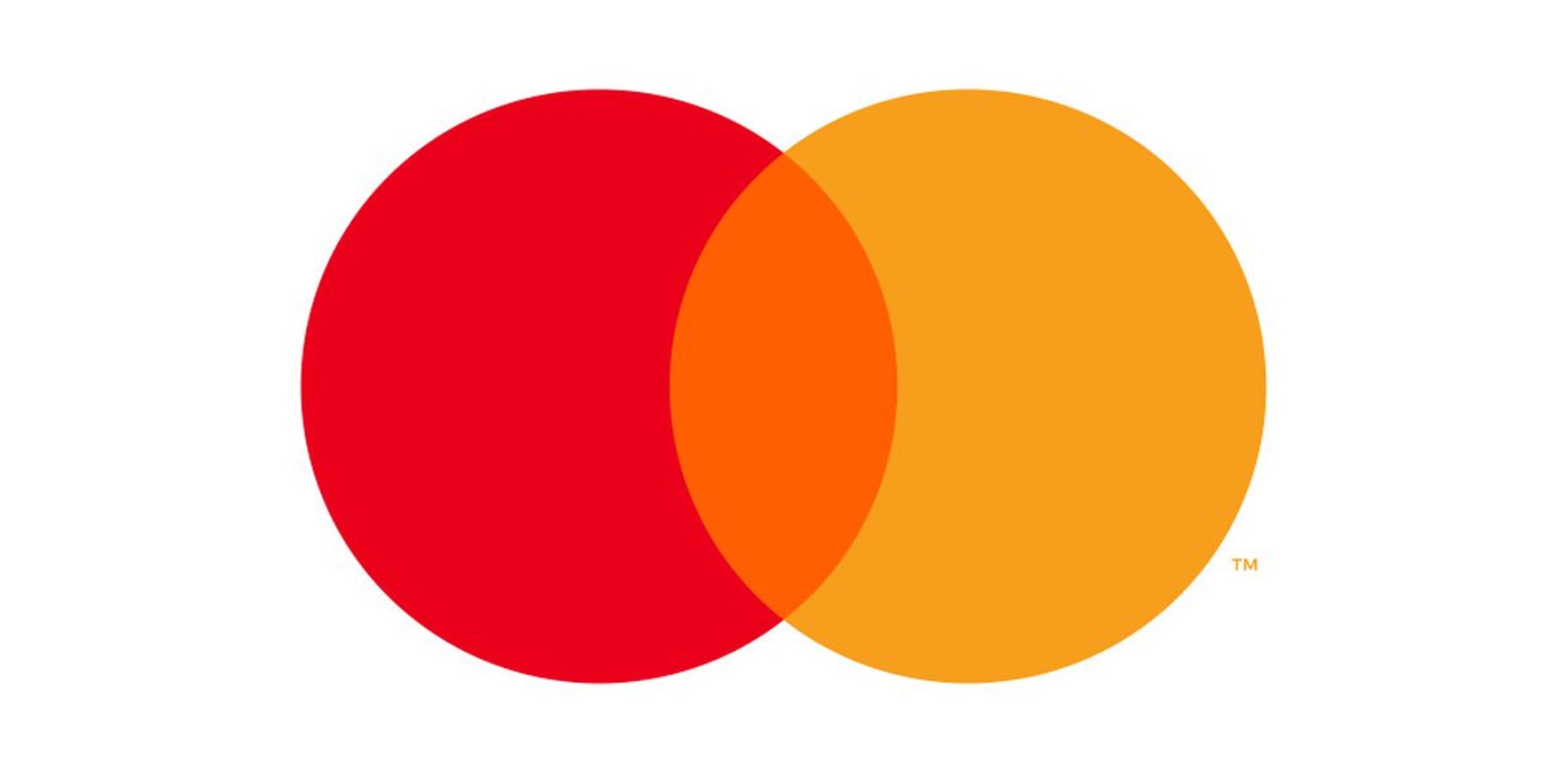 Credit card company MasterCard has released its debut single, 'Merry Go Round', as part of its new sonic branding initiative, a six-note jingle that plays when users make a transaction with one of the company’s cards. The track features Swedish vocalist Nadine Randle.

According to a press release, the song,  which was first played at the CES event in Las Vegas, authentically integrates the company’s brand values and sonic identity. 'Merry Go Round' is merely the first taste of what's to come, as MasterCard has unveiled plans to release a forthcoming album that will integrate MasterCard’s sonic brand. The company has been collaborating with songwriter and producer Niclas Molinder to commission emerging artists who will build upon the company’s "sound architecture to curate an auditory experience that brings new meaning and purpose to the brand."

MasterCard chief marketing and communications officer Raja Rajamannar said in a statement: "Sound is our next frontier for brand expression and a powerful way for us to reach consumers through the passions that connect us all. We’re thrilled to be partnering with Nadine on ‘Merry Go Round’ to integrate the recognizable sonic melody – underscoring the many ways that the branding can be used beyond traditional means."

Check out MasterCard and Nadine Randle's 'Merry Go Round' below.