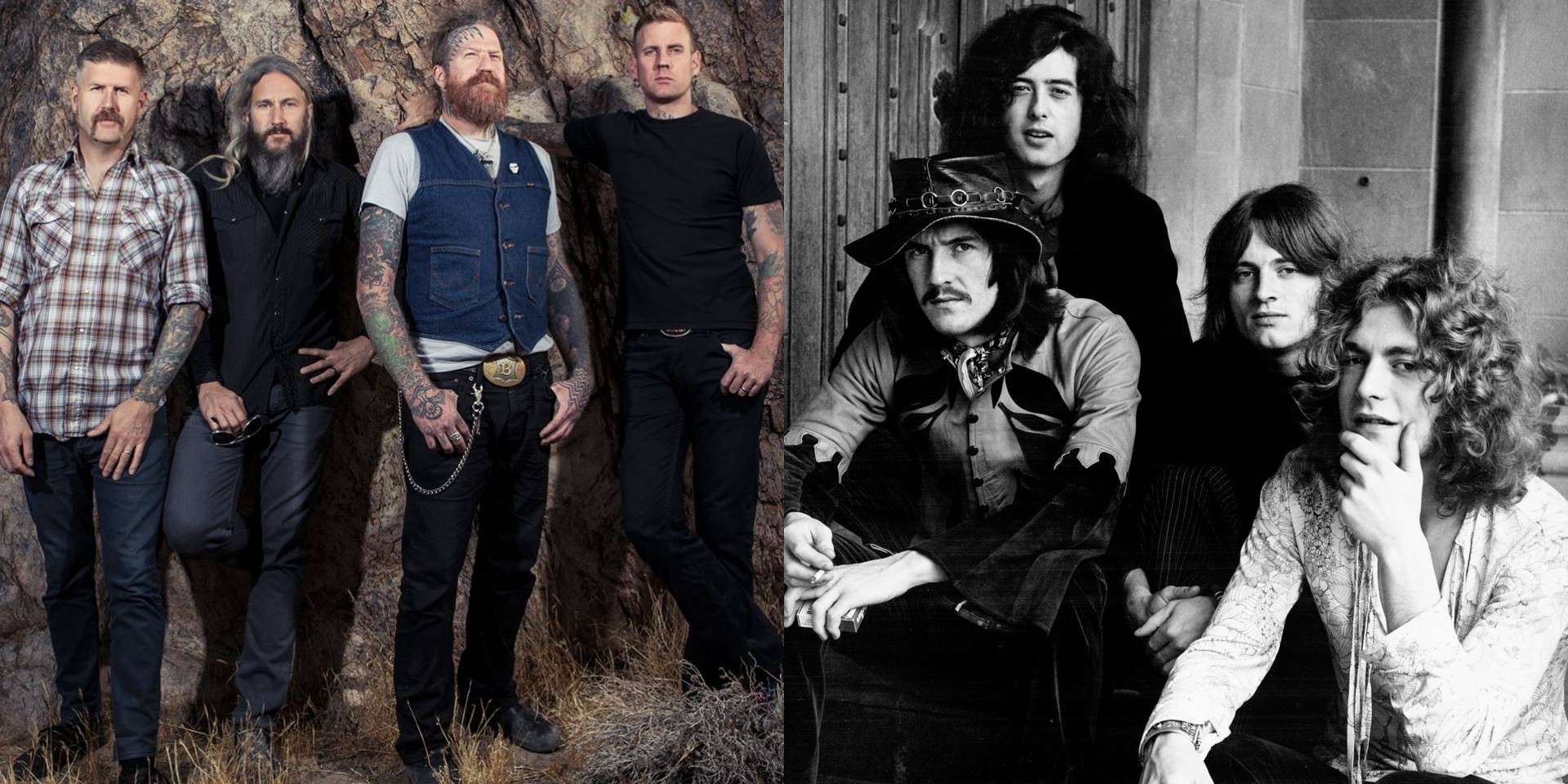 Mastodon has released a cover of Led Zeppelin’s ‘Stairway to Heaven’ for Record Store Day 2019 as a tribute to their late manager Nick John, who passed away in September 2018 from pancreatic cancer.

Titled ‘Stairway to Nick John’, the cover is released exclusively as a physical vinyl record for Record Store Day 2019. The decision to release the cover came after Mastodon performed it live at Nick John’s funeral.

According to Mastodon’s social media statements, the band found out that someone has recorded a video of the performance, and “[they] figured [they] should record a studio version and release it on Record Store Day, as a tribute to Nick with all the proceeds to be donated to pancreatic cancer research.”

“We would not be the band we are today without the help of Nick John”, the band also revealed in the statement.

All proceeds from the record will go to the Hirshberg Foundation for Pancreatic Cancer Research.

Check out Mastodon’s cover of ‘Stairway to Heaven’ below: