Words by Daniel Peters
Photography by Lushington Entertainment
If you’re like me and grew up surrounded by music, you’d have bands that stuck with you throughout the years despite changing music tastes, or ones that you just couldn’t escape for a period of time whether you liked it or not. Matchbox Twenty was the latter. I was seven years old, making sense of the world and my kitchen toaster. One weekend I came back home, reeling in from all the sugar-coated Christmas excitement (aka shopping for Christmas presents). I opened the front door greeted by my eldest brother, 21 at that time, walking around the house singing along (loudly and almost on key) to 'If You’re Gone'. I noticed an album standing on the living room table. The album art had this odd, almost grotesque-looking figure walking a dog. Keeping with the aesthetics of millenium post-grunge, the name Matchbox Twenty emblazoned in a typewriter font. “Meh”, to me at that time nothing could beat the all-round cool factor of street graffiti on Linkin Park’s Hybrid Theory. As a band, I really could not care for them at the time (Hybrid Theory was my jam for realz) but whenever there was music, there was Matchbox Twenty. The radio, MTV, Channel 5 ads, even that guy in the bus with his Discman had their songs all cranked up. This was when Matchbox Twenty was on top of the whole world. 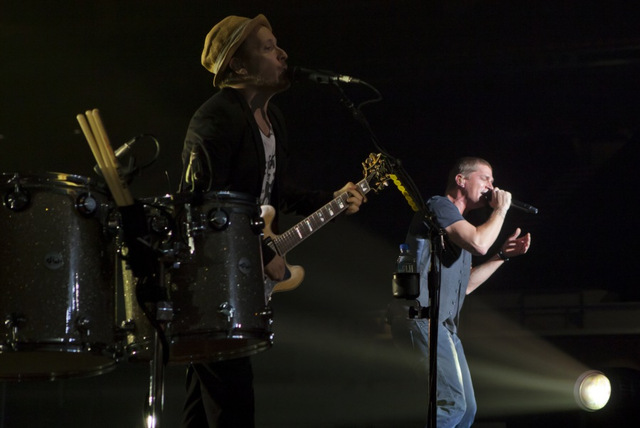 Fast forward to 13 years: the band’s still going on strong despite a brief hiatus, where frontman Rob Thomas enjoyed some success on his own, without Santana believe it or not. So when the band decided to drop by our island last Sunday, it was a night for many to resurrect their glory days of teenage angst - also, when Nickelback wasn’t the butt of every music-related joke. Amongst the audience waiting for the band to come on stage, there was the sudden realisation that these people, made up of primarily working-class adults, were probably around my age when Matchbox Twenty ruled their airwaves. Nothing big but it was just fun imagining myself to be around their age 15 years from now at a gig, watching Deafheaven’s final show or Radiohead’s triumphant reunion after Thom Yorke’s much-publicised withdrawal from society.

Of course, when the band came on stage, the subdued middle-age crowd turned into screaming fans as Mr. Thomas clenched the mic and the band jumped into ‘Parade’, the hit single from their most recent album. Probably not the best way to start a concert for a band like them but nonetheless everyone was too busy dancing singing their heads off. Always a great sign. The setlist that night was a balanced mixture of the old and new. Despite being around for almost two decades, they’ve only put out four albums which only meant there wouldn’t be any glaring omissions that would disappoint the most enthusiastic fan. 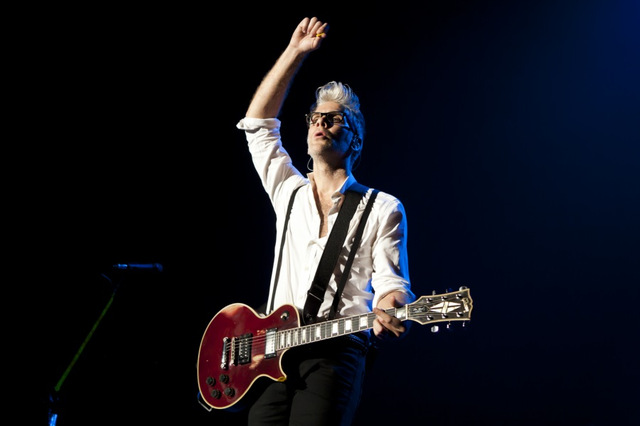 There were the classics like 'Bent', 'Unwell', 'I Will' placed nicely alongside newer fare like 'English Town' and 'She’s So Mean'. I swear I caught the latter on the radio at least once or twice but I had no idea know it was them. It’s incredibly catchy. Their old hits may still sport that 90s alt-rock sound but they’ve aged surprisingly well; their power-pop appeal still shining brightly. Rob was supremely charismatic onstage, as if all those years of touring paid off. He could effortlessly charm the pants off the ladies (there were shrill-sounding women screaming “I LOVE YOU ROB!!” if that’s enough evidence) and commanded the stage without overshadowing his bandmates, most who have been with the band since its inception. An admirable achievement in this day and age really. Perhaps the reason why the band has managed to outgrow millennial trends is because at the heart of it all, they’re just a regular rock n roll band. As an encore, the band shredded through a jam session which included a deliciously furious cover of 'Jumpin’ Jack Flash'. Rob still has the outright magnetism of a modern-day rock star, while the band still function as a tightly-wounded unit. Guitarist Kyle Cook especially was terribly impressive during the blues jam, ripping out a few mean guitar solos.

For a band like Matchbox Twenty, while they’re still going on strong focusing on producing new music, they will always be remembered as that band with the angry love songs during a time full of bands with angry love songs (and also Fred Durst). They’re just very catchy. People like catchy music. Plus Rob Thomas can sing, as if that night isn’t proof enough. Their golden years may be behind them but that doesn’t mean they can still have fun. We sure did. 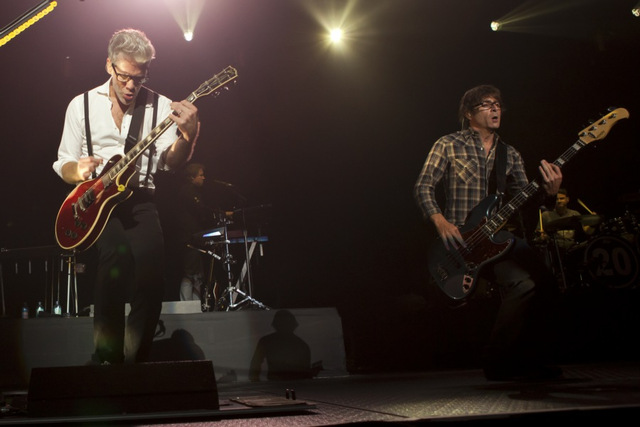