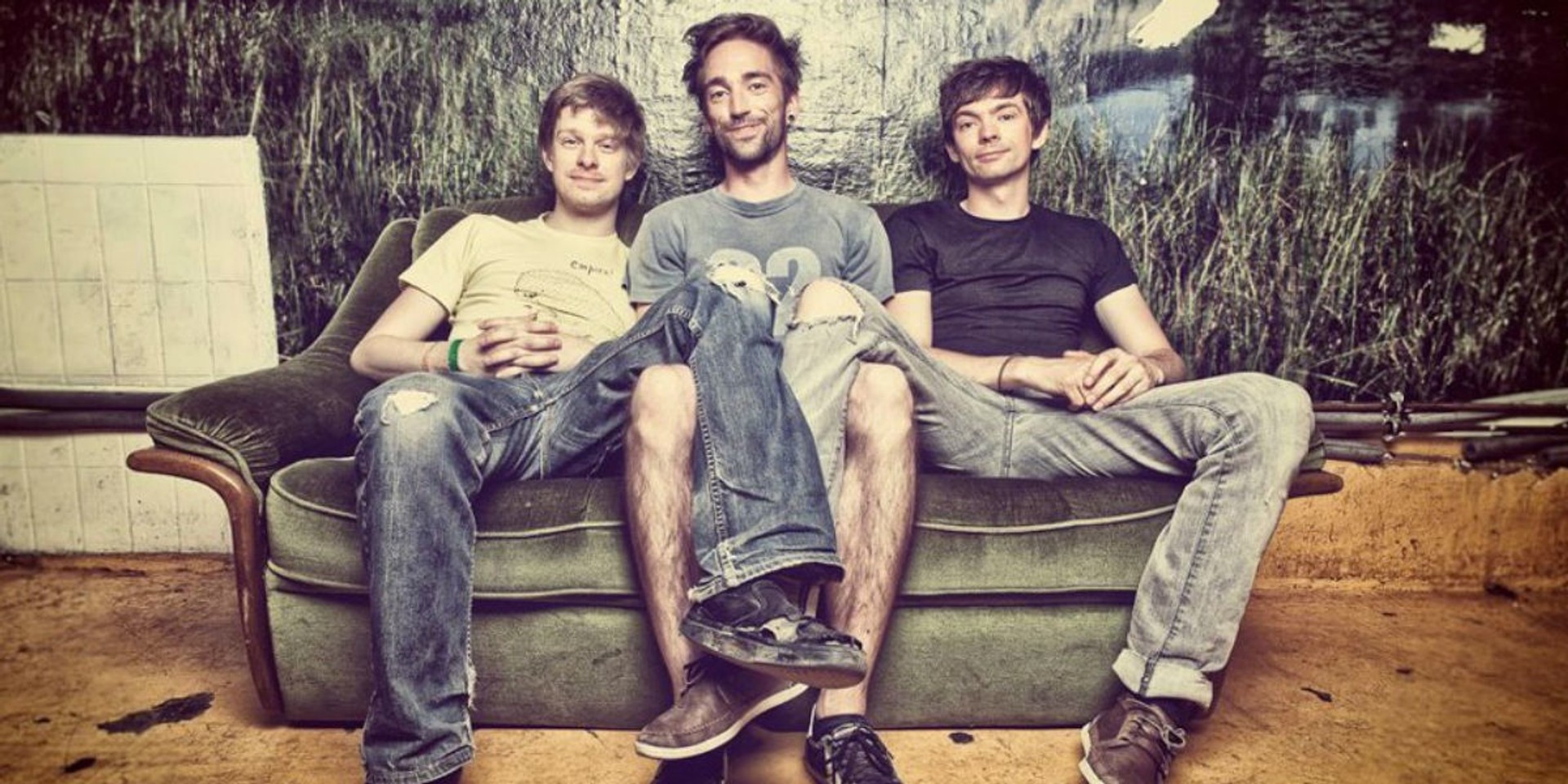 It's bound to be one hell of a post-rock party when A Spur of the Moment Project brings British math rock outfit TTNG (fka This Town Needs Guns) and American one-man-band Henry Kohen aka Mylets for the first time to Manila on May 2. The Sargent House acts will be performing alongside ASOTM resident bands, math rock trio Tom's Story and instrumental rock quartet tide/edit.

TTNG released their latest album, Disappointment Island, last year in June, their first as a trio since bassist Jamie Cooper left. The much anticipated third album was recorded live onto tape and named after a real, uninhabited island off the coast of New Zealand. The band takes fans through the album via a track-by-track guide on The Independent. The trio toured North America last year in support of their 2016 release and are set to perform at Mexico's Forever Alone Fest with Caspian, Totorro and Mylets this month before heading off for what is likely to be an Asian tour.

Dubbed by Noisey as a one-man sonic ensemble, Mylets is the youngest artist ever to be signed on Sargent House (a label he shares with the likes of And So I Watch You Far Afar, Chelsea Wolfe, and Deafheaven). He performs alone onstage, only joined by a multitude of instruments and gear: a couple of guitars, A LOT of loopers, a massive pedal board, and a drum machine. His debut album, Arizona, was released to rave reviews in 2015. He is currently on tour with French post-rock act Totorro in Mexico and will embark on a North American tour with post-hardcore band Stolas and alternative rock band Icarus the Owl throughout March and April.

TTNG + Mylets Live in Manila is happening on May 2 at 19 East. Limited early bird tickets at 1,500 PHP each are available until April 15.  Regular tickets are priced at 2,000 PHP. Tickets may be purchased via ASOTM's online shop. 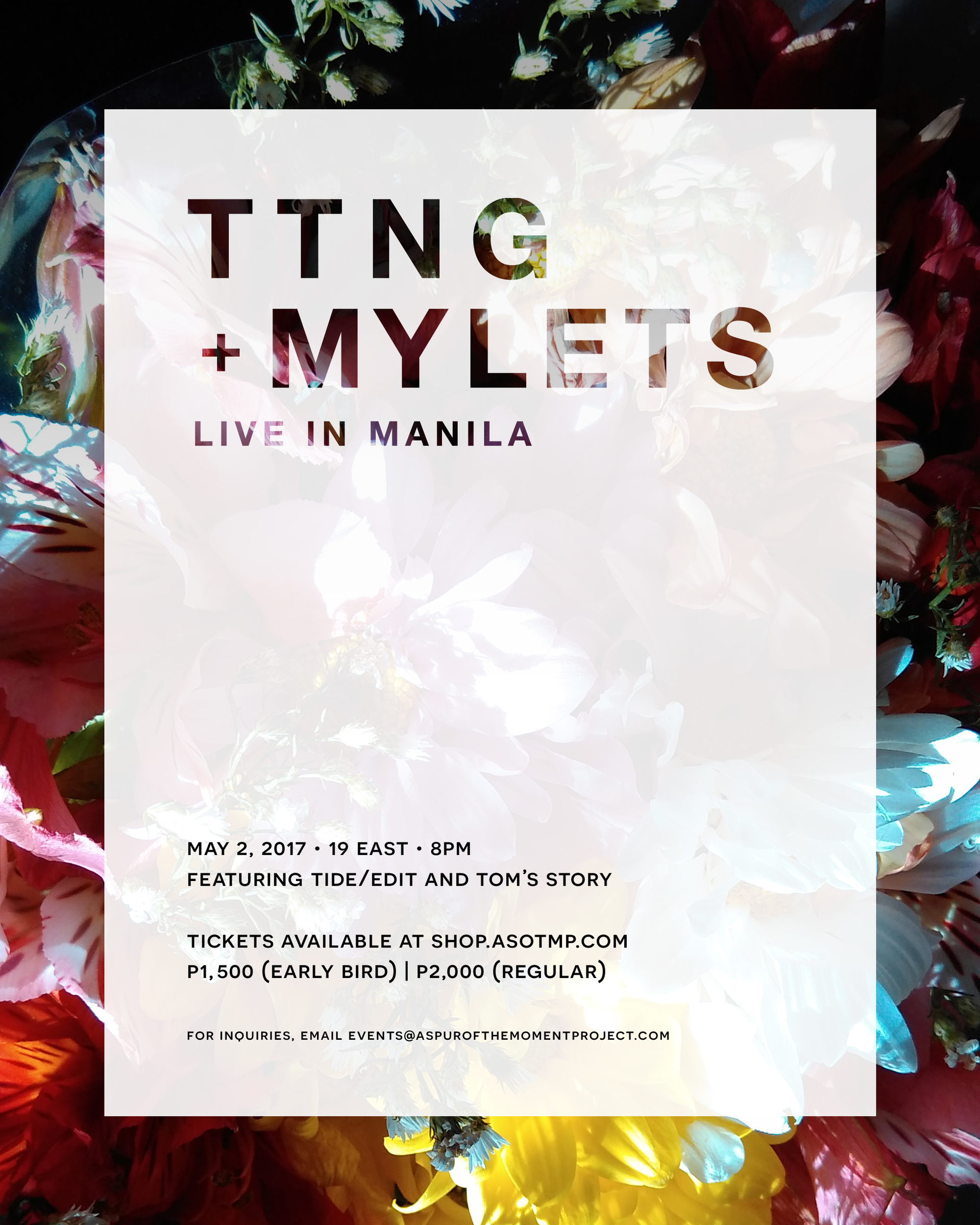 Watch TTNG perform If I Sit Still, Maybe I'll Get Out of Here on Audiotree Live: