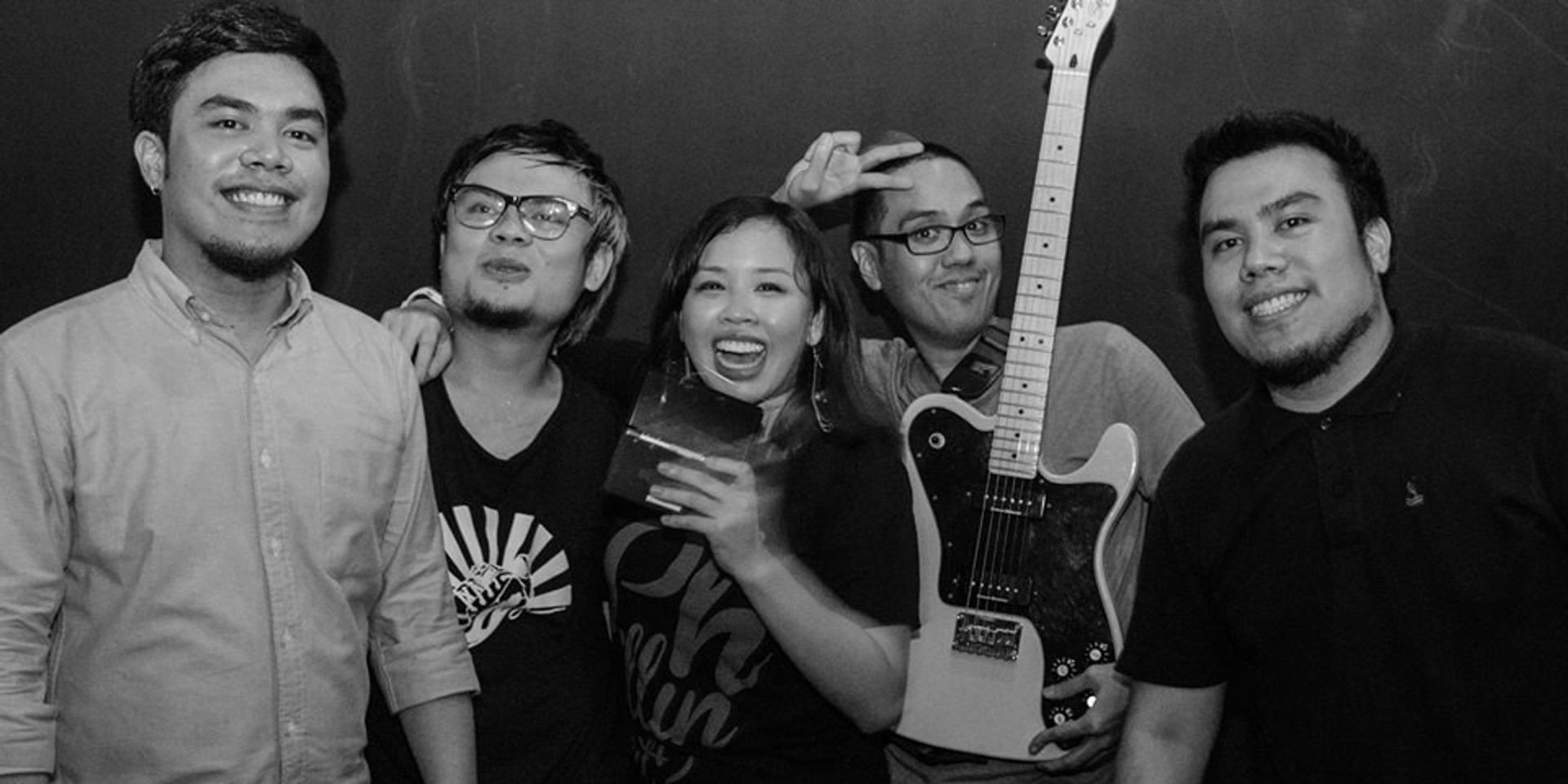 Maya's Anklet announced the group's disbandment via the band's social media pages. In an official statement by vocalist and guitarist Josh Villena, the band shares their musical journey and emphasizes the respect they have for one another. The band assures that while they may take their final bow on June 30th, their friendship will definitely last a lifetime. 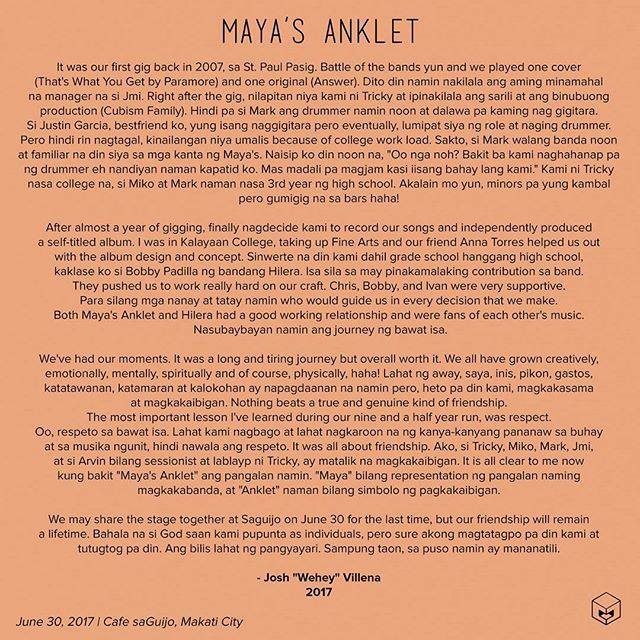 The band will officially bid farewell on June 30, 2017, with a final show at SaGuijo. Fans may also catch the band perform at this year's Fete De La Musique Acoustic Stage at A Space Manila. Get passes here. 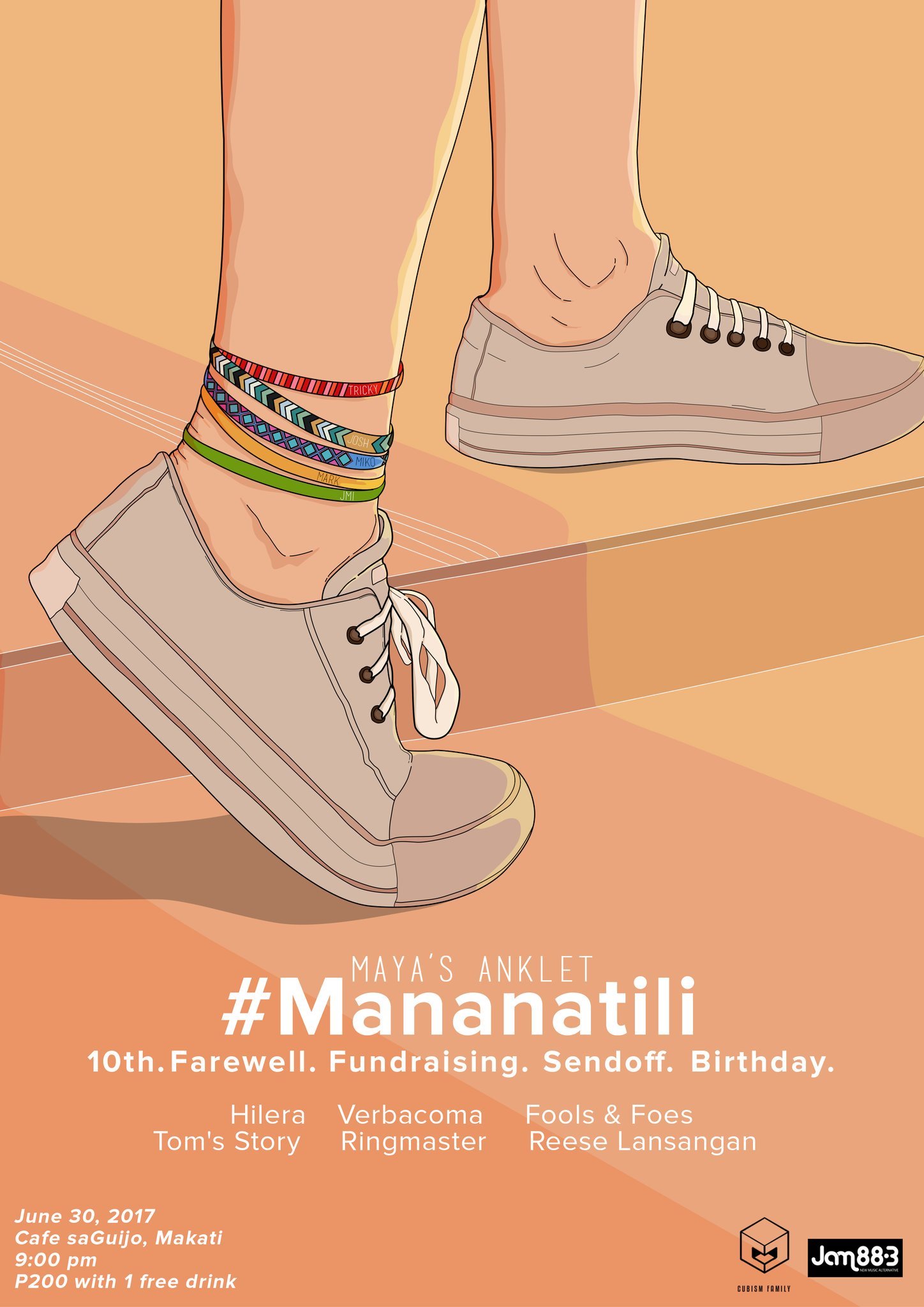