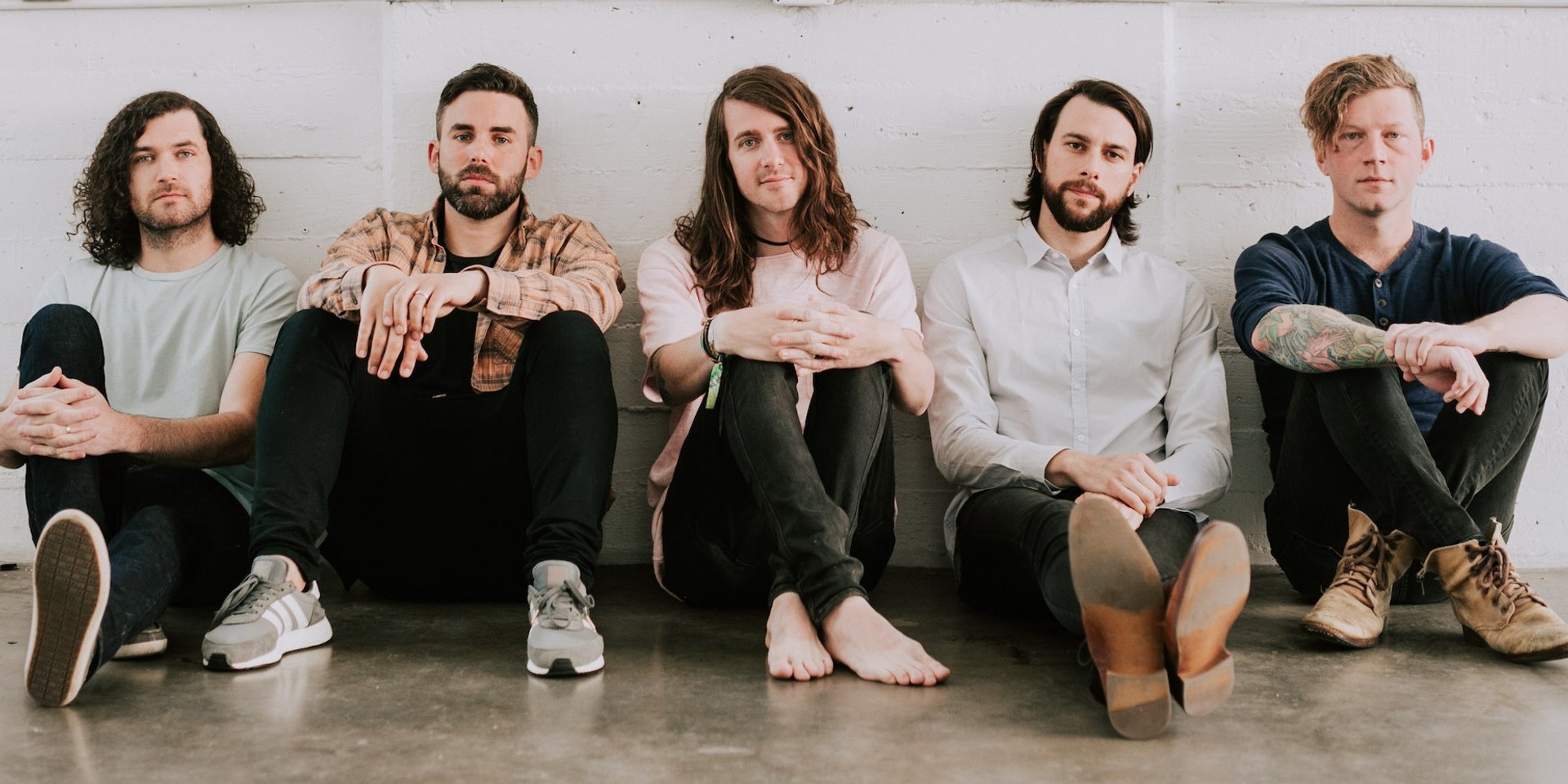 In what can only be described as the stars aligning perfectly, the headliners for Skesh Entertainment's second MAYDAY! Singapore festival has been revealed to be Mayday Parade. Besides being an incredibly fitting band to headline the festival based on its name alone, the band also has a fiercely loyal fan base in Singapore, having performed here three times prior.

While other bands have yet to be announced, the location shift from EBX Live Space to Zepp@BIGBOX can only mean one thing; it's going to be a huge event. The rest of the line-up is expected to be filled with some of the biggest bands from around the region.

MAYDAY! Singapore 2019 is scheduled to take place on 1 May at Zepp@BIGBOX from 2pm till 10pm. Tickets are now on sale and can be purchased for $79 (Single Presale Ticket), $139 (Early Bird Bundle for 2 Pax) and $129 (Single MAYDAY! pass, which includes a Mayday Parade M&G) here. 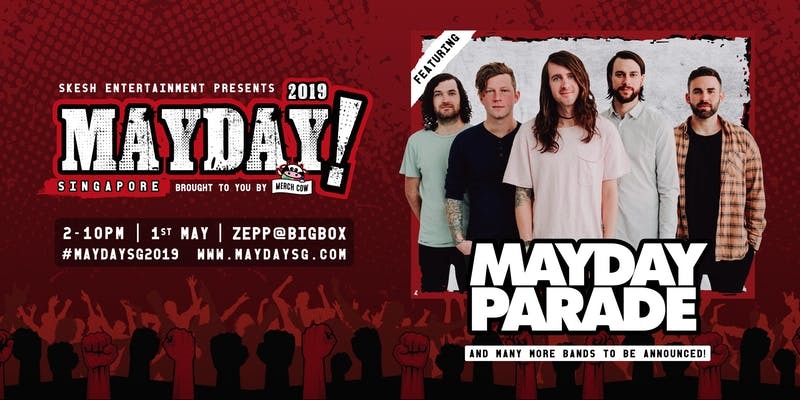