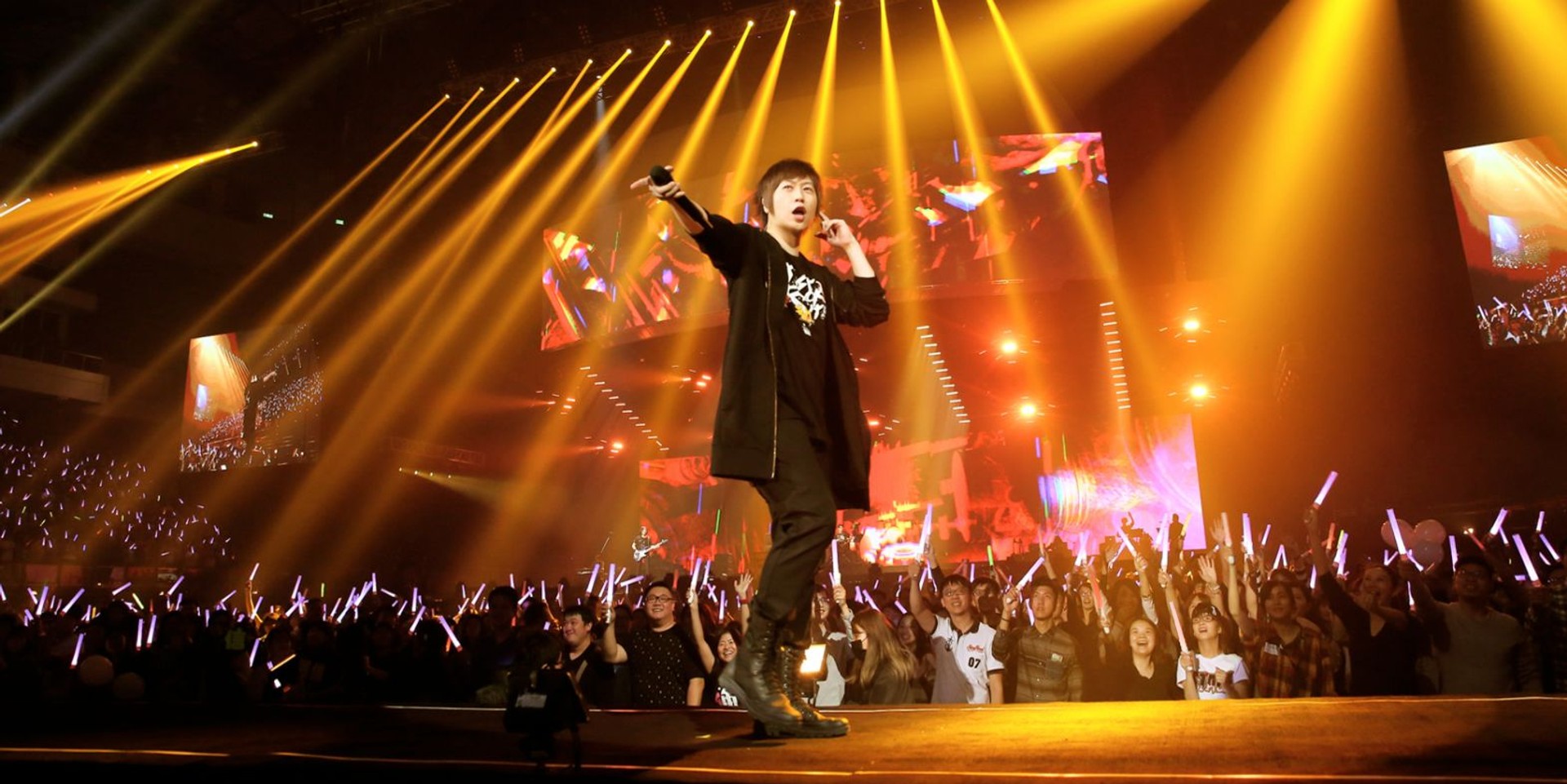 The lauded Taiwanese rock band were set to perform two dates in Singapore — December 15th and 16th, just a year after their three-hour showcase at the Singapore Indoor Stadium.

Returning to the same venue this year, both shows have quickly sold out, despite being more than eight months away.

Organizers ONE Production are currently in talks to add another show, but nothing has been confirmed yet.

Tickets, ranging from SG$118 to SG$288, were quickly snapped up when they went on sale last weekend (March 24th and 25th respectively).

Whenever the additional date will be, expect it to sell out just as fast.