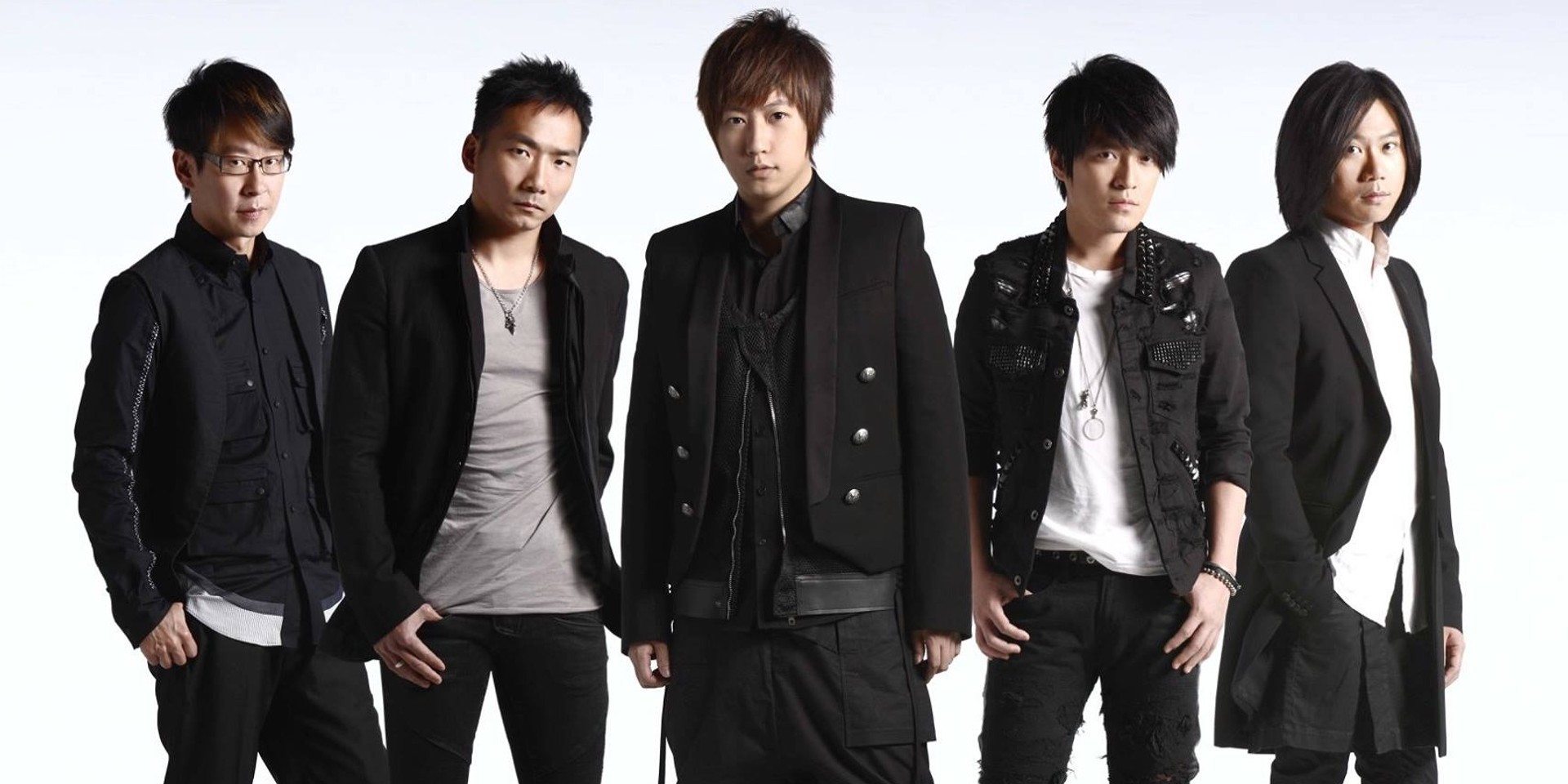 Taiwanese band Mayday will return to Singapore this August for its biggest show yet.

Concert promoter Live Nation took to social media to announce that the massively popular band would be returning to the Lion City, to perform at the 55,000-capacity venue for a full-scale edition of the Just Rock It!!! Blue Tour, during which the band will commemorate its 20th anniversary.

The concert tour will bring fans through three eras of the band's music, and will feature songs from the band's first three albums, Mayday First Album, Viva Love and People Life Ocean Wild.

Mayday is set to perform at the National Stadium in Singapore on Sunday, 30 August 2020. 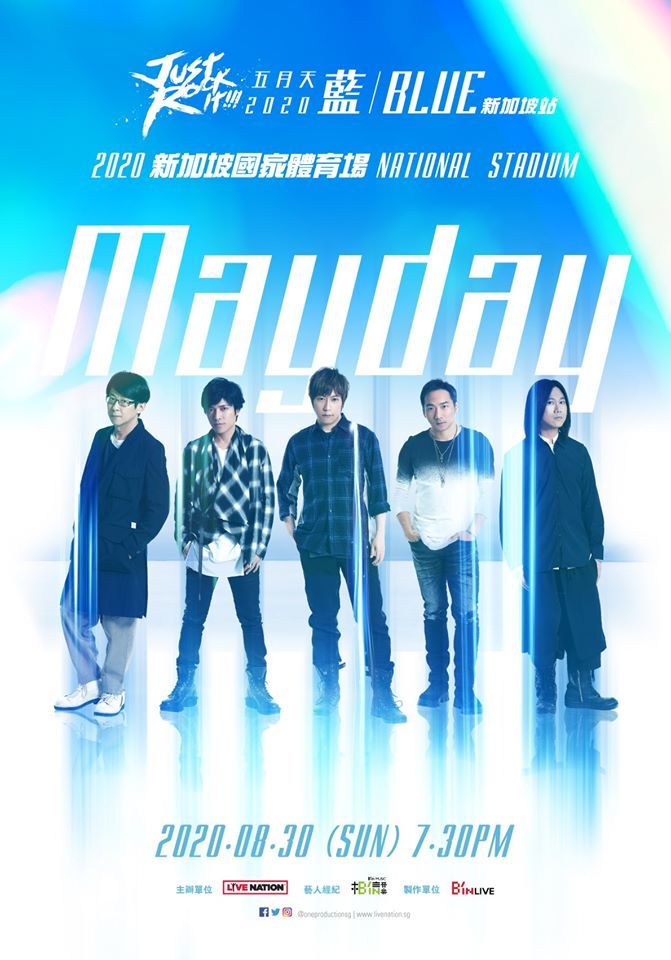