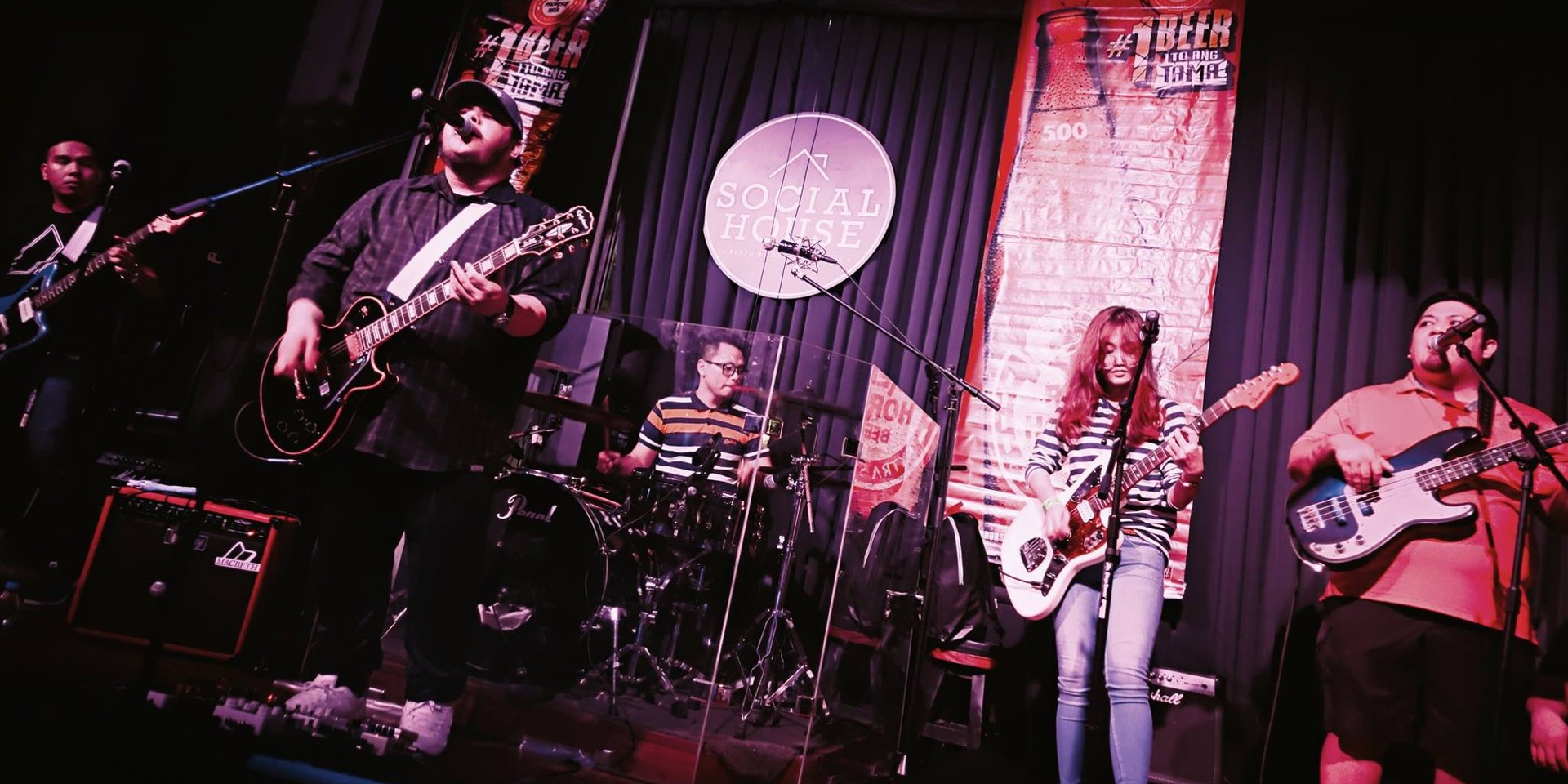 Mayonnaise starts 2018 with the release of the live recordings from their 15th anniversary show.

The band celebrated 15 years in the music industry with a special anniversary show last November 11, 2017. As a thank you to fans, Mayonnaise shares Mayonnai5e: Live at The Social House on streaming sites - Spotify, Deezer, and Apple Music.

The live album will now be available in CD and DVD formats on February 23, 2018. The band is celebrating the release of the album at Upperhouse, 2/F The Brewery at The Palace.

The band is set to release new material later this year.

Listen to the live album here: