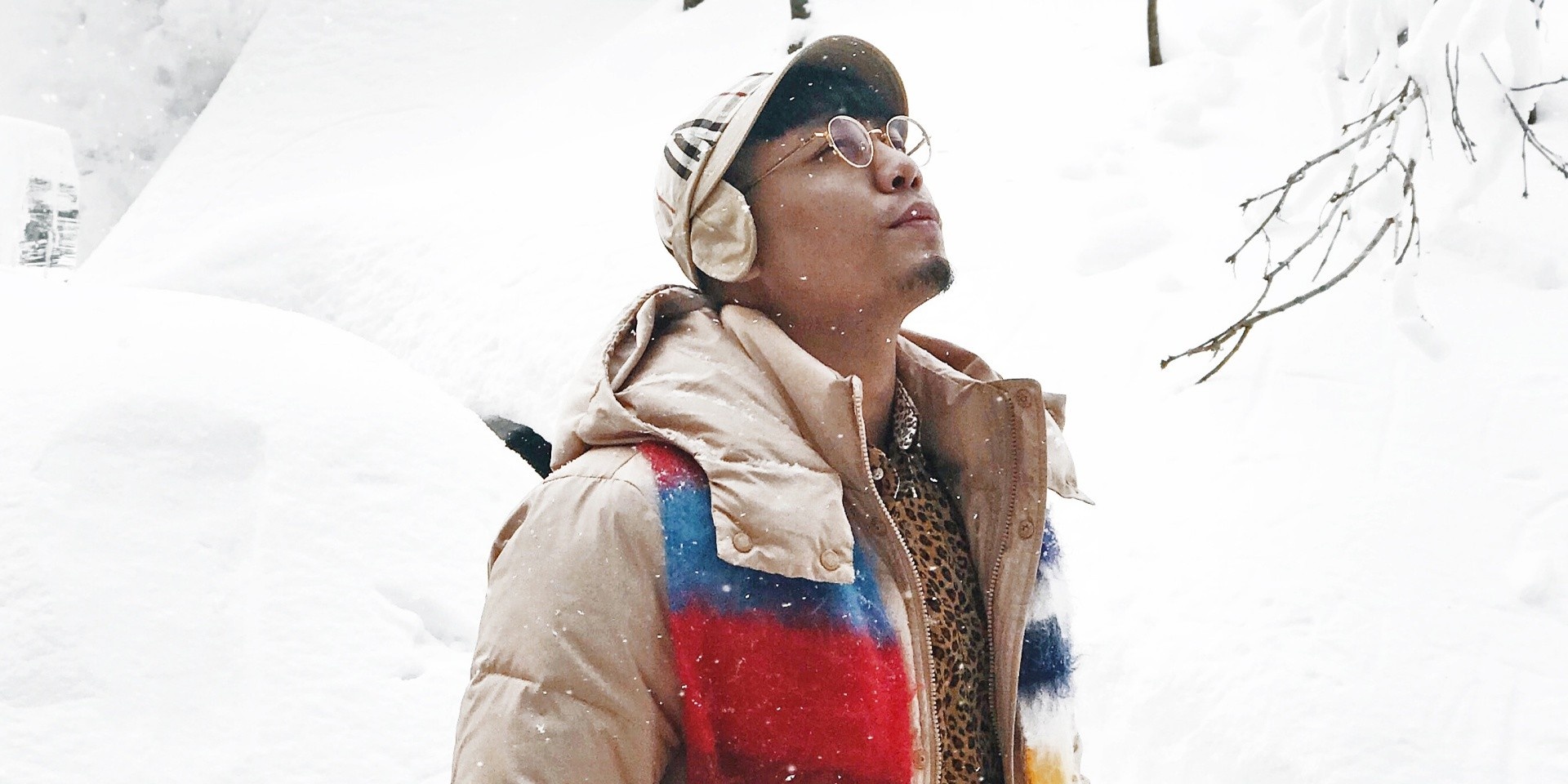 "Go and tell them it's a warning / So they know that I'm coming" - MEAN has lifted the lid on a new single. Following his gooey, winkingly elastic kidkanevil-produced banger 'Fall Out', which released in April this year, the homegrown rapper who holds the mantle as being one of Made In Singapore hip-hop's most vital voices, eased 'They Know' into the ether earlier this morning.

This time, Team Highness honcho Rauzan Rahman mans the boards - and sees to it that MEAN has ample space to spit hard and copiously. Over the most expansive and free-form soundscape he's ever rapped on, MEAN's voice is liberated from the concerns of trap-ready convention. He takes his time on the hook, for instance, repeating the title with emphatic power. The ghostly, meditative sonics teem with micro elements – stray percussive rattles, echoing vocal harmonics sprinkled with the angel dust of reverb – and the glimmer of kaleidoscopic guitar sounds that elevate the already lush setup.

With writerly flourish, MEAN offers what's essentially a DIY manifesto – "Imma do this all alone / Give me a little more time / Imma be king of the throne"; "Never better when I'm working hard for the cheddar". As he always does, MEAN reconfigures rap's chest-thumping urges into life-affirming, craft-defining mantras. After all, the best flexes are the ones that remind you that you are your own competition.