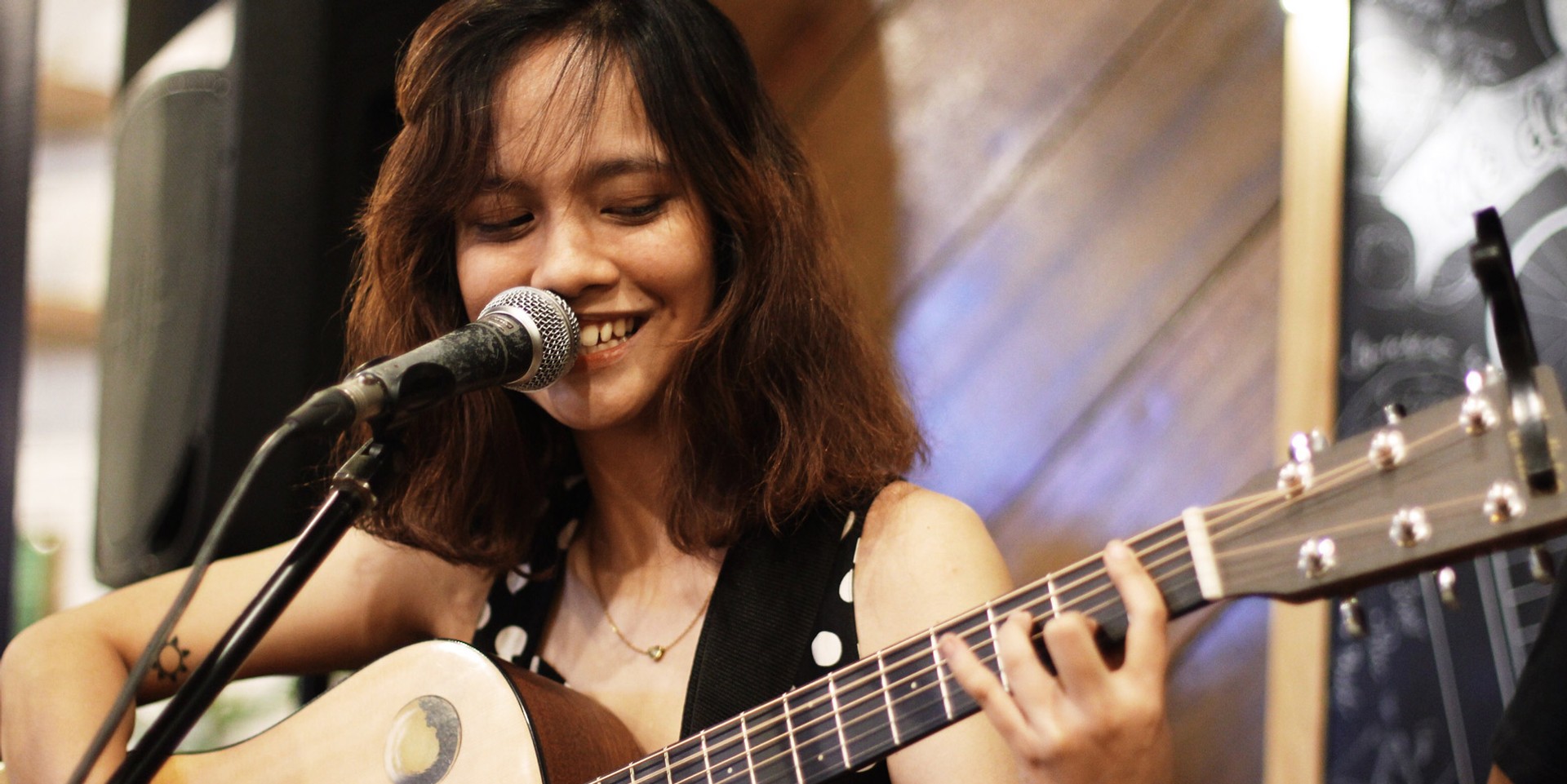 Mecca Music is back with a fresh new artist to conquer the local music scene.

At a press event on Wednesday (02/27) Champ Lui Pio, frontman of Hale and head of Mecca Music, relaunched the independent label and introduced 19-year-old singer-songwriter Tamara, who performed a few acoustic songs with her band.

"It's not everyday you hear a song that inspires you, and as a songwriter, I appreciate her craft for someone so young, so genuine, so sincere. It's not everyday that you get inspired by that magnitude." Lui Pio tells Bandwagon. "She was a very lovely surprise." 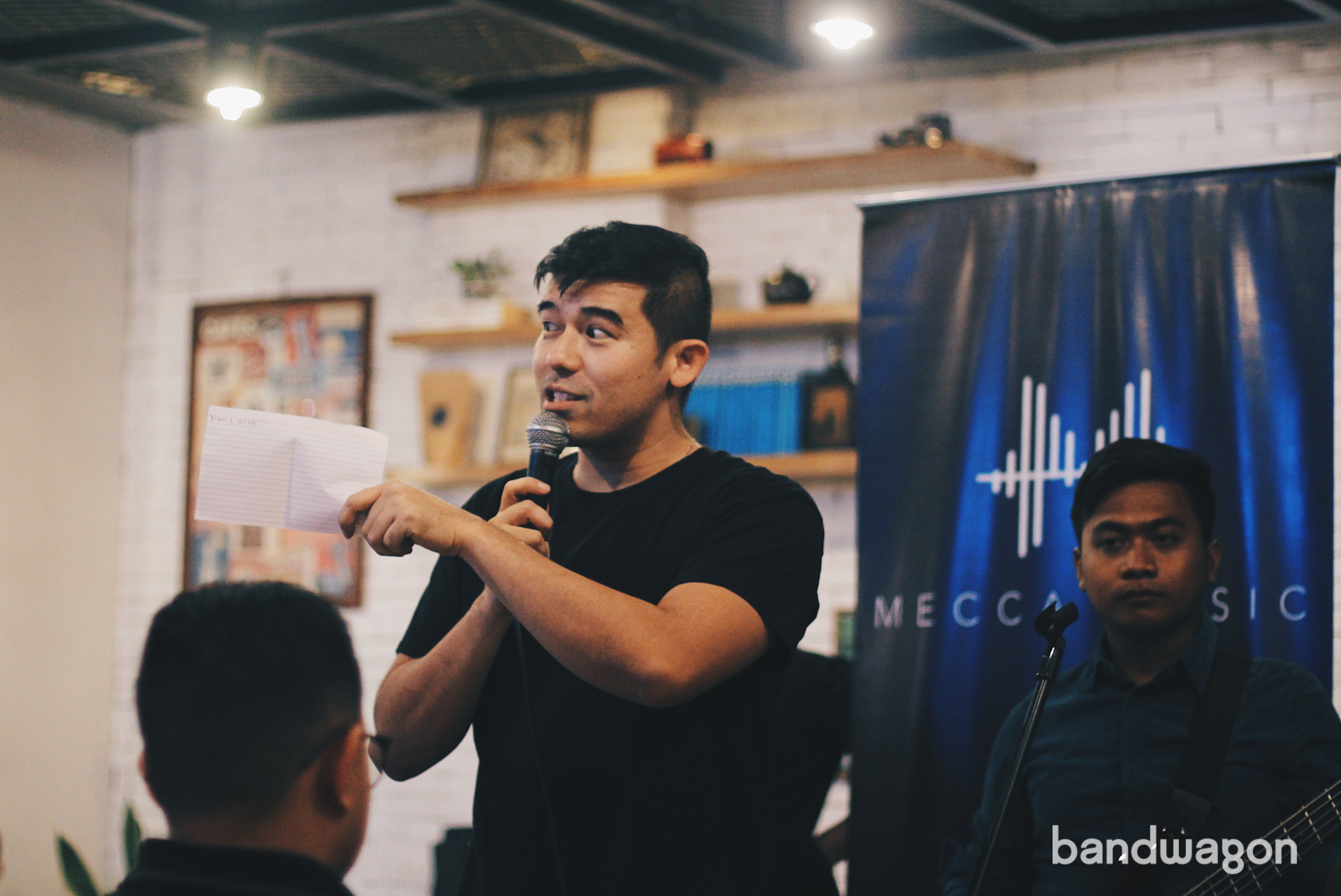 While Lui Pio didn't have any initial plans to relaunch Mecca after its hiatus a few years back, his discovery of Tamara at a singing competition led him to return to artist management. "We're a very small company. I've been in the industry for 15 years. I understand the logistical challenges, financial challenges in bringing out an artist. It's really hard. It all stems to our deep commitment as an artist and a music company to sign budding artists," he says. 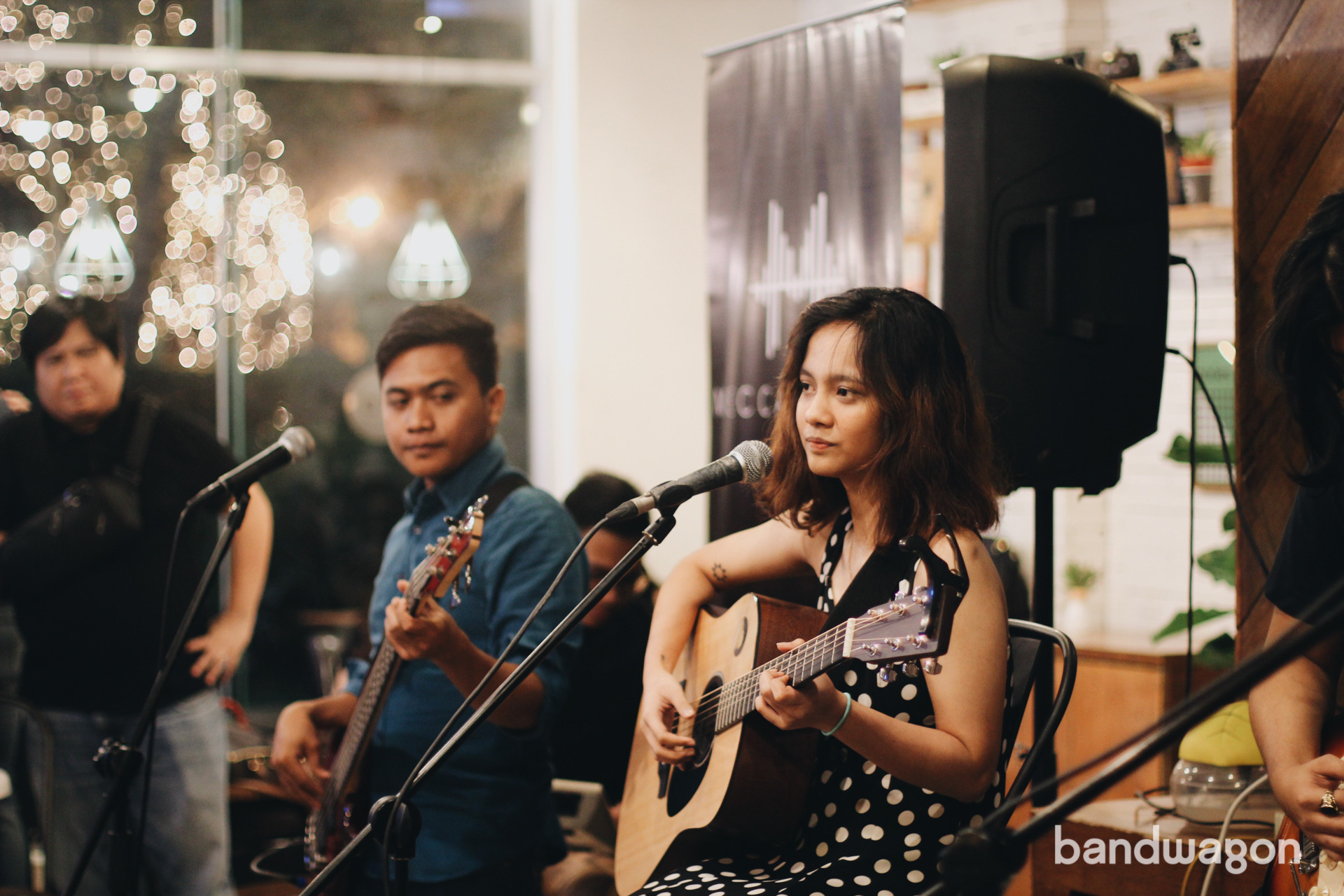 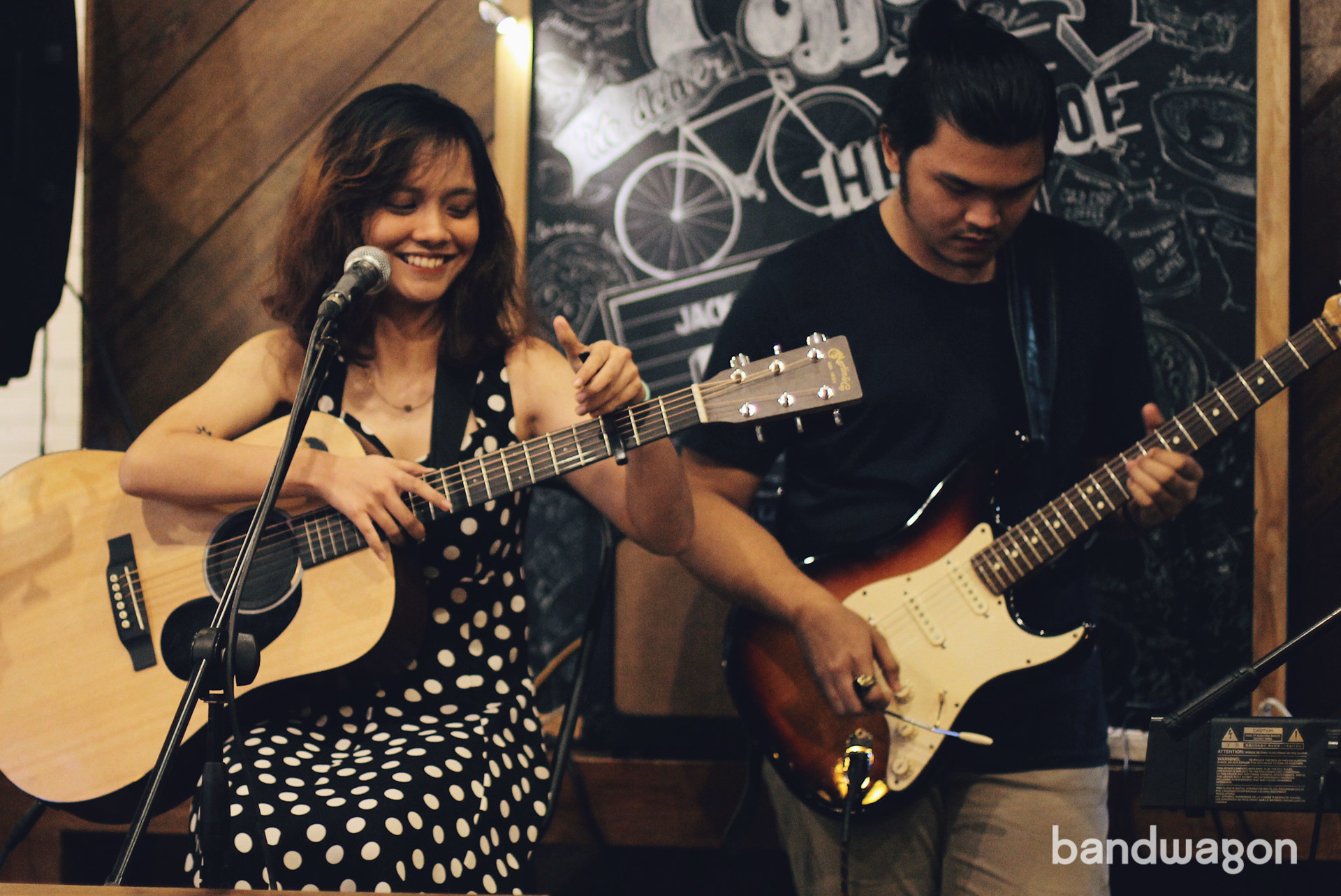 "Tutok sa'yo. Walang tinatago. I really trust him," Tamara reveals to Bandwagon about working with Lui Pio, saying that he really focuses on her craft and that he doesn't hide anything from her. Lui Pio on the other hand says that Mecca Music isn't gunning for a specific genre or sound for artists who'd want to work with the label. He says, "Whoever we feel touches the artistic soul, that's our barometer."

Lui Pio says that all it takes to be part of Mecca Music is to have that song. "As an artist, that's your soul and you can't exist as an artist, as an entity, as a being without that soul. You really have to have a good original. At the end of the day, that defines you as an artist. That will be your legacy. That will be with you 'til the day you die. It actually outlives you. Songs are the foundation of every artist." 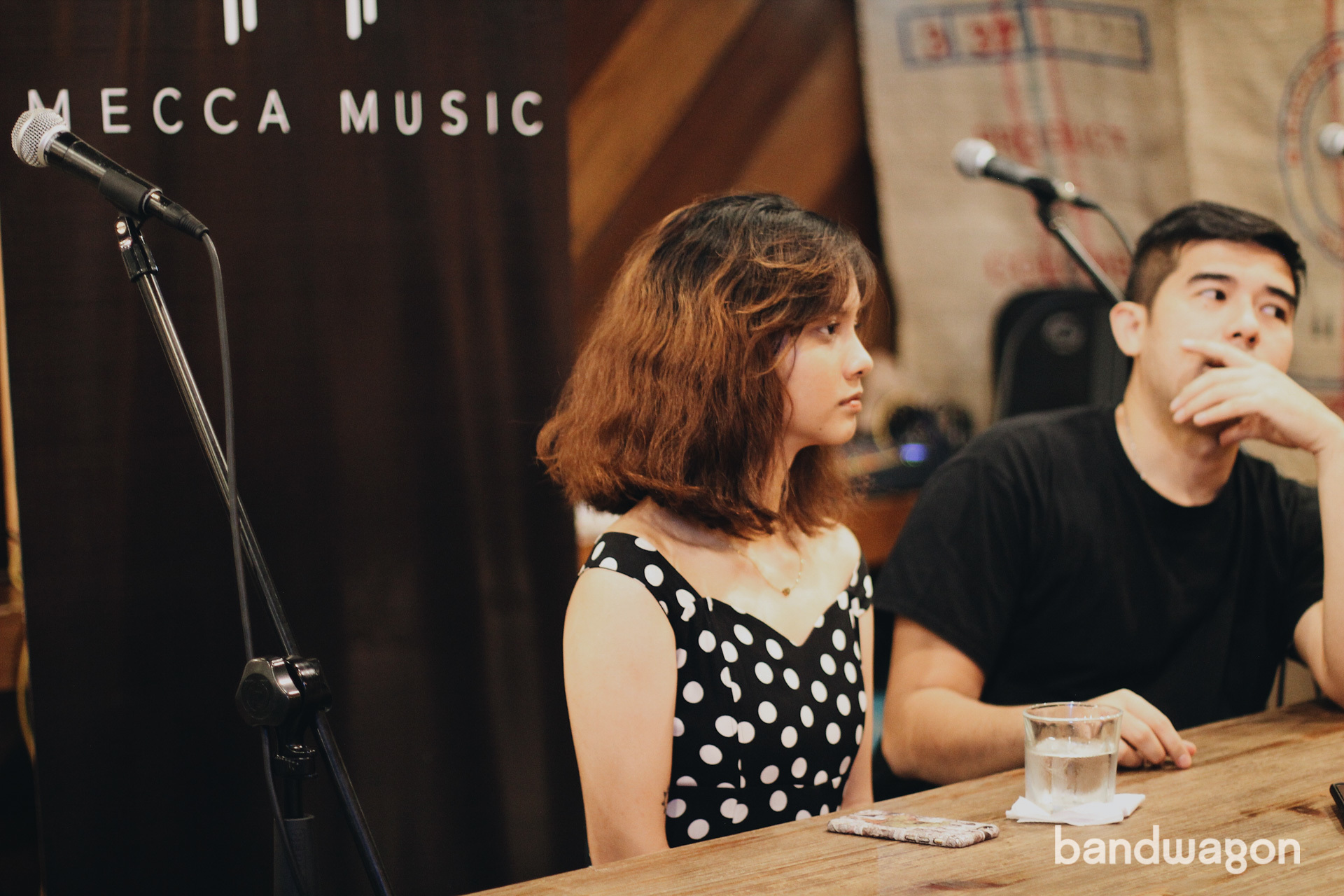 Currently, Mecca Music's focus is all on Tamara. She hopes to release her debut EP soon with Hale guitarist Roll Martinez, who's working on her tracks in the studio. 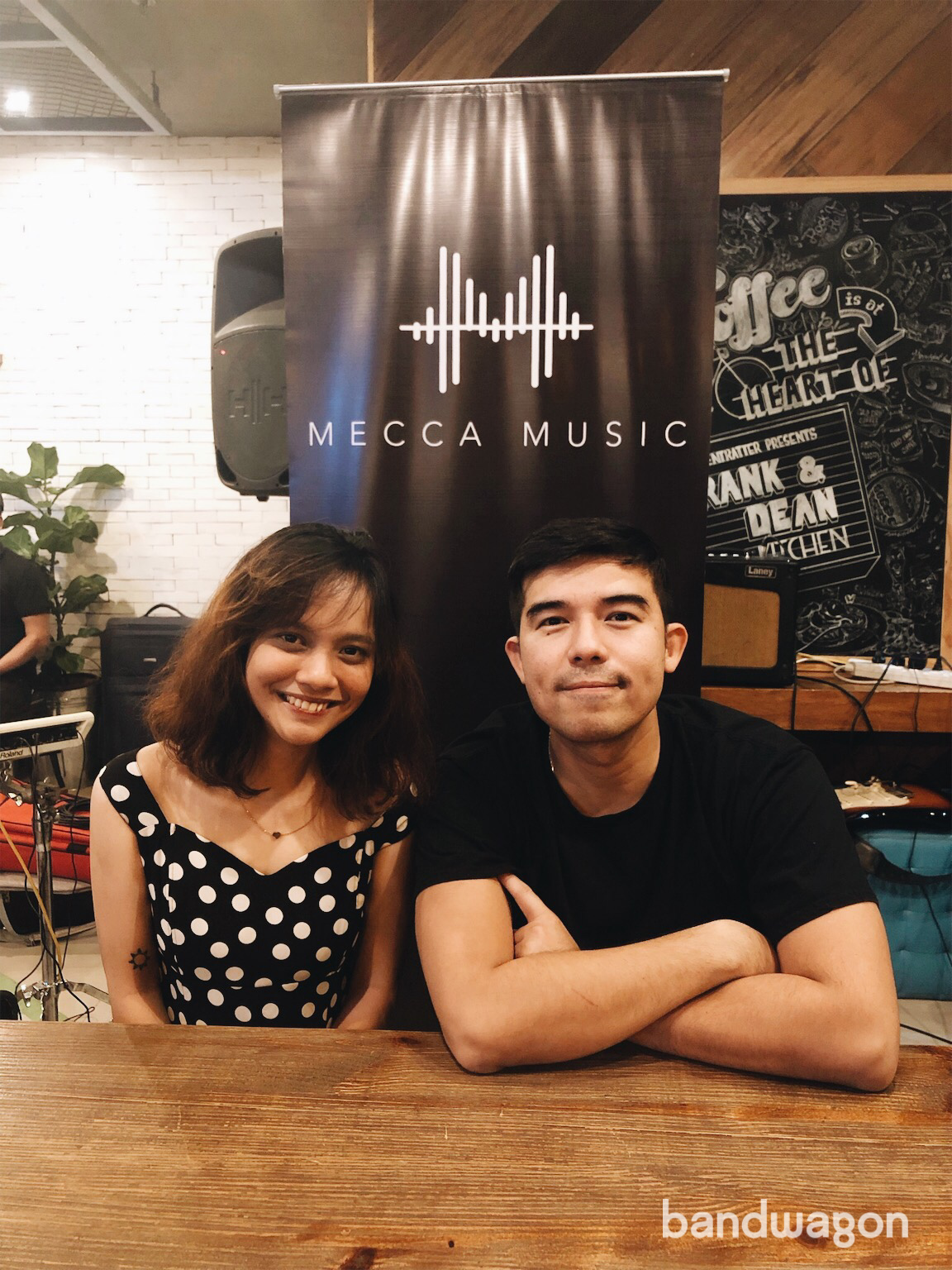