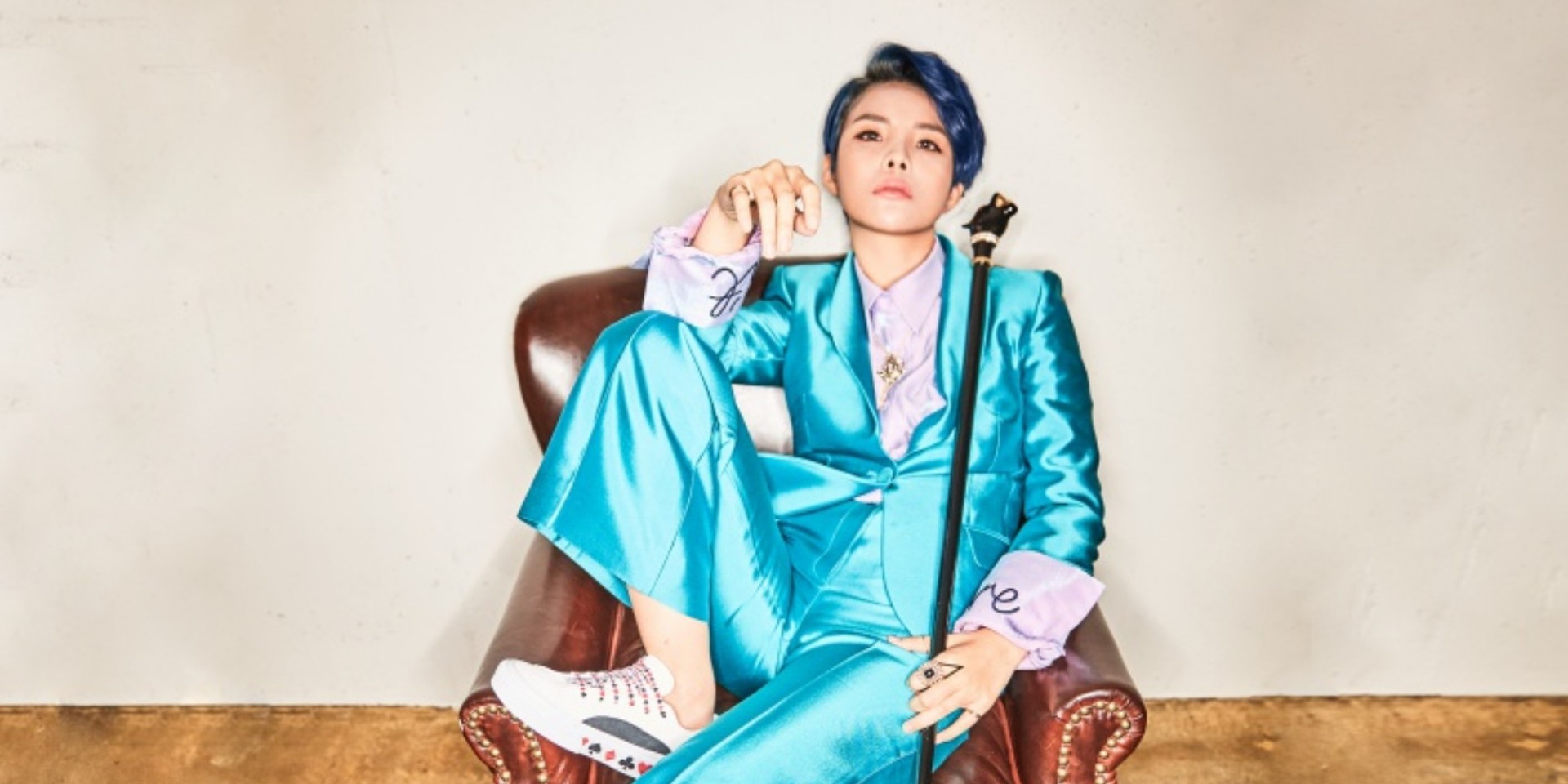 Vietnam has more to offer the world than its tourist attractions. Enter Vũ Cát Tường, the latest Vietnamese artist to be signed by Universal Music Singapore. The 26-year-old participated in season two of The Voice Vietnam and finished as the first runner-up. She's become an icon and mentor since then: she is a nurturing presence on the kids edition of The Voice Vietnam.

Influence by pop, hip-hop and alternative rock, she released her very highly anticipated second album Stardom earlier this year and was recently in Singapore to promote it. While she was here, we caught up with her for a glimpse into her exciting world.

Read the full interview below.

Welcome to Singapore! What have you been busy with lately?

I just finished my second concert in Vietnam on the 10th of November. It was amazing and I'm still happy about that, till now. My schedule is quite tight, for now. After the concert, I flew here to do a few interviews. I do hope that, this time, I will get to meet more people and introduce music from Vietnam.

Most of your songs have a mix of English and Vietnamese. Why is that important to your style?

That's the differential in my latest album. The way I play with the melodies and the concept also varies. I think that it's time for music to emerge from Vietnam. I want the listeners outside of Vietnam to understand the messages of the songs. In the future, I hope to write more music with a balanced mix of English and Vietnamese, similar to Stardom.

Do you have plans to release a fully English album?

Yes but that is a long-term plan.

Where did you learn how to rap? And who are your biggest influences?

It was self-taught. This is the first time incorporating rap into my songs. During my time on The Voice Vietnam, I sang ballads. People viewed my self-composed songs as moody and sentimental. When I released a rap song, people were shocked. It took time for people to get used to it. After I rapped live during my concert in Vietnam, they started to see me as more than a one-genre singer.

I went to G-Dragon's concert in South Korea two years ago, and that was the first time I saw someone rap live on stage. The way he rapped on stage was so effortless. Eminem is also another rapper that inspires me.

What is the message behind your latest single 'Leader'?

It's an anthem for the young generation which dares to dream and make a difference. This is also a song where I got to voice my opinions out loud. I was trying to break the limit, especially with my rap. In the future, people will be able to see my growth as I release more rap songs.

What would you say is the overall theme of Stardom?

This album reflects me exploring my creativity. It's not only just one genre. So in terms of my approach, I'd say I expressed myself in different ways. 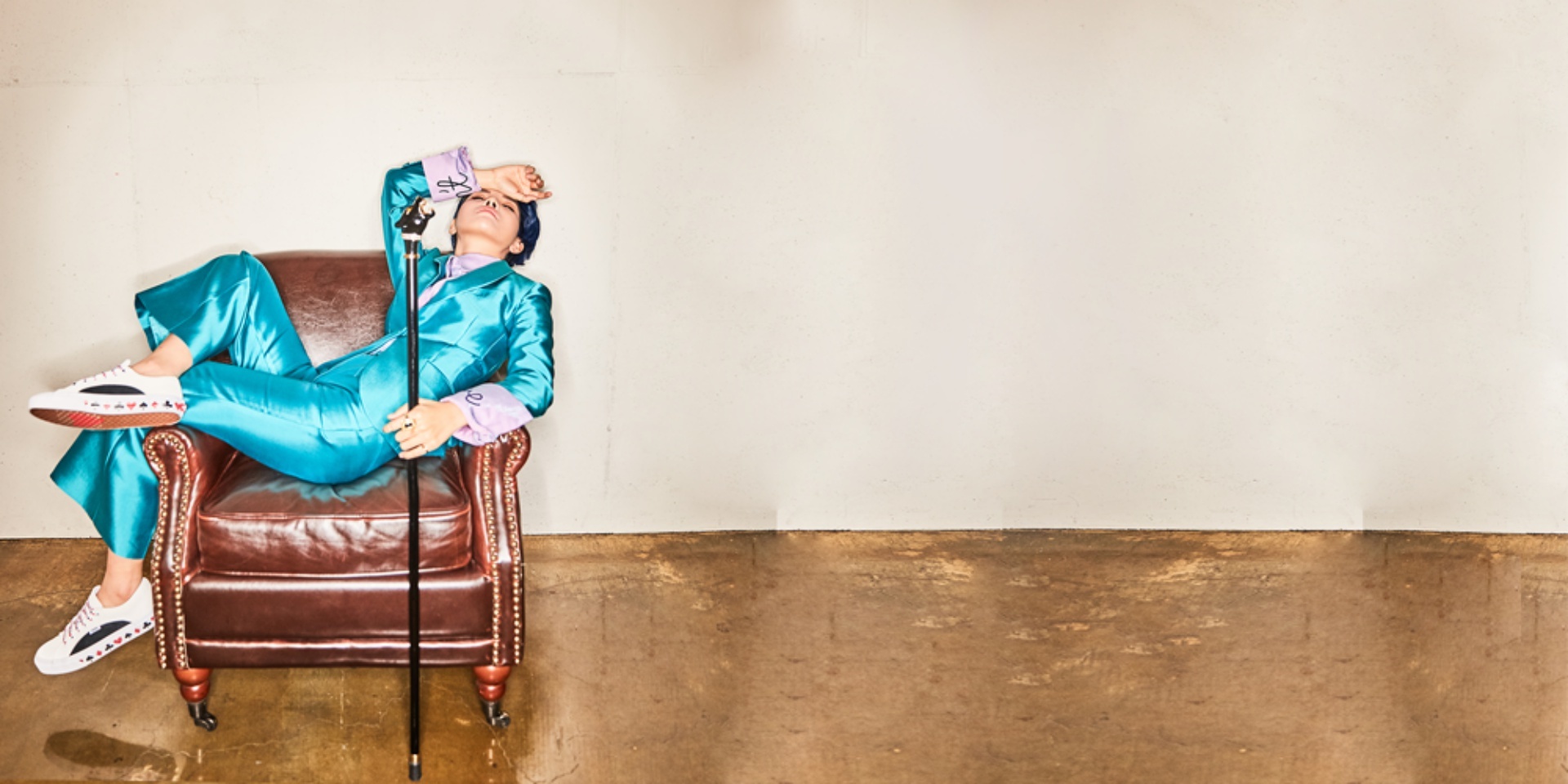 Tell us about the track 'San Francisco'. What does it mean to you?

I wrote the song as a love story. Two lovers got angry and had a misunderstanding. After which, when they tried to work it out, neither one understood each other's reasons. The more they tried to talk, the further away they grew.

It’s known that you’ve been mentoring talent on The Voice Kids for a number of years. Why is it so important to you for children to have a platform where they can be nurtured?

I've been on the show for three years and I have a lot of good memories with all the kids I've worked with. I feel that people usually wait till they're older to start mentoring but I'm still young, and I have more energy. I have the time to compose, write music and still mentor. The kids on the show live far from the city and they are very talented but they don't have the means to follow their dreams. When I see their passion in music, I feel that it's a good opportunity if we can guide them as soon as possible so that they can be confident when they get older. 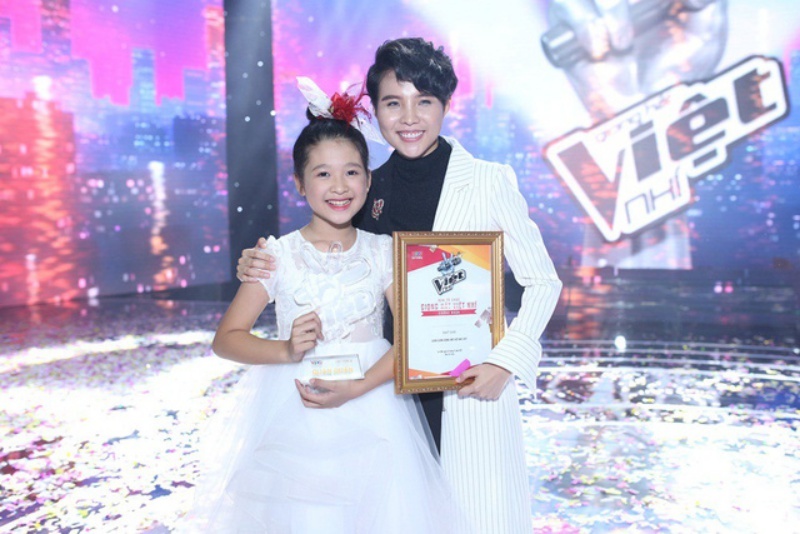 In terms of music, my goal for 2019 is to put out more music, concerts and grow internationally with the support from Universal Music. I have a lot to do in the coming future and am excited to let my actions speak louder than words.