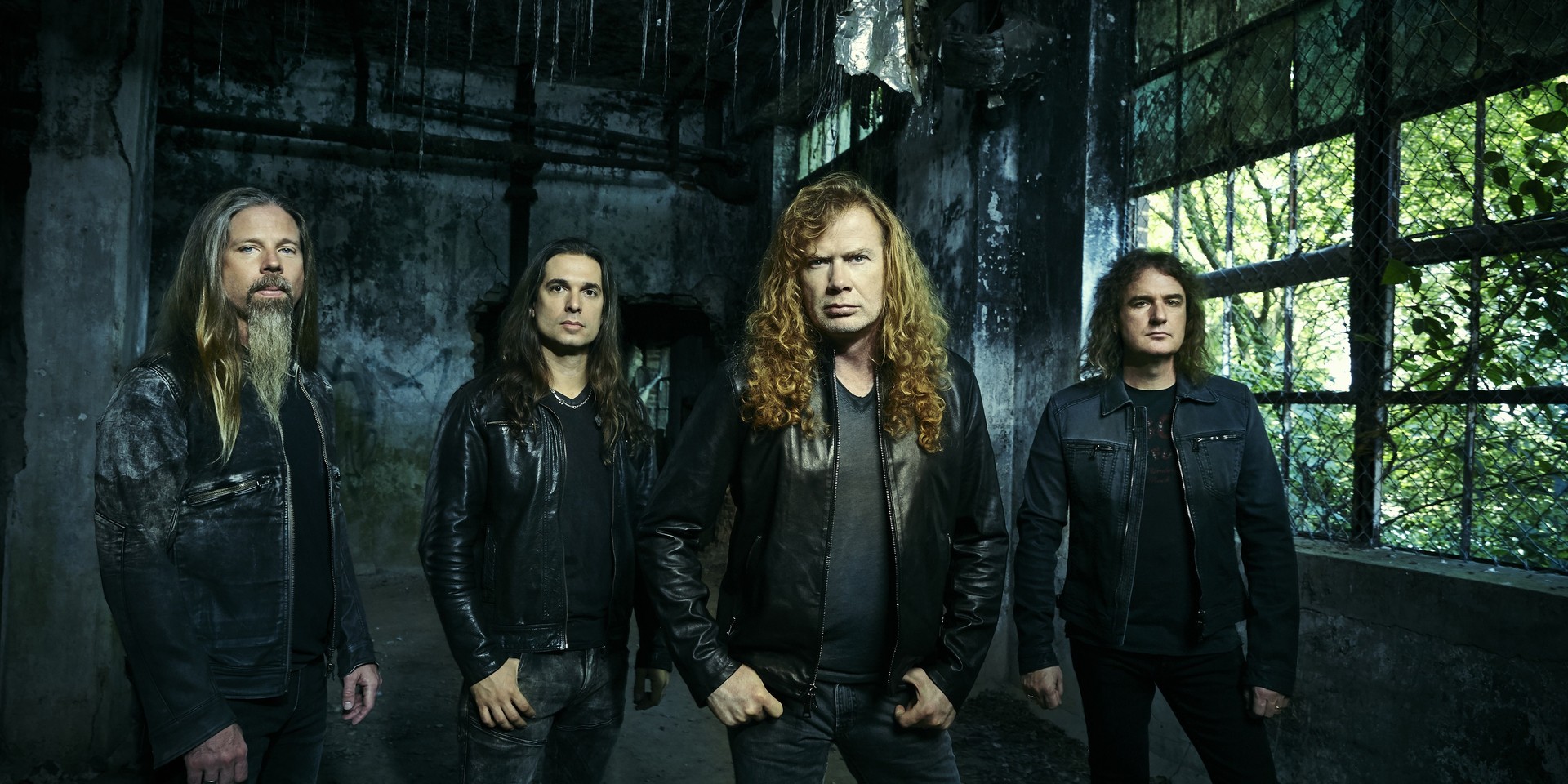 Legendary heavy metal band Megadeth has confirmed that it is currently in the process of producing its 16th studio album. Though nothing is confirmed yet, the band shared a series of photos on social media in the studio with the caption “It begins #megadeth16”.

This comes after the band postponed its May tour with Ozzy Osbourne to next year after the Prince of Darkness suffered a fall in his home that aggravated old injuries and mandated surgery.

The band is slated to perform next in Illinois, USA, on 9 and 10 August. They will also be headlining their own MegaCruise in October. Their full tour schedule can be found on their official website.